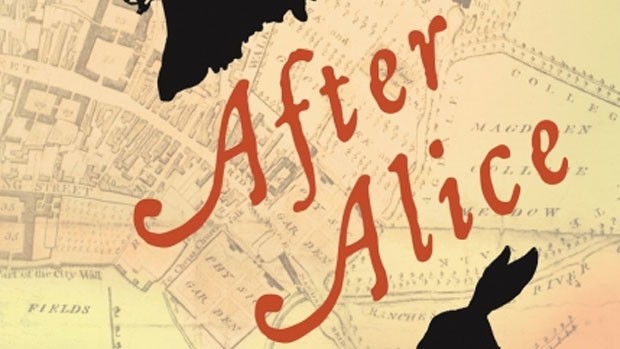 Summary: After Alice is a magical and modern revisitation to the original Lewis Carroll classic

Written by Gregory Maguire (Confessions of an Ugly Step Sister, Out of Oz, Wicked) who is no stranger to modern fairy tales, this author revisits the colourful and wondrous universe of Lewis Carroll’s Alice in Wonderland and gives the reader a unique, insightful and entertaining twist on this classic adventure.

However unlike Alice, the protagonist of Carroll’s popular book series, Maguire turns his attention to a relatively little known character from this series called Ada Boyce who becomes the heroine in this tale. So while Ada went to visit her friend Alice, she also became involved in the magic rabbit hole that took in the colourful and dangerous world of Wonderland.

The story also reintroduces many of the classic characters from the original series, including some postmodernist creations by Maguire who really lend themselves well to this amusing tale about Alice’s close friend. Another interesting element of After Alice is that the author also creates some real-world links to actual people who existed during the time of Alice such as Charles Darwin and Queen Victoria which gives the tale a much more grounded feel and does it make it easier for the reader to relate to not just the strange characters of Wonderland but these real-world historical figures.

Then you have Alice’s sister Lydia who tries to find the whereabouts of Alice and Ada which is another interesting twist and is easily the more realistic part of this story. Given that, the parts that include Ada can be quite light hearted at times which does create a compelling contrast between the real-world and Wonderland and although some of the story is just a revisitation to this world, it’s fun to come back.

All in all, After Alice is a well written story by author Gregory Maguire who creates a compelling protagonist with Ada, a relatively carefree individual who seems quite mature for a 10-year old girl. Furthermore, this story could be read by people of all ages and although there a few a dark moments in the story, it’s quite an enjoyable read that I could happily recommend to those that loved the characters of Lewis Carroll or for those that want to know what all the fuss is about of Alice in Wonderland with a pair of modern eyes. 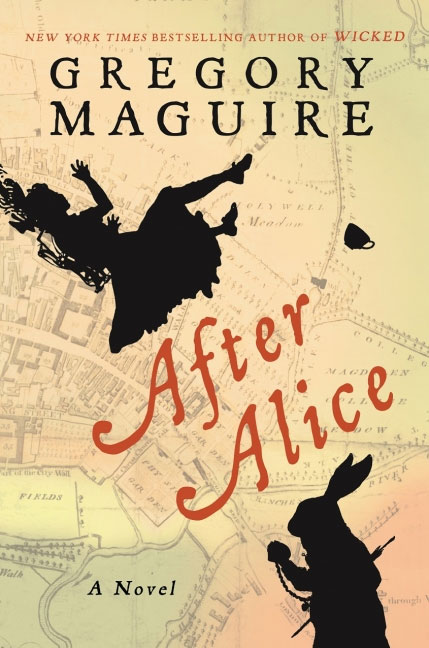