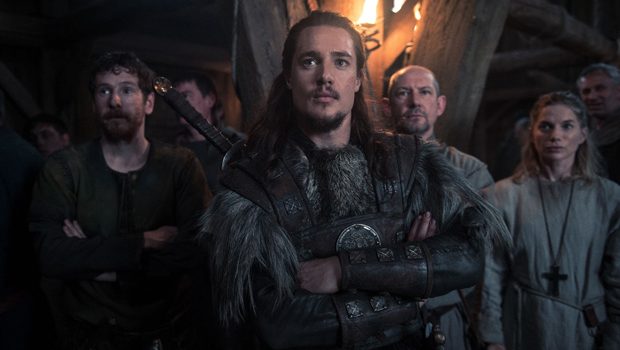 With the release of Last Kingdom Season 2 this Wednesday 10 May, we catch-up with the awesome Alexander Doetsch to discuss… well, The Last Kingdom!

First things first, how did you become involved in The Last Kingdom?

Really? [laughs]. I auditioned for it. 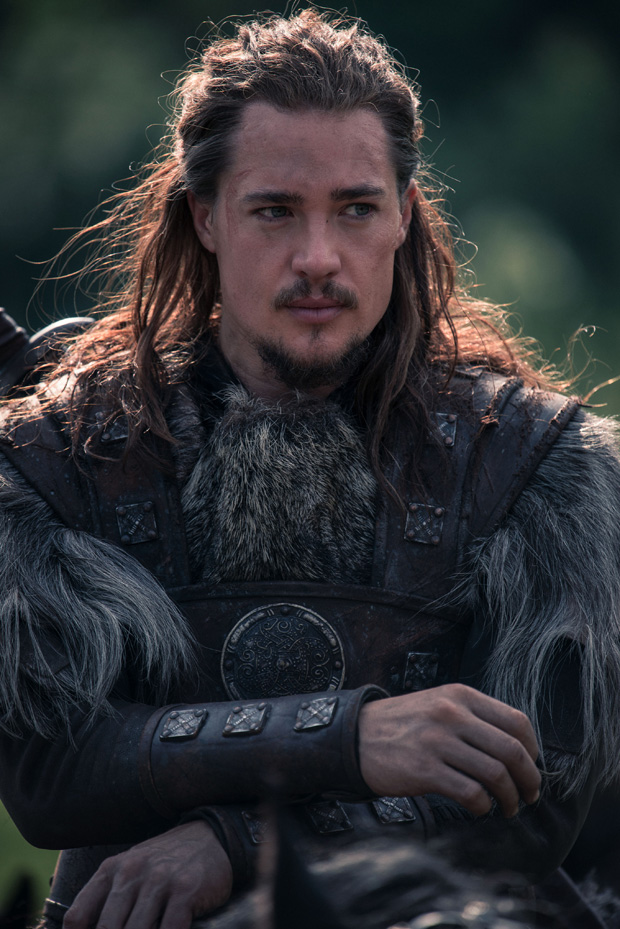 What drew you to the role?

I was drawn in by the vision that Nick Murphy, the first director of the show, had. Which was to shoot something that was almost documentary style. Very real and gritty, breaking through the cliché hat existed around that time period. So I was very excited to work with him. 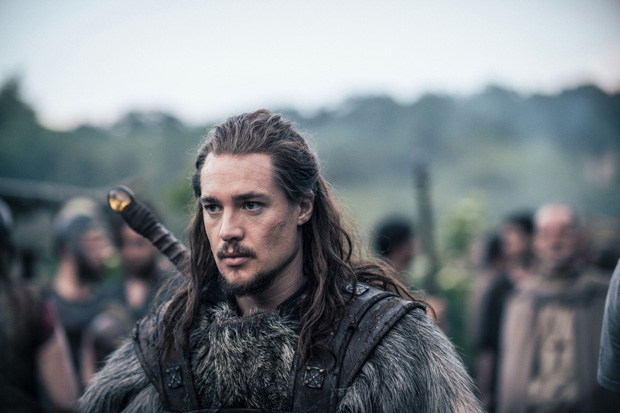 You portray Uhtred of Bebbanburg in the Last Kingdom, what did you personally bring to the character?

I guess building a character is always a team effort. You have to make sure that you and the director and producer have the same vision of the character. All you can do is make propositions then see if it fits along with everybody’s else vision. You just have to have a dialogue about it and then of course the make up department and the costume department help out so much by bringing their creative input. 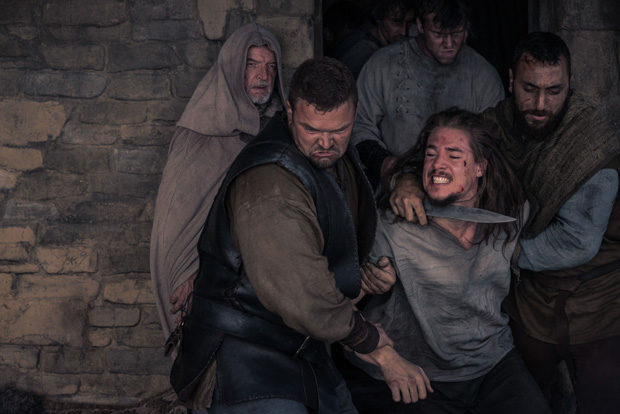 But you’ll make suggestions along the way as well? In terms of your character? To whether they fit the entire team or not? 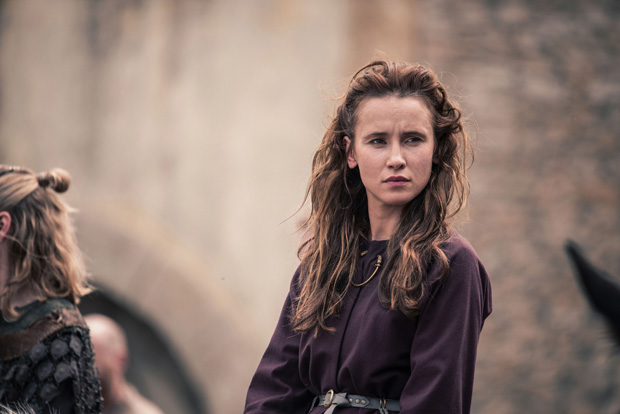 Yeah, of course. I mean it’s mostly what I make of it but then it’s a character that exists in the book and the script, then you have to work off of it. You as an actor have to serve the script. You should take your direction from that then make up a character that corresponds to what you planned in the script. But according to yourself. You can only use yourself to build a character. So just see what’s in the script and see how it resonates with you and then bring that to the table. 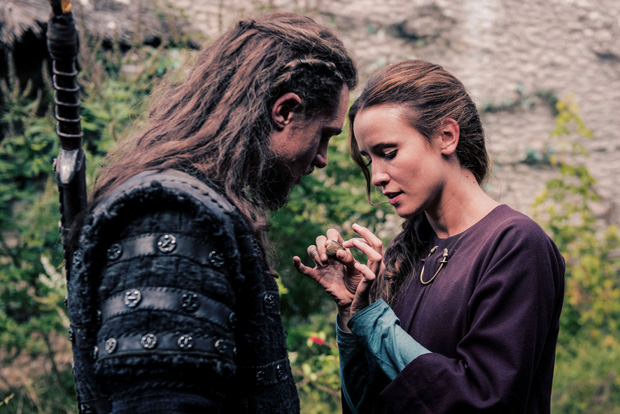 In Season Two of The Last Kingdom, what’s been your favourite moment?

Usually I love the moments with all the horse back riding. 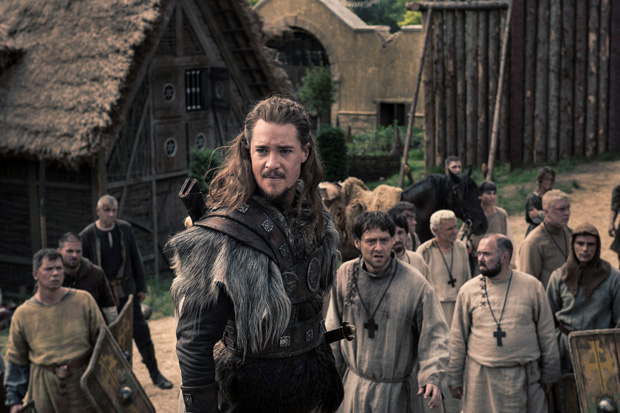 In filming The Last Kingdom, tell us some of your challenges you faced as an actor?

In the first season, the cold was quite a challenge and in the second, all the slave ship parts needed you to dig quite deep. It was probably those two ones. 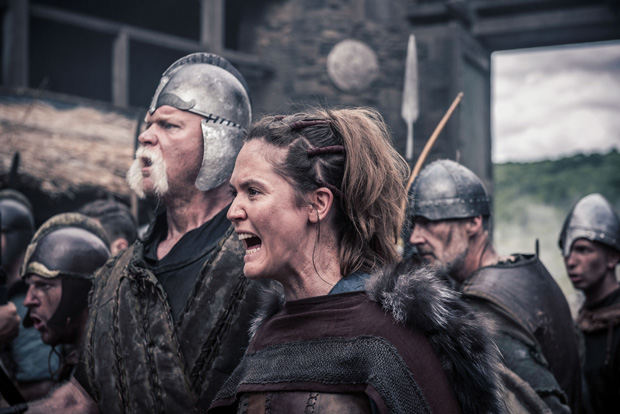 What’s been the funniest moment so far in filming?

There are funny moments every day to be honest. Anything that involves Harry McEntire. 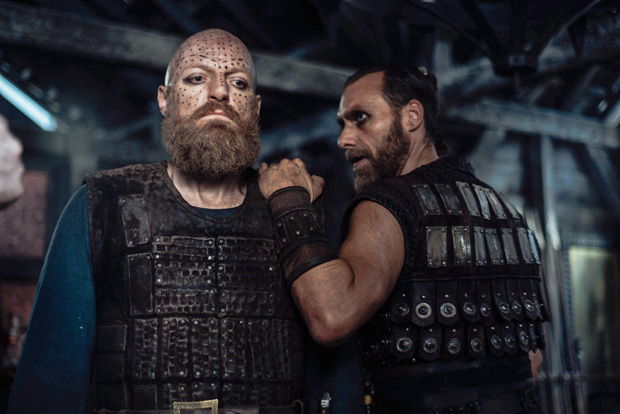 For those who have never seen the Last Kingdom, how would you sum it up?

God, this question is hard. Jesus. It’s a show that portrays England in the making. It shows the Island of Great Britain before it was Great Britain. It’s about the birth of a nation. 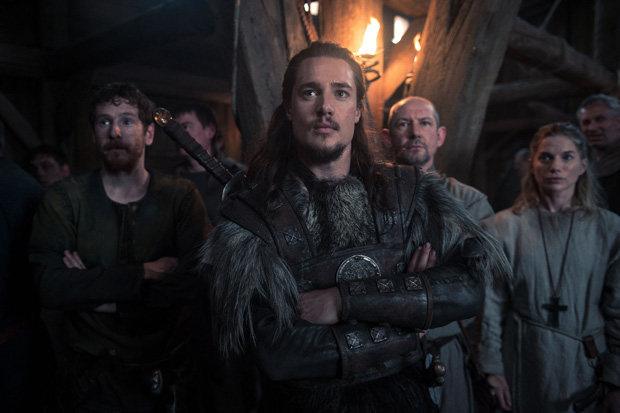 About The Last Kingdom Season 2

Set in the year 878, the second season returns as fearless and instinctive warrior Uhtred continues his fight for his native land of Northumbria. Uhtred, having given his sword to King Alfred, despite his upbringing by the invading pagan Danes, embarks on his voyage north to reclaim his own fate: to avenge Earl Ragnar’s death and recapture his ancestral lands of Bebbanburg. 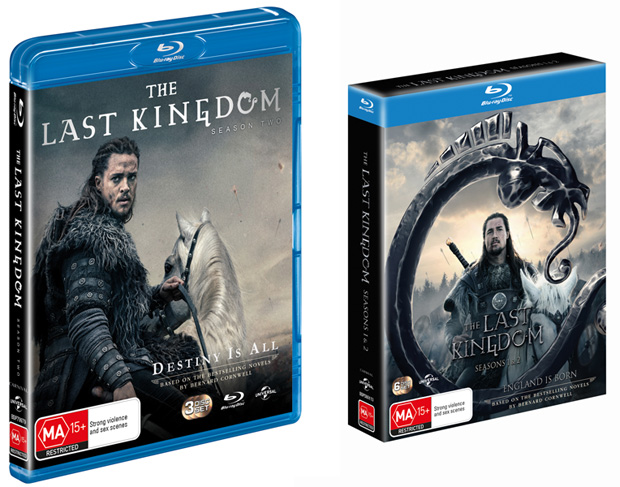