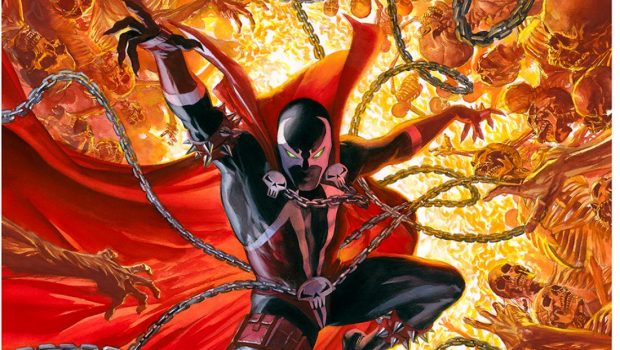 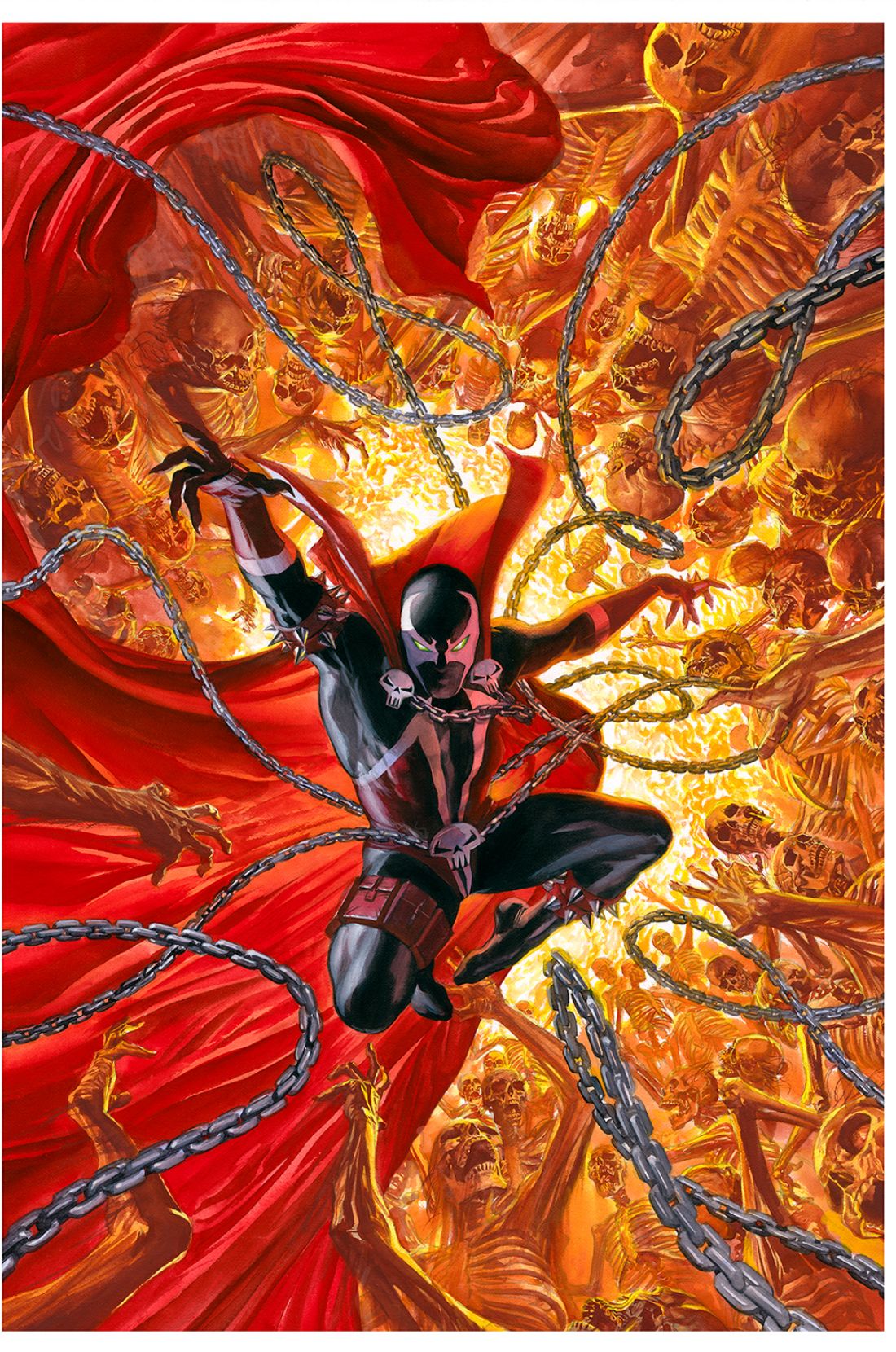 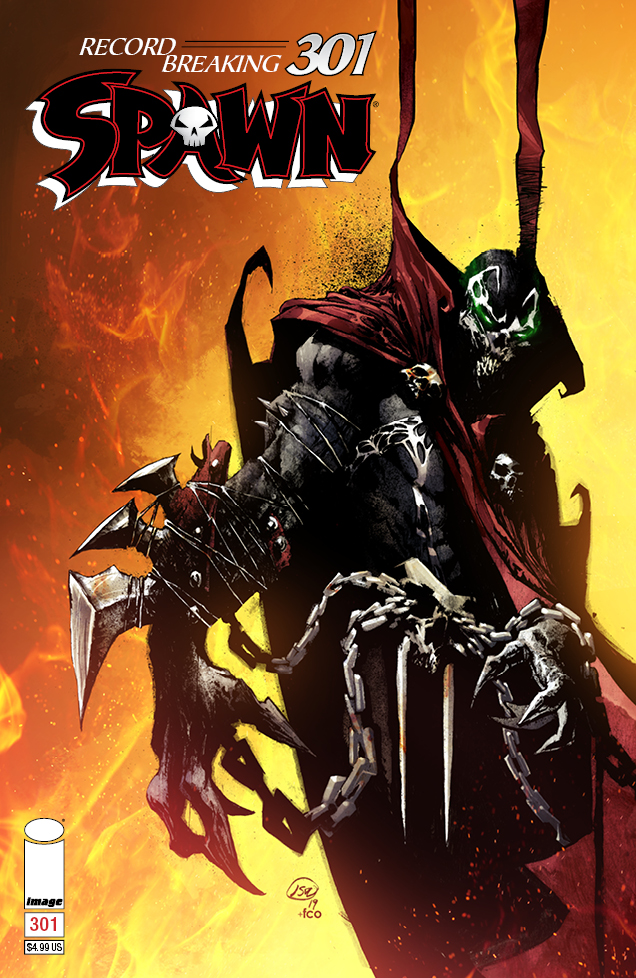 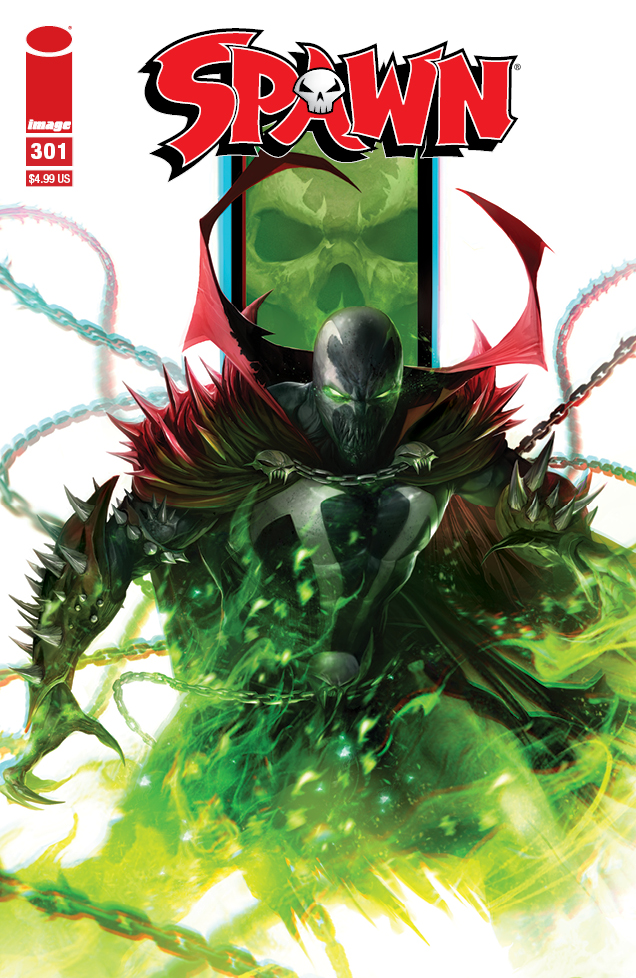 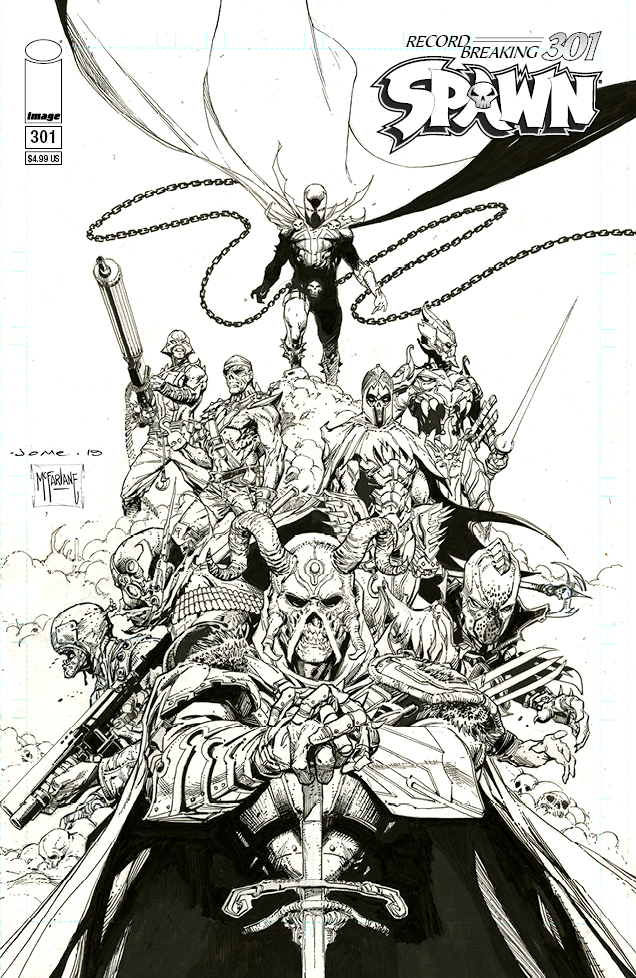 Momentum and frenzied buzz surrounding the classic antihero series continues to build leading into the record-breaking SPAWN #301 when SPAWN becomes the longest running creator-owned comic in the world.

SPAWN sold an unprecedented 1.7 million copies at the time it was released and is one of the world’s best-selling and longest-running monthly comic books, with hundreds of millions sold worldwide in more than 120 countries, and 15 different languages.
The comic became an Emmy Award-winning animated series on HBO and a New Line Cinema feature film that grossed more than $100 million. McFarlane went on to direct and produce award-winning and critically acclaimed projects for top movie studios and record labels.

THE BOYS: This is Going to Hurt Kickstarter is LIVE! →