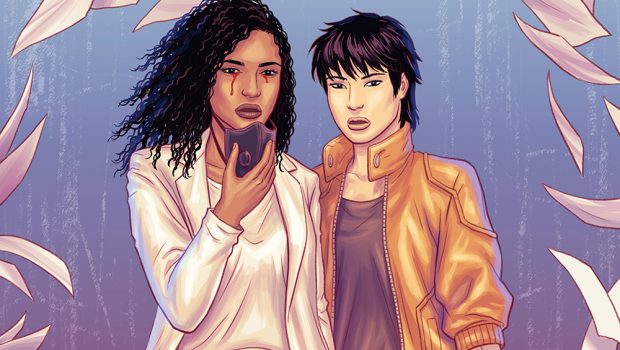 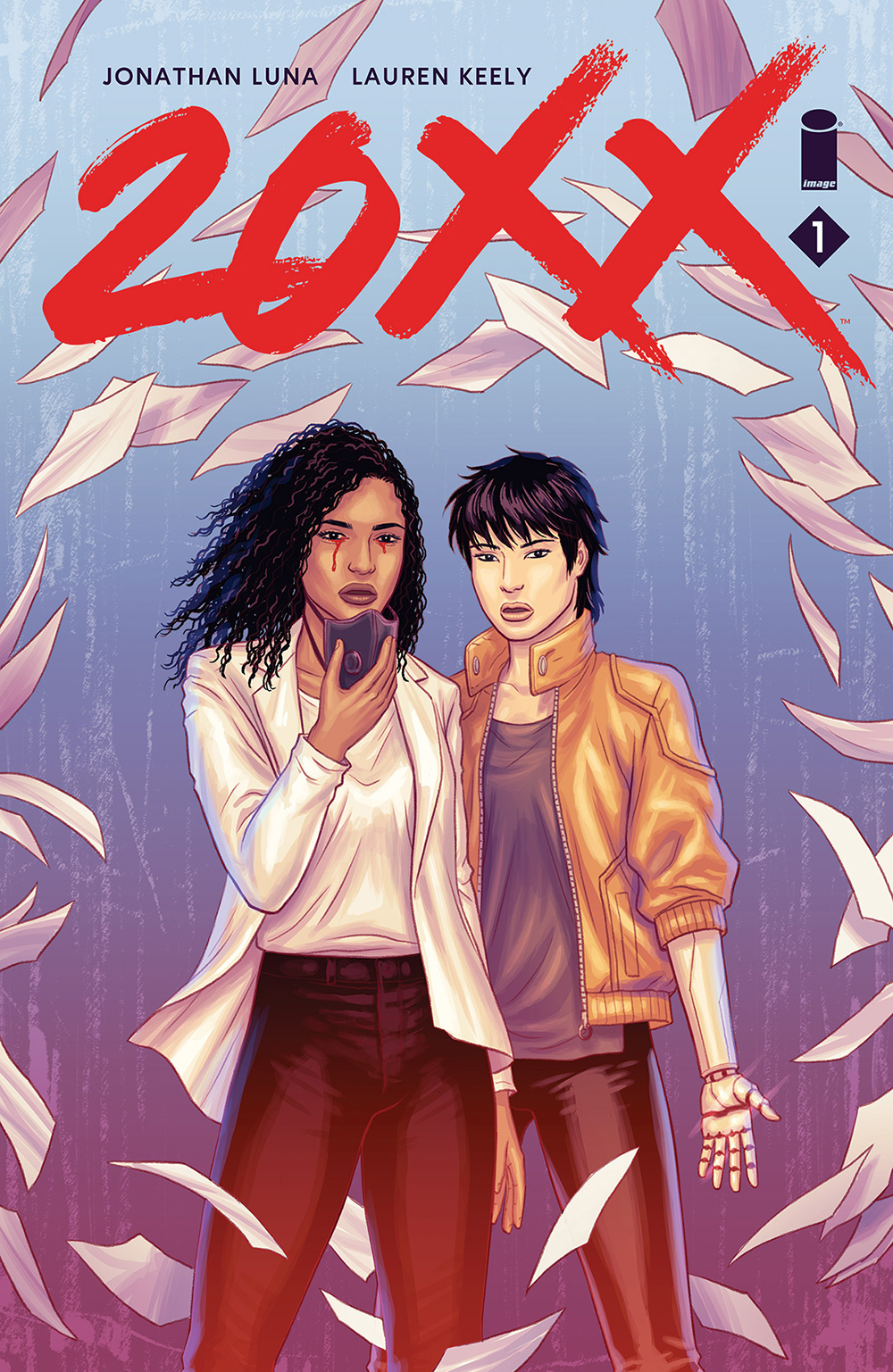 20XX imagines a not-so-distant future—a world of norms and syms, divided by fear. Syms, a small percentage of the population with telekinetic abilities, form gangs to survive. But division only breeds more division, and Mer and Nuon experience this firsthand as they become entangled in the often dramatic, sometimes violent, but always complex social landscape of sym gang rivalries in Anchorage, Alaska.

“I’m very excited about 20XX, as it combines some elements I’ve wanted to use in a story for a very long time: gangs mixed with romance, drama, and supernatural abilities, inspired by cyberpunk,” said Luna. “Lauren and I have spent over a year developing this series. It’s evolved quite a bit over that time, having gone through multiple iterations, and we ultimately took what we loved from those iterations and created something we hope everyone will enjoy. Everyone over 18, that is.”

Keely added: “20XX is a very ambitious first project for me. But that’s what I love about it. I love diving headfirst into something that’s a bit outside of my comfort zone. I’m so excited for readers to experience the world that Jonathan and I have created, and I hope that this story and the themes we explore—belonging, prejudice, and morality—will resonate with readers in a way that stays with them long after they’ve put the books down.”

20XX #1 will also be available for purchase across many digital platforms, including the official Image Comics iOS app, Amazon Kindle, Apple Books, comiXology, and Google Play.