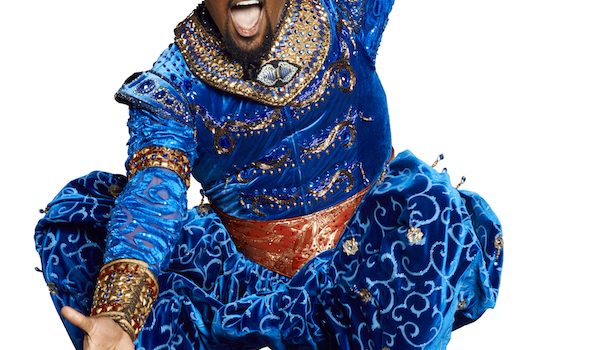 Experience the magic of Disney’s 1992 classic Aladdin onstage this festive season, before the Broadway musical takes flight for Melbourne.

Final tickets for the Sydney season are now on sale with the award-winning musical booking until 26 March 2017.

Tickets are also on sale for the highly-anticipated Melbourne premiere season at Her Majesty’s Theatre, beginning 20 April 2017.

This dazzling new production has already been seen by over 3 million people worldwide, sweeping audiences into an exotic world of daring adventure, classic comedy and timeless romance.