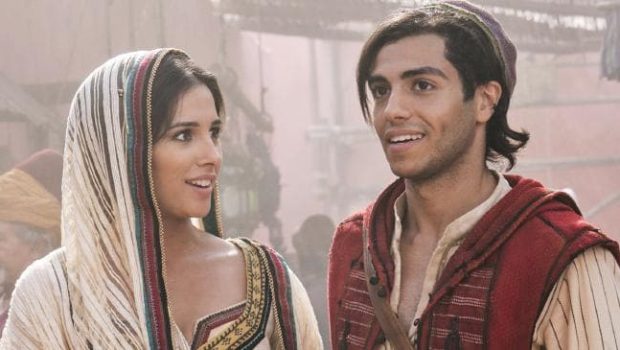 2019 might be the year of Disney. The House of Mouse has dominated the first half of the year and June hasn’t even hit yet. Dumbo was not an overwhelming success, but the future remains bright. Avengers: Endgame is shaping up to be the biggest movie of the decade as it creeps closer to breaking the record for highest grossing film (suck it, James Cameron). Combine that with the future releases of Toy Story 4, The Lion King, and Star Wars: The Rise of Skywalker and it’s safe to say that Disney might gross enough money to open a theme park on Mars.

You can now load Aladdin into the chamber of the Disney cannon as our favourite Middle Eastern thief with a heart of gold receives the live-action treatment. Based on the 1992 animated film of the same, Aladdin is riding the wave that the live‑action/CGI tsunami The Jungle Book started back in 2016. Actor Mena Massoud perfectly steps into the shoes of the beloved cartoon character as his blinding smile and undeniable charm take over the screen.

Aladdin, as a film and character, hits all the same beats as the original. For example, the song lyrics and dialogue are said verbatim. There are updates and changes though, including Princess Jasmine having more screen time than before and Jafar being transformed into a younger, hotter version of the cartoon villain. 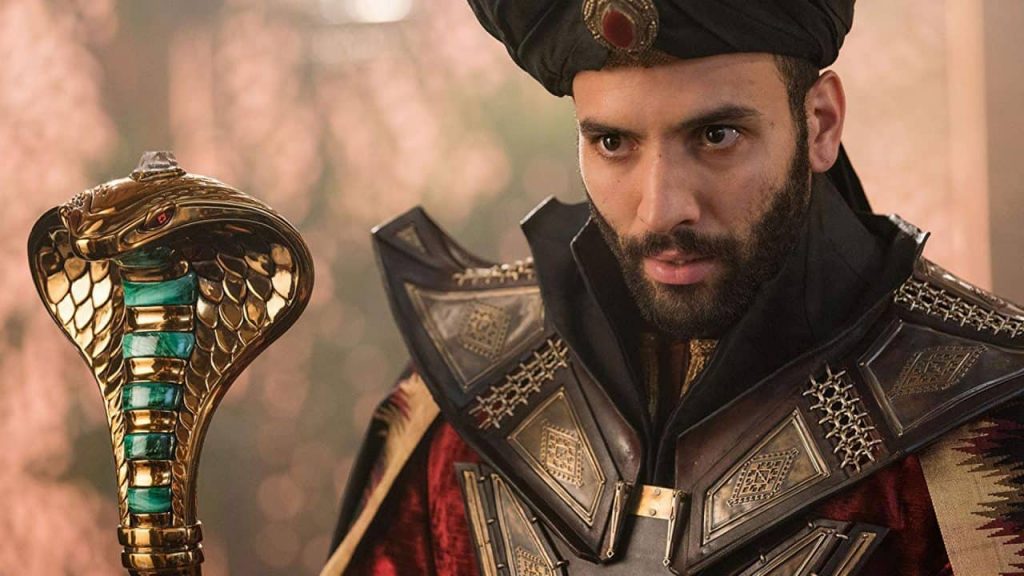 Massoud and Scott will go far in their careers but the two probably shouldn’t aim to work with each other again anytime soon. Regardless, the film is not the disaster audiences (or me for that matter) were expecting. The acting is fine, the musical numbers are fantastic, and the plot, though a little drawn out (two-hours plus for a kid’s movie? Come on!), is solid. Aladdin sits alongside the live-action Beauty and the Beast but doesn’t quite beat Disney’s latest reboots of their classic cartoon back catalogue. Here’s hoping The Lion King is better.