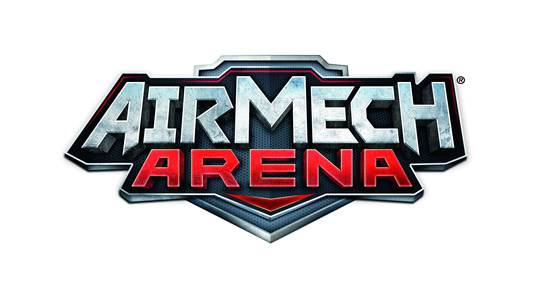 SYDNEY, AUSTRALIA — July 18, 2014 — Ubisoft® and Carbon Games have announced that AirMech® Arena, the fast-paced real-time strategy game, free to play* for all Xbox Live accounts on the Xbox 360 games and entertainment system from Microsoft, will have a closed beta starting July 23. Players interested in participating can sign up now at airmecharena.com.

The closed beta will include all of the features slated for release with the full game, including single-player, multiplayer cooperative and multiplayer competitive gameplay for teams of two to three players. Teamwork is vital to succeed in multiplayer and co-op as players must work together to defend their fortresses against an onslaught of relentless enemies. 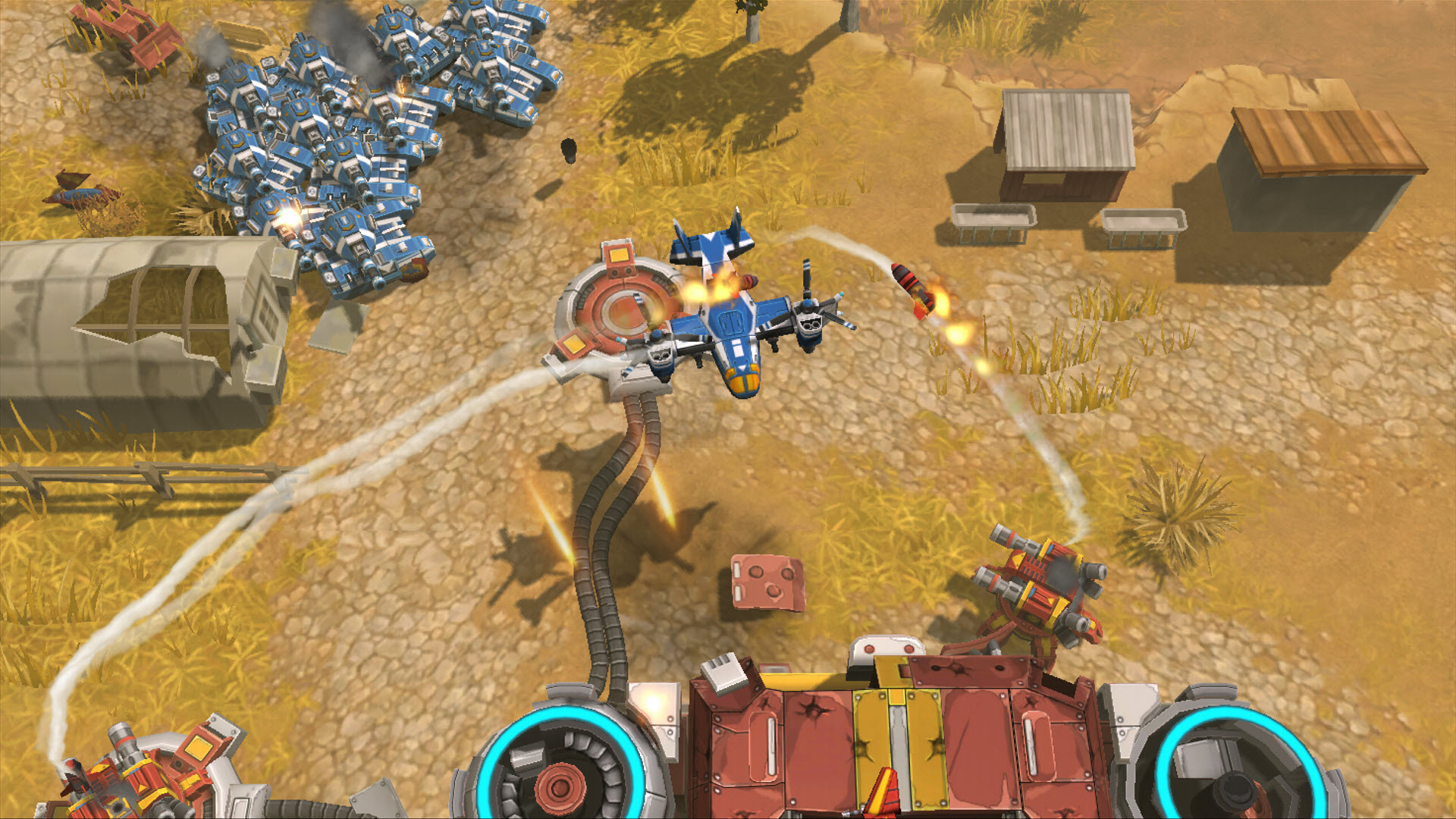 In AirMech Arena, players command giant transforming robots that fight to capture and protect bases while building colossal armies to take on waves of enemies. As players conquer fortresses, they unlock powerful units, pilots, items and AirMechs and can customise their armies to fit their personal gameplay preferences. 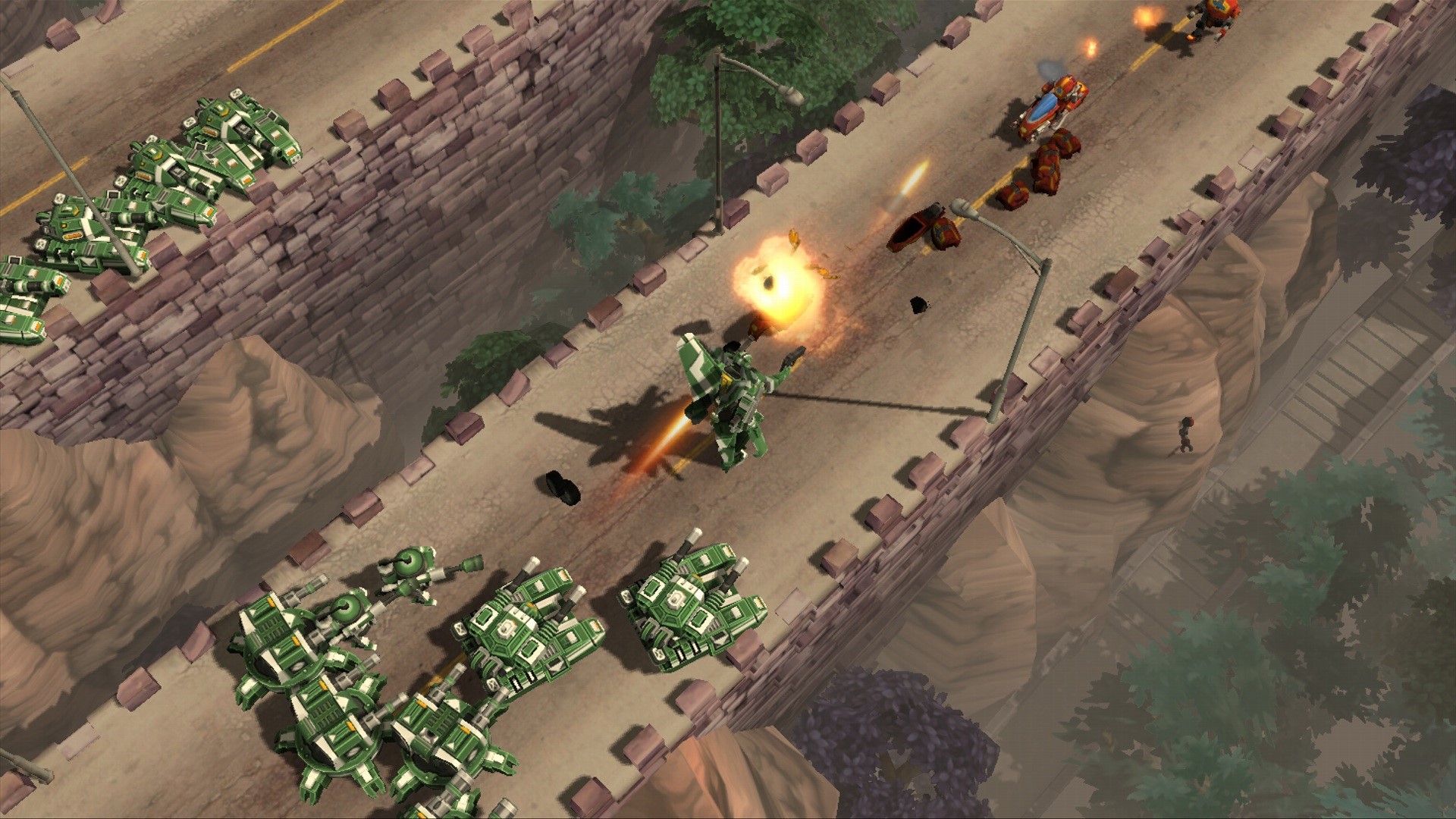 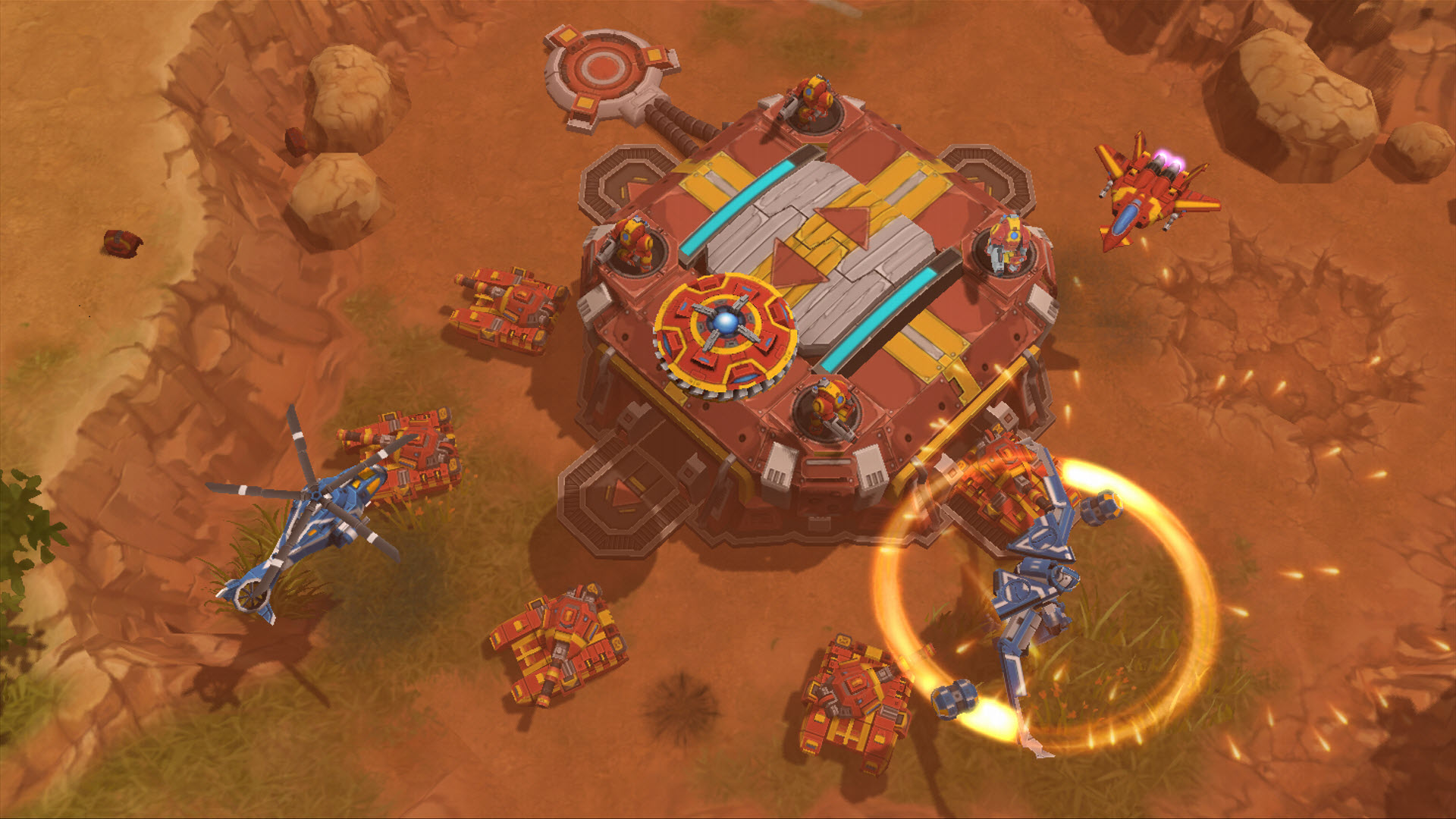