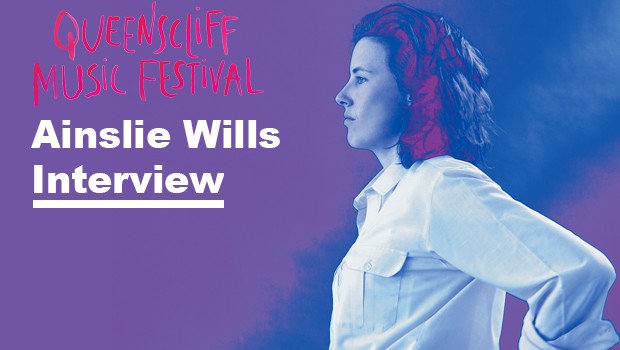 Impulse Gamer recently caught up with Ainslie Wills who is playing at the 2015 Queenscliff Music Festival and was nominated for the Australian Music Prize and Melbourne Music Prize in 2013. Her music has been described as eclectic, inspiring and emotional with elements of Feist and Florence and the Machine.

Welcome to Impulse Gamer Ainslie… can you tell us how you became involved in music?

It’s quite a long story but I will tell you the short version <laugh>. I grew up in a musical family and was taught piano at a really young age by my aunty who taught me to play by ear which led me to play many different tunes. I then found artists like Tori Amos and Jeff Buckley and as I became more interested in music, it led me to study music once I finished school to learn my craft.

I then started writing and releasing my own music and in around 2007, I did my first EP so it’s been a long journey and I really hate that word <laugh>. So as I continue to write and play live music, I try to get better at what I do, so music is now a long life love affair.

Tell us a little about your musical inspirations?

Early on, Tori Amos was a major influence on me as she played piano and sang. Jeff Buckley was another artist. I was also into musical theatre because my mum was a huge Barbara Streisand fan so I listened to quite a diverse amount of music, not just because I grew up in a musical family. However those early years were the informative ones for me that had a huge impact. But now, its people like St Vincent and Hiatus Kaiyote who are doing very interesting and eclectic music which I really enjoy. 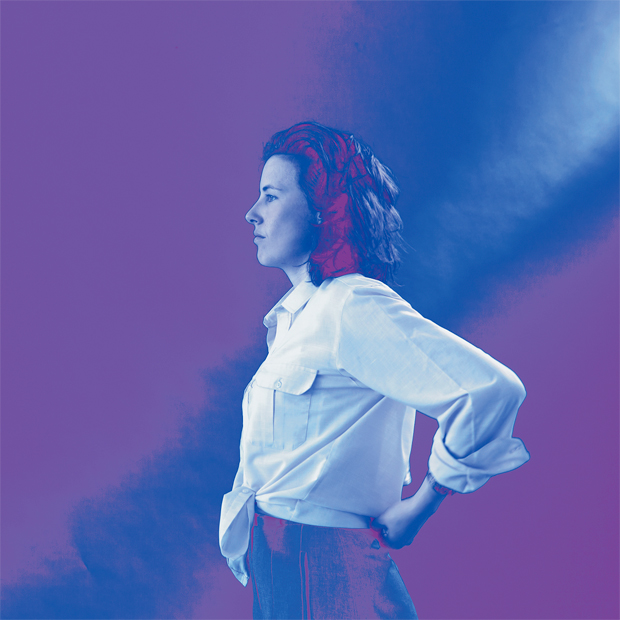 Can you tell us how you Lawrence Folvig develop your music?

Developing music can sometimes take a long period of time. We’ve been writing for a while but there’s a lot of songs that don’t make it onto the recording. Personally and foremost, there has got to be some kind of connection with the mood of the music. So what usually happens is that Lawrence comes up with the chord progression or sonic landscape with his guitar and then he sends me that recording. I then try and feed off on what he’s composed and get back to him.

So it’s kind of a back and forth process where we will add to it, listen to it or say that’s not working. However to start off, there has to be some strong harmonic and mood that spurs on a story or a feeling. We also love bands like Grizzly Bear from the states who have this particular kind of writing which is not all about the lyrics but exploring more complex harmonies as it brings out more mood. So yeah, we find the development of music an interesting process.

In terms of timeframes, it can take up to 6 months or more to come up with the final composition and arrangement. The song itself or the structure comes up quite quickly like the melody or baseline but that mastering point takes around 6 to 7 months. It’s good to have downtime and away from hearing the song so you can come back to it with fresh ears to see what’s working or what’s not.

However it does vary from song to song but sometimes it happens quite quickly. It also makes a difference if you have a vision from the beginning because it’s easy to bring something together when you know where it’s headed. On the other hand, sometimes you’re trying to pull something from the ether and even though it’s not clear, it’s still really exciting to see where it might end.

When does your new EP Oh the Gold get released?

Oh the Gold should be out in September and we’re touring in October. It has six tracks on it that include Hawaii and Drive which have already been released but they will be part of that EP with four new ones that we haven’t released yet. It’s also our first time that we’ve worked with a producer so it’s nice to connect with him and have another pair of ears.

His job is to extenuate the strengths within the songs and what we do as instrumentalists as well. That’s been an exciting thing because that collaboration is sometimes hard to get right but I feel that we’ve been lucky because there’s a musical connection and also a personal connection which makes everything easy. It’s been a really amazing process.

How excited are you to be playing at Queenscliff Music Festival this year?

Besides Queenscliff Music Festival, what else do you have planned for the rest of the year or 2016?

We’ve got the Darwin Festival in August, followed by Queenscliff and then I’m doing a film clip for another song. Apart from that, it’s about the new EP and touring. We’re also hoping to go to Europe next year if we can line it up properly to make the most of our time over there.

Thanks again Ainslie and all the best for Queenscliff and the release of your new EP in September!

To learn more about Ainslie Wills, please visit http://www.ainsliewills.com/ and make sure you check out the Queenscliff Music Festival at http://www.qmf.net.au/