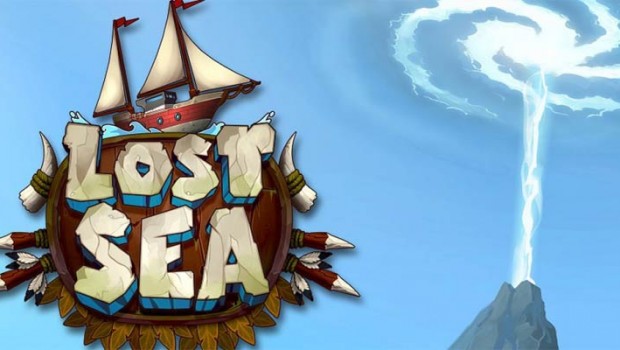 Welcome to Impulse Gamer Aidan and how did you become involved in the gaming field?
When I graduated I got a terrible, terrible job doing tech support. It was around the time that MGS3 came out and I still remember, super clearly, the exact moment I was playing it where I thought “this is what I want to do!” 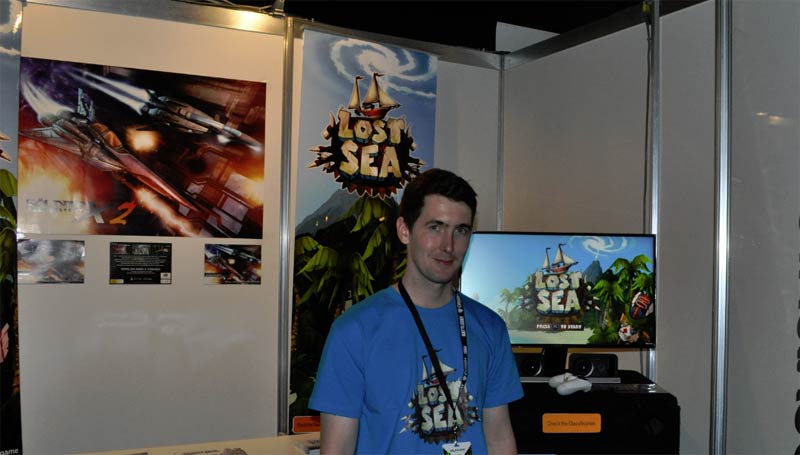 How did you become involved in East Asia Soft?
I saw a quick look for Rainbow Moon on Giant Bomb, and when I found out eastasiasoft was based in Hong Kong I got really excited because its predominantly mobile developers out here. I was organizing a Hong Kong game developer meet up at the time so I sent them a message on twitter and we started chatting from there. So thanks Giant Bomb and Twitter!

What’s your top 3 games and why?
MGS3 for the reason I mentioned above. Next is Spelunky. It’s just insane – there is so much that can happen in a game of Spelunky. I think in many ways it is similar to Metal Gear in that it’s really systems driven, and when everything is working together it makes the game world feel really alive. For my third pick i’d say Tribes 2 as it was the first multiplayer online game I got really into. The first time I joined a server there was this crazy battle right in front of me with all these players and jets and hover bikes zipping about. It had servers that supported 90+ players even back in 2001! 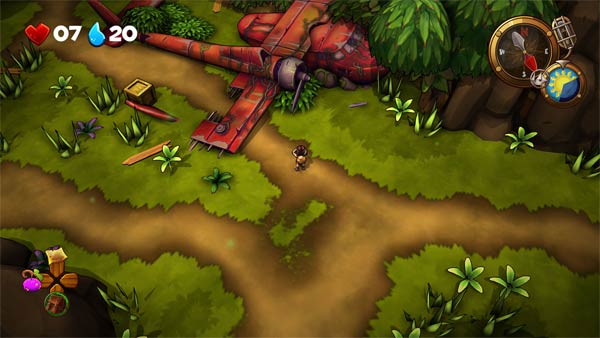 Most disappointing game?
Oh that’s a tough one. It’s hard because a lot of the times they’re not even bad games, they just get so massively over hyped that people can’t help but feel disappointed. I think it’s easier to be a bit sympathetic when your developer because you know the sort of hard decisions, that people will never know about, needed just to get the game out. (The answer is Starfox Adventures).

What are you playing at the moment?
I am pretty obsessed with Monster Hunter Freedom Unite. I tried to get into it a couple of times before but it never really clicked with me. This time though though I’ve gotten really into it – I think its about finding a weapon that suits your play style. Also the Spelunky daily challenge keeps me coming back pretty regularly.

Do you experience controller rage?
When I lived with my brother and my best mate we played a lot of Mario Kart: Double Dash which made us all rage so hard. It was ridiculous. I’ve never thrown a controller though!

Lost Sea… tell us what this game is about?
Lost Sea is a game about getting stranded in the Bermuda Triangle and trying to make your way back home. As you explore you need to recruit a crew from the other people who have been stranded, gather resources to fix and upgrade your ship and island hop through the archipelago overcoming dangerous critters and other mysterious hazards along the way. 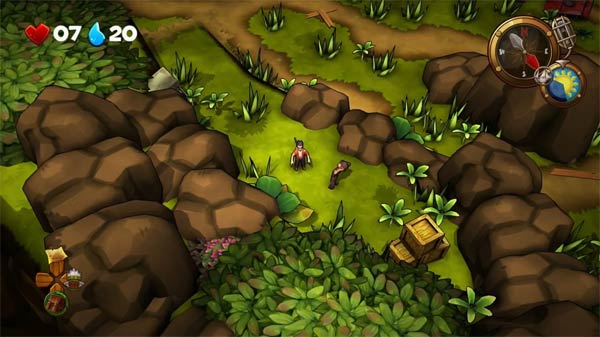 How did you guys come up with the story?
It all stemmed from the art direction really. From day 1 we all agreed we wanted to make a bright, colorful game world. When we started looking around for reference we kept seeing all these brilliant old b-movie posters and that’s when it all started to click into place.

What is your favorite gameplay feature?
Right now my favorite feature is the way the different critters interact with one another and the player. Sometimes you walk into an area and see two critters fighting without any input from the player. It leads to some great moments where you think “ok, do I just run around these guys” or “maybe I’ll wait and pick off the winner” and so on.

What about the most challenging aspect of creating this game?
There are so many challenging things about making games! Apart from the real nitty gritty implementation of certain features i’d say the biggest challenge has just been getting the island generation system figured out.

Most rewarding?
Sometimes you spend weeks looking at the game and it feels like there has been no real progress because everything has been behind the scenes. Then all of a sudden you get a new feature or graphical effect and it just completely changes the game. It’s also nice when something works first time but that’s pretty rare! 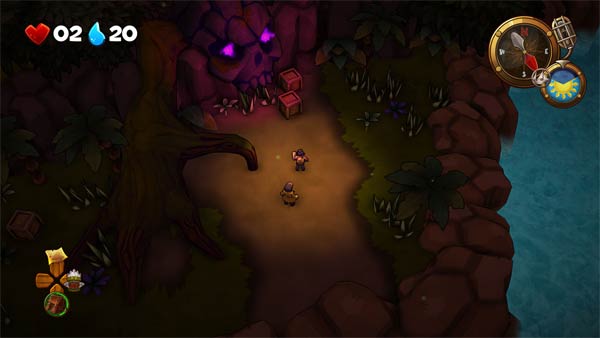 Without spoiling the game, what is your favourite part of the game?
I think right now my favorite bit is when you get these neat little interactions between the player, the critters and the game world all at the same time. It’s something that we really want to build on between now and when the game launches so they are happening all the time.

How is Lost Sea different than other 3D strategy-action games?
I think the main difference is that the core gameplay is direct control of a character, running around exploring, fighting critters and so on, when often strategy games tend to be a bit slower paced, or have turn-based combat. The thing we keep coming back to is we want to force the player to have to make difficult decisions all the time and have that feed into the actual minute to minute gameplay without spending a lot of time in menus and comparing stats.

Is it difficult creating cross-platforms games?
Yup! Tools like Unity and the current generation of consoles mean that it is easier than before but there are so many additional checks and requirements for the different platform holders that you need to take into account. Then you have the different hardware, for example the exact same game code feels completely different depending on which controller you use, so you need to do a lot of unique tweaks and changes for each platform. 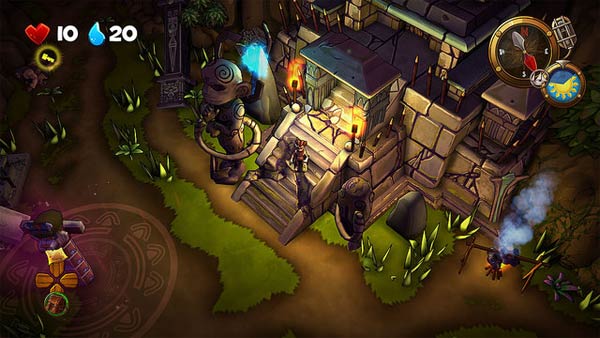 What is your favorite console and why?
Probably the GameCube. I liked it because it was so divisive. For me the first party titles on the GameCube were some of the pinnacles of their franchises, FZero GX, Windwaker, Double Dash, although I know a lot of people would completely disagree.

Lastly, why should we be playing Lost Sea when it gets released in 2015?
Hopefully with Lost Sea we have created a world that people want to explore, and that will continue to surprise them as they play. We’ve kept a pretty tight lid on some elements like the sea navigation as it’s still relatively early days but keep and eye on our Devblog and twitter for updates!

Thanks for your time Aidan and all the best for PAX AUS 2014!