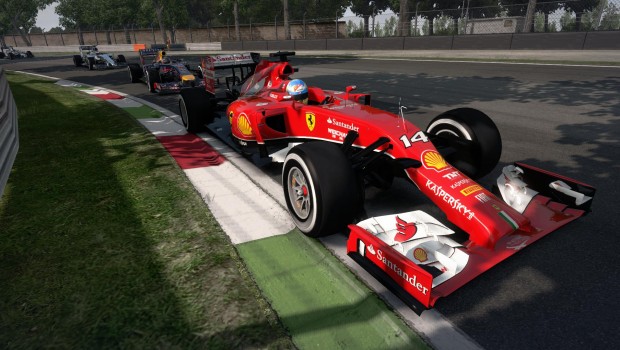 Singapore made FORMULA ONE™ history when it hosted the sport’s first night race in 2008, and the hot lap video shows the 23 turn circuit set around the Marina Bay dramatically lit up by floodlights. The circuit is a true test of stamina and concentration for drivers, taking place on enclosed streets and is the longest race on the calendar, taking nearly two hours to complete in real time.