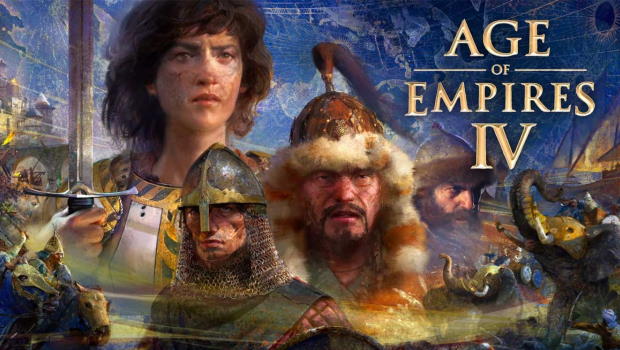 Summary: Take part in some of histories pivotal battles, then learn more about the actual events that took place.

I can’t remember the last time I played an Age Of Empires game but it may have been a copy that came with a box of cereal (we could be talking a couple of decades ago). So I was keen to see what the series had developed into and I was well and truly impressed with what I found.

For those who aren’t familiar with the series, essentially it’s an RTS game with an emphasis on historic battles. Age Of Empires IV takes that concept and makes it even more of a brilliant choice for history buffs because not only do you get to take part in these epic battles but you also get a high quality documentary accompanying the campaigns. As you progress and clear levels, you are told (via a narrator with a lovely voice and presence) of the historic events related to your battles. Every now and then you also unlock video segments that go over the battles but also technologies of the time and other historical pieces of information to help bring these time periods to life. 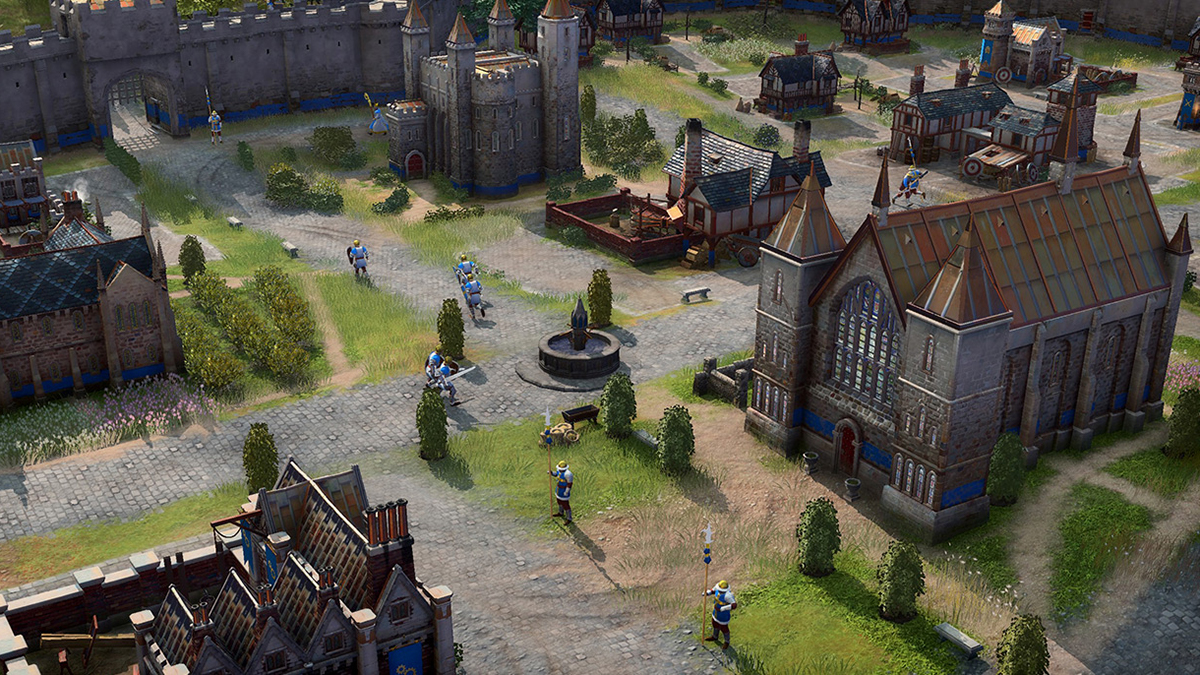 I’ll try not to get too carried away about it… but as a bit of a history buff, seeing the documentary segments I was quite blown away by the production values… they would not look out of place as a stand alone Blu-ray release and are full of fascinating information (the contemporary recreation of a castle looks like it would be brilliant to see in person). Many of the between mission videos feature the current landscape with the unit figures overlayed which is a great way of giving an indication of just what the armies would have looked like in place (whilst keeping a degree of continuity with the in game visuals). 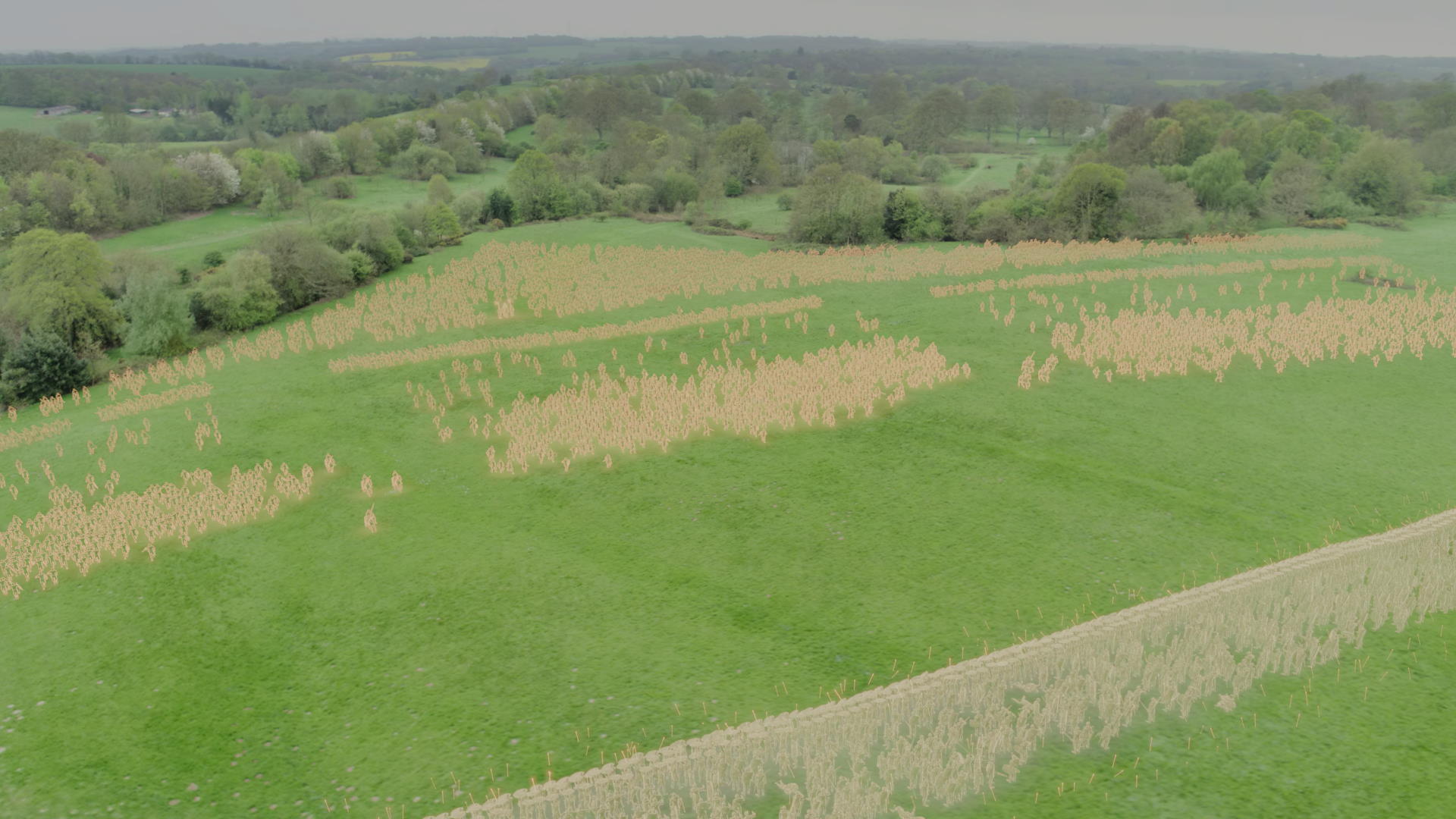 The actual gameplay is equally well developed. Appreciating that some people will just want to play the missions to learn more of the history, you can actually choose “story” as a difficulty setting which drops the challenge level right down, still giving you a bit of fun to play through but not stressing you too much with aggressive AI so you can get the tasks done and unlock the next video. For those who want more of a challenge though, you can go to the opposite side of the slider and have AI that will keep testing your deffenses and give you very little time to built up forces to counter unless you are really on top of your game. 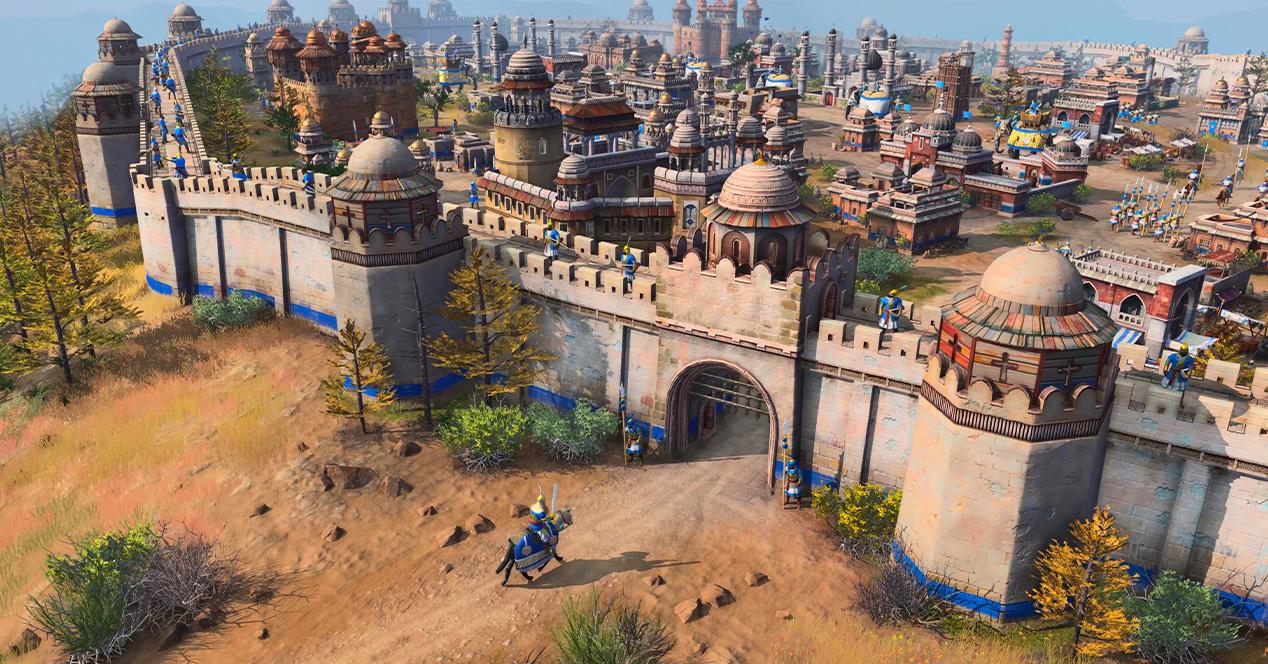 As mentioned earlier, the last time I played one of these games was potentially decades ago and whilst the graphics at the time were on par with other releases… Age Of Empires IV certainly looks nice and fresh. There’s still the familiar view port but we get much more detail when we zoom in and a more vibrant looking world in general. Troop selection and grouping is also nice to have (I can’t remember when that first started to come in to RTS games but going back and playing a game without it now just feels really restrictive… think Dune 2). 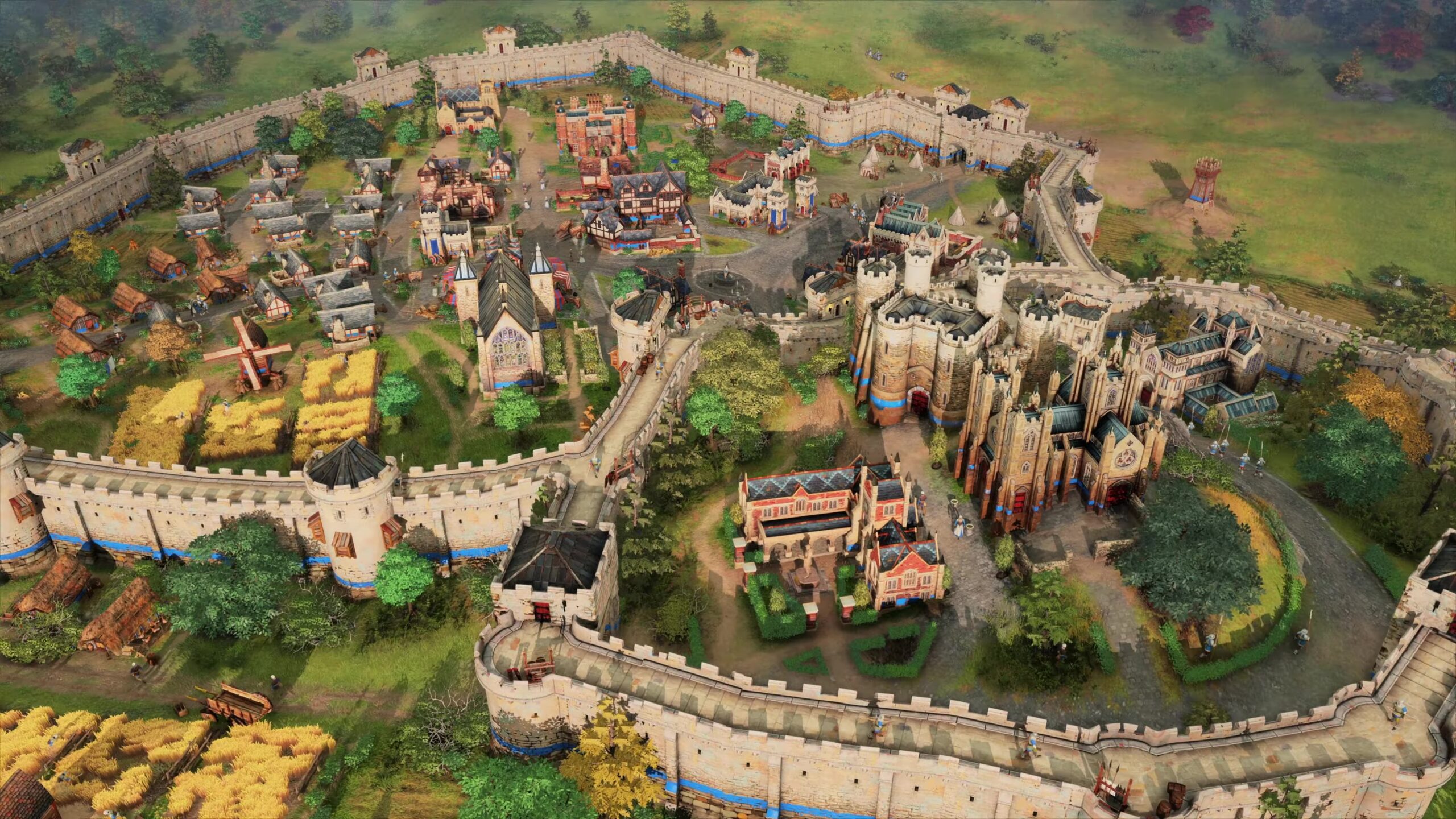 There are 8 diverse civilizations, from the English to the Chinese to the Delhi Sultanate, that you will encounter in your quest to make your mark on history. As you progress, naturally, you will uncover new units and technologies and each will play a part in whether you succeed or fail. Sending archers out into the field only to find knights bearing down on you on horseback would be terrifying… unless you also deployed your spikes. Troops in the field get injured and worn down… just as well you sent a priest to tend to their wounds. Setting your formations and mixing and matching your troops to ensure success will be the difference between victory or defeat. I have to say, luring the enemy towards you with a feint only to then flank them and crush them is very satisfying. 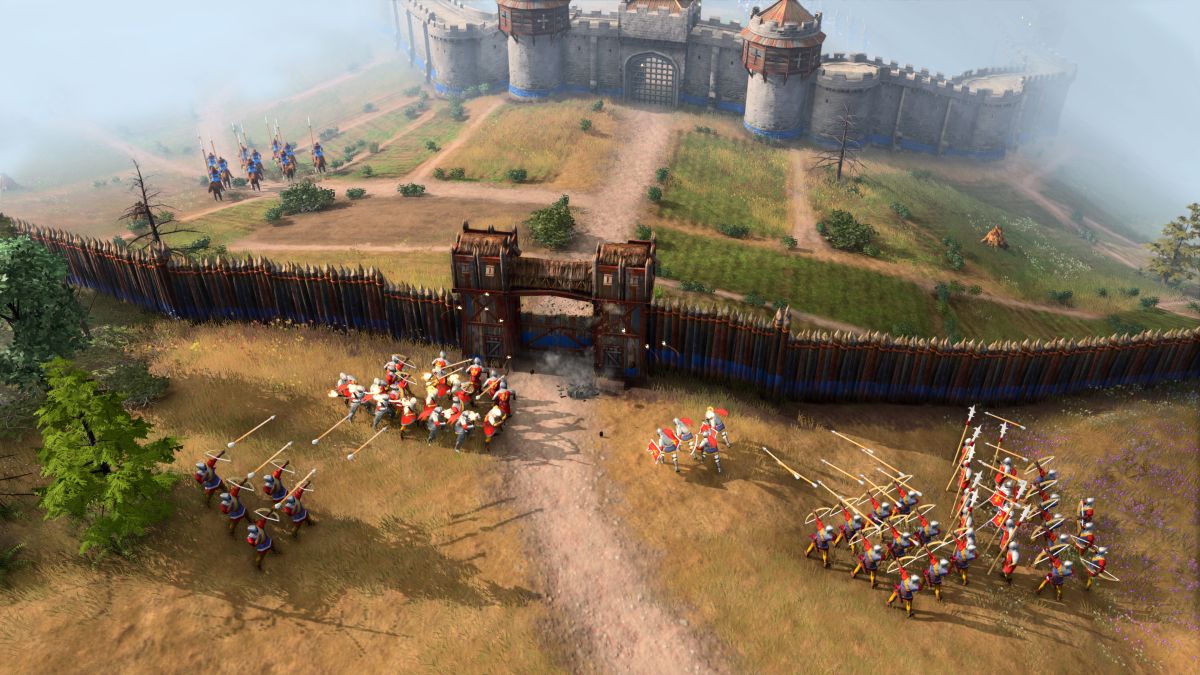 I would not hesitate to recommend any RTS fan purchase this ASAP… the price is high… but this is unquestionably a title that earns the triple A moniker… you can really see the money invested in the production values and the polish. Even if you are just a history fan with a passing interest in gaming, I’d still say this is a must buy for the exceptional documentary videos throughout. I’d keep raving about it… but I have to mount my horse and fend off another attack on my castle!