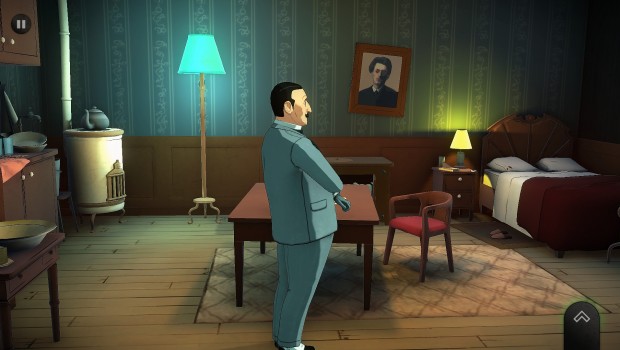 Summary: Agatha Christie - The ABC Murders is a satisfying point-and-click whodunit adventure with plenty of puzzles.

I read my first Agatha Christie novel when I was about twelve, after finding it on my mum’s bookshelf. That novel sparked a love for the crime genre, both in literature and other media. That novel was The ABC Murders.

Having this history with the source material, it was hard for me to resist playing Agatha Christie – The ABC Murders. I desired a clever whodunit-style game, and for the most part I was not disappointed. The ABC Murders allows you to play through the plot of the novel, exploring crime scenes and making deductions through a handful of varied but complementary types of puzzles, including ‘little grey cells’, reconstructions, and ‘thinking’ puzzles. You gather clues by observing your surroundings for material evidence and by interrogating the people you encounter, and then you connect these clues in order to answer key questions about the case. 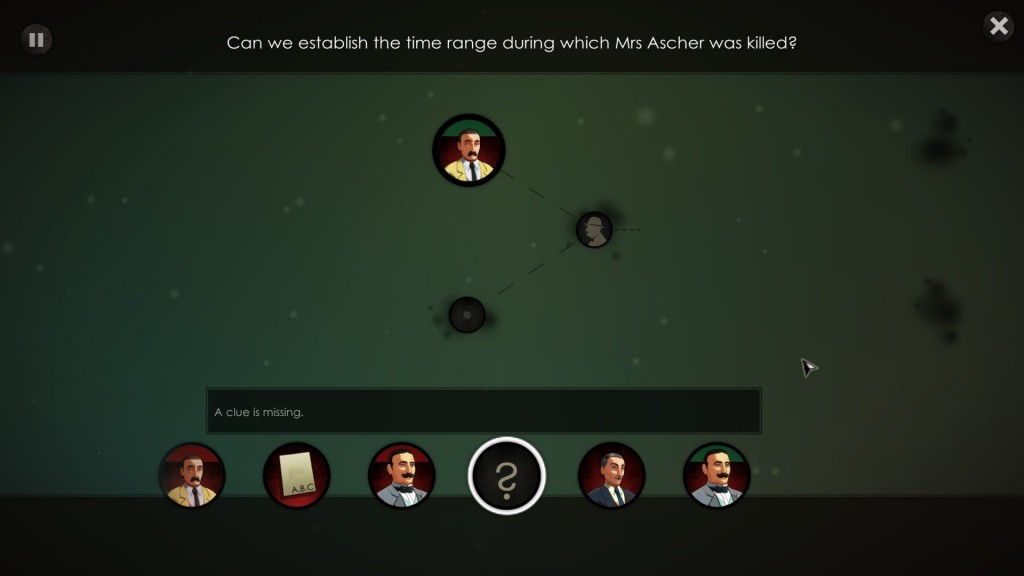 The game mechanics are logical, with a perfect difficulty curve holding your hand a little in the beginning but eventually leaving you to figure things out for yourself. Most of the puzzles are simple enough to allow you to continue progressing through the narrative, but are also tricky enough for you to enjoy a satisfying ‘Ah-ha!’ when you solve them.

I found the game’s soundtrack surprisingly enjoyable, and perfect for the subject material. It builds tension in all the right places without being too obnoxious. Unfortunately, it is spoiled somewhat by unconvincing voice acting and repetitive lines of dialogue; during one puzzle, I actually had to mute Poirot because he would not stop telling me that I was doing it wrong, although perhaps that would have been less of a problem if I was better at puzzles. The voice acting was particularly hilarious during the interrogations, with some witnesses and suspects sounding much too happy. 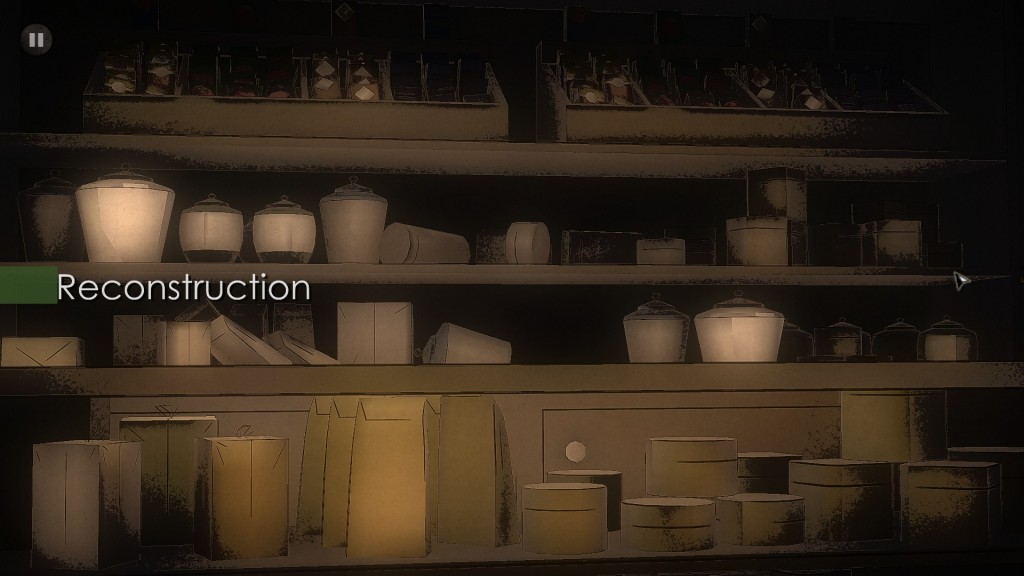 The ABC Murders is not without its bugs. Observation and dialogue options sometimes disappear, with closing and reopening the game being the only way to continue. There are some errors throughout the subtitles, and the path-finding can be quite bizarre at times (which is made more frustrating by the fact that Poirot walks exactly as slowly as you would expect). The script does not always reflect the choices and conversations from earlier in the play-through, with characters sometimes revealing information that they should not be privy to. While none of these issues are game-breaking, they do disrupt player immersion each time they occur.

The characters in The ABC Murders have some strange obsessions. People always seem to be curious about which train Poirot is planning to catch, and the physical appearance of the second victim—Betty—is spoken of an uncomfortable amount. In fact, Poirot explicitly asks whether Betty is beautiful before seeing the crime scene and says that beauty can decide a woman’s fate, as though her appearance directly led to her demise. It is also implied that her death is sadder than the previous victim’s because Betty is younger and prettier. This exchange seemed unnecessary and jarred with Poirot’s established persona. 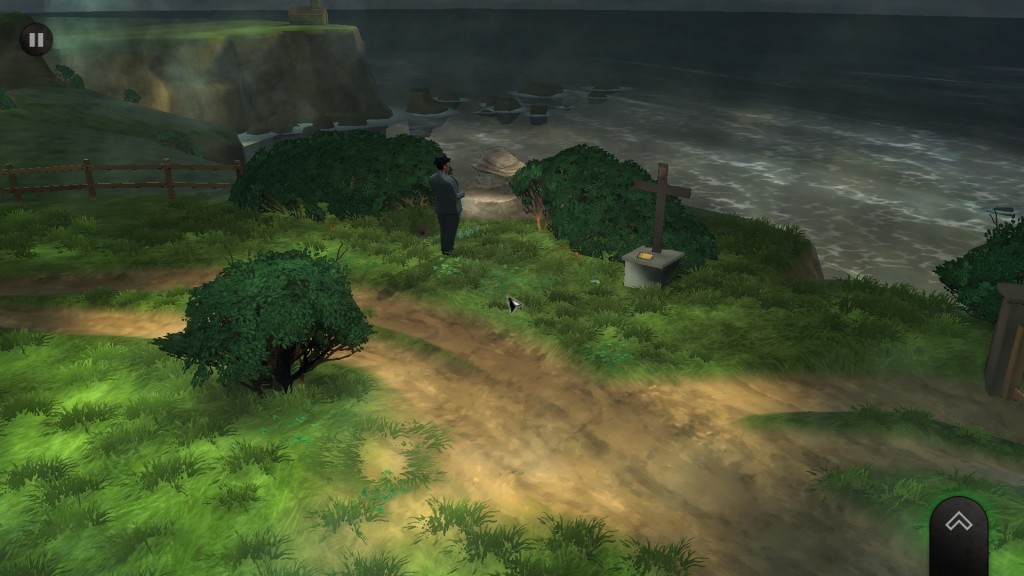 It took me only six hours to complete the narrative, making this game quite short. Although I may still attempt to secure the few achievements that I missed (I have a particular love for the moustache-themed trophies) , I do not see myself spending much longer with The ABC Murders, which makes its $30USD price tag quite hefty. This game is a worthwhile purchase if you are an avid fan of point-and-click adventures or Agatha Christie (or both!), but I don’t believe the narrative and mechanics are polished enough to rival similar, more affordable titles. 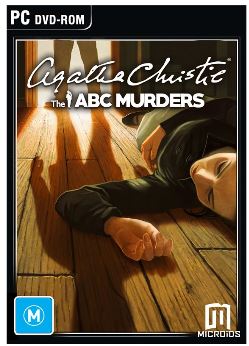