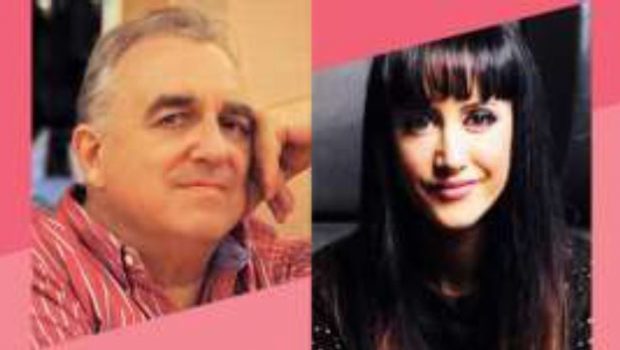 An afternoon with one of pop music’s most influential practitioners, Simon Napier-Bell

As one of Britain’s most successful artist managers, Simon has worked with acts such as Dusty Springfield, The Yardbirds (featuring Jimmy Page from Led Zeppelin), Ultravox, Marc Bolan and T-Rex, Asia, Candi Staton, Boney M, Sinéad O’Connor and he most famously discovered George Michael and Wham!, who became the first Western band to ever tour China in the early 80s thanks to his persistence.

Working alongside the managers of The Beatles and the Rolling Stones – Brian Epstein and Andrew Loog Oldham – Simon took notes and observed the workings of the music industry, which he later applied to the artists he managed – all of whom became household names.

Simon’s composition credits include co-writing the 60’s hit You Don’t Have to Say You Love Me, first performed by Dusty Springfield, and then Elvis Presley. He is also the author of four best-selling books on popular music and recently directed two film documentaries – an investigation into the psyche of creative music artists, The 27 Club and also 50 Years Legal, to mark 50 years since the decriminalisation of homosexuality in Great Britain.

Join us for a discussion focusing on Simon’s brilliant career and the history of popular music.

An Afternoon with Simon Napier-Bell, hosted by Jane Gazzo