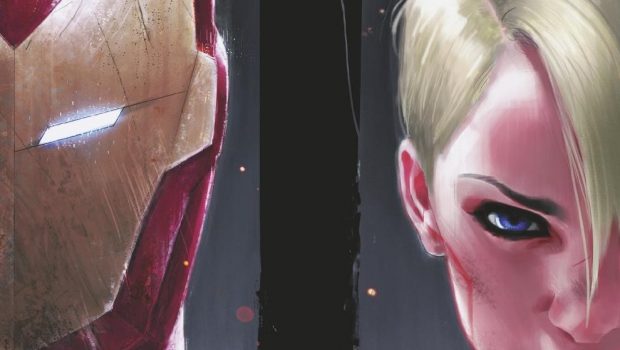 The Aftermath of War! Your First Look at CIVIL WAR II: THE OATH!

The war may be over, but wounds are still fresh. Today, Marvel is pleased to present your first look inside CIVIL WAR II: THE OATH – the epilogue to the blockbuster event! Superstar scribe Nick Spencer (Captain America: Steve Rogers, Captain America: Sam Wilson) teams with rising star artist Rod Reis (C.O.W.L.) to pick up the pieces left behind after Iron Man and Captain Marvel’s epic clash! As the Marvel Universe comes together in the aftermath of war, Carol Danvers turns to the one person she knows she can trust – Steve Rogers. Only…Steve might not be as trustworthy as she though. How has Captain America influenced the Civil War for his own gains? Was this the end of his plans, or was it just the beginning? See how the aftermath of war affects the Marvel Universe when CIVIL WAR II: THE OATH comes to comic shops and digital devices everywhere on January 25th! 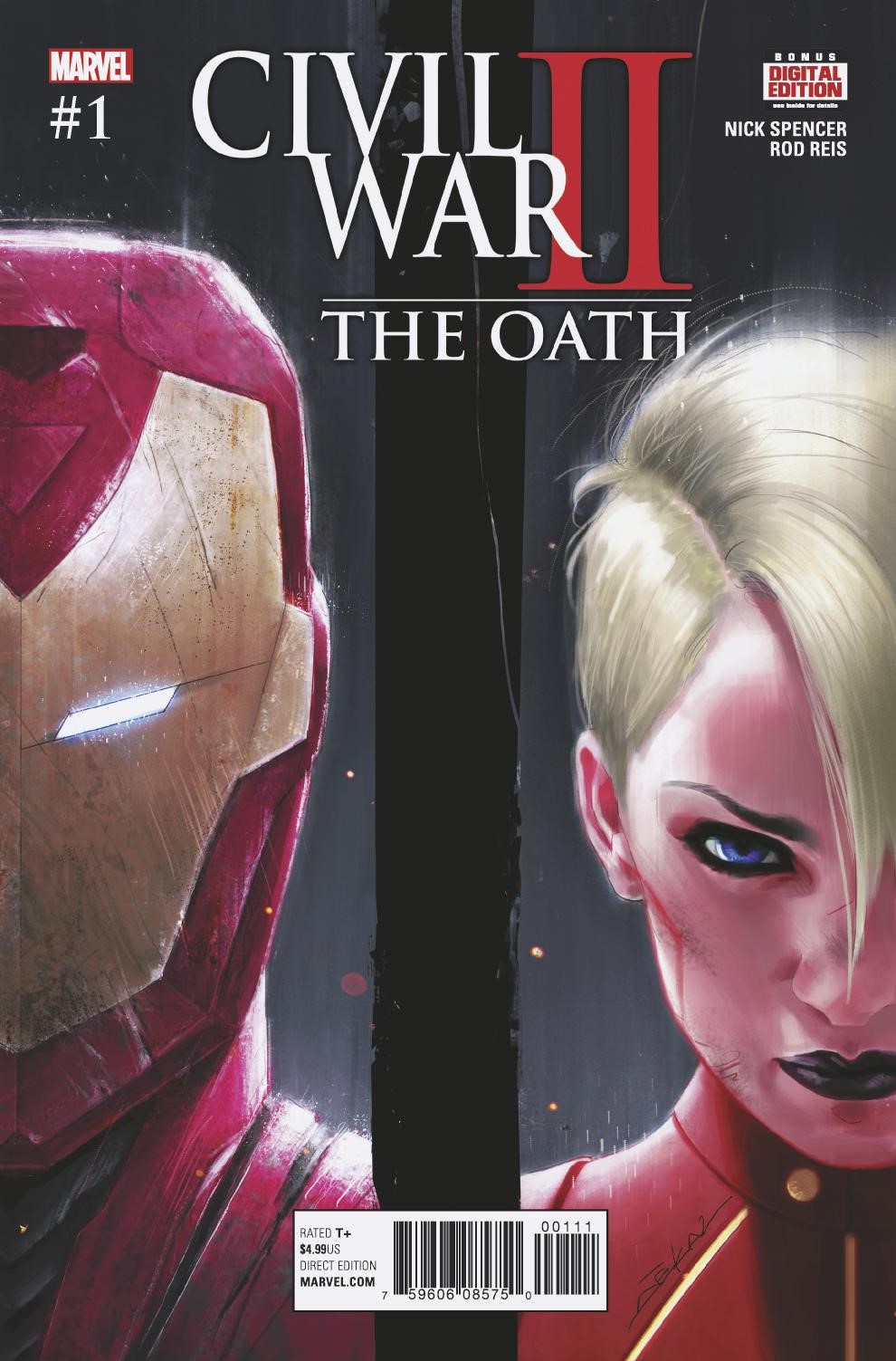 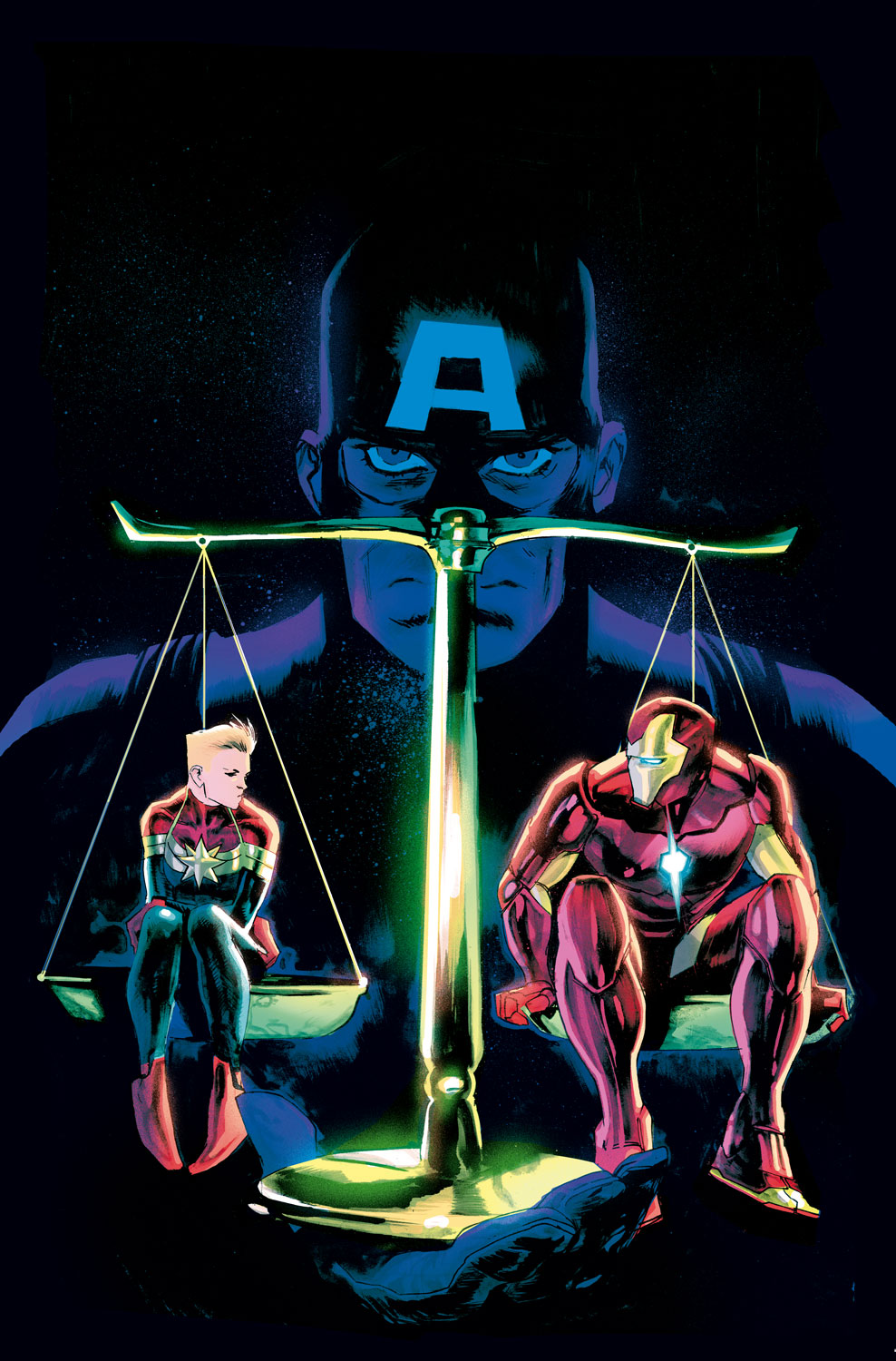 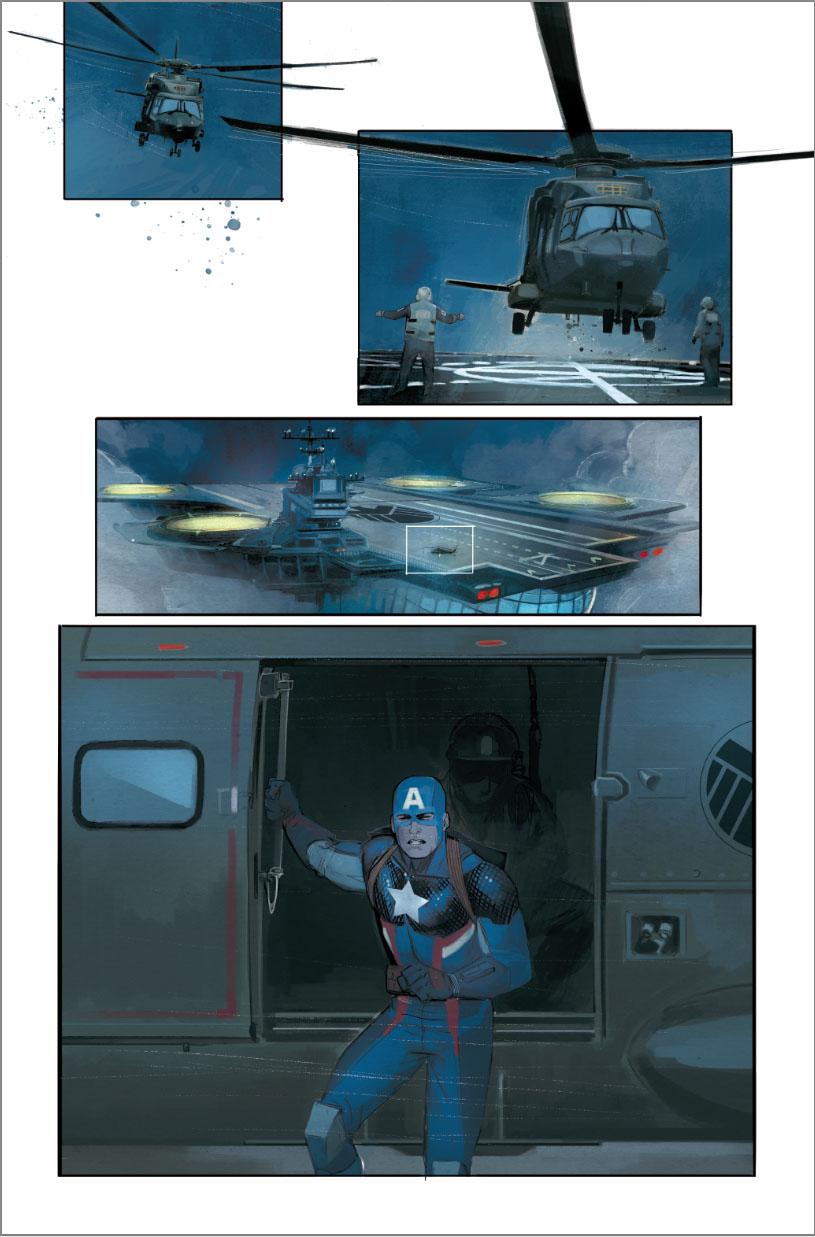 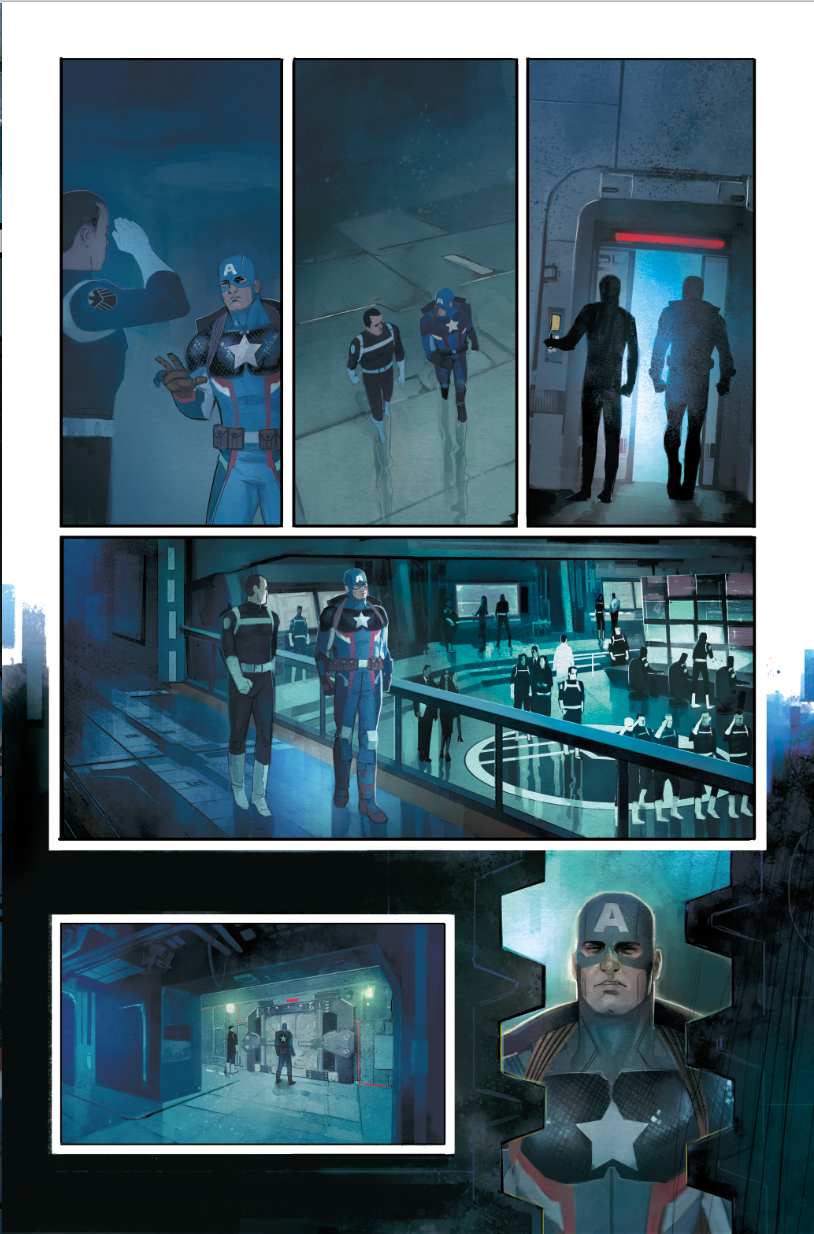 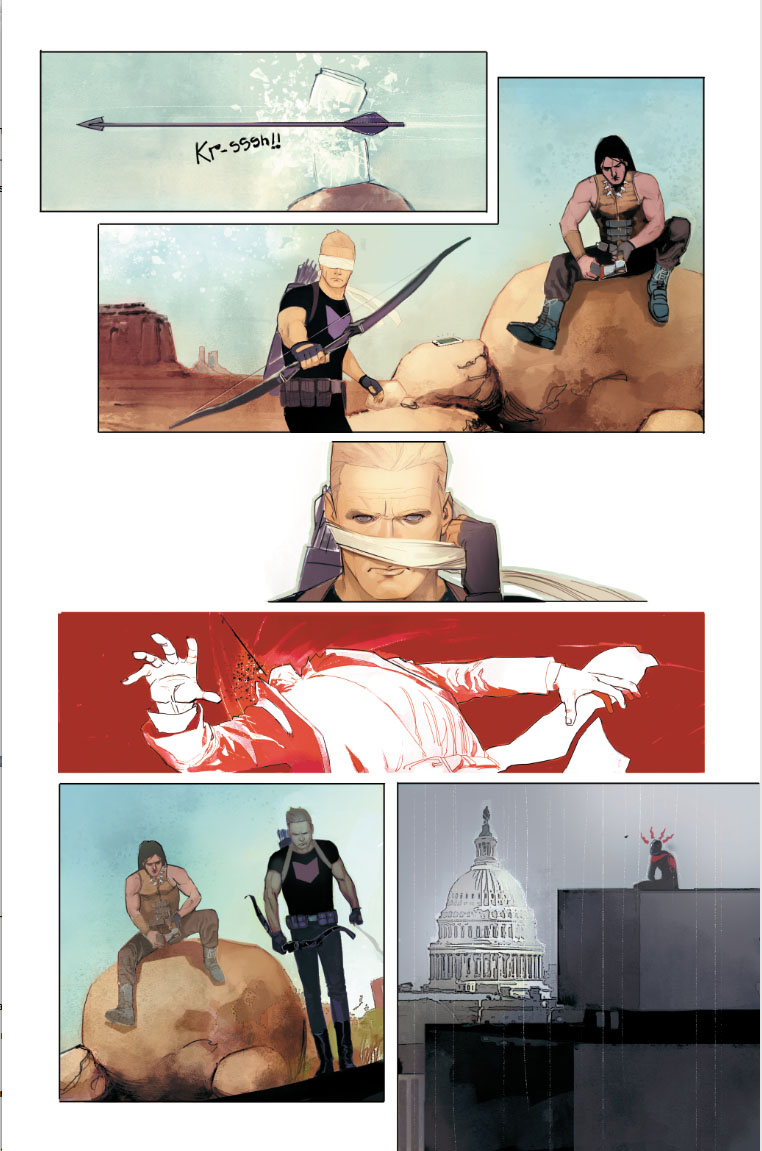 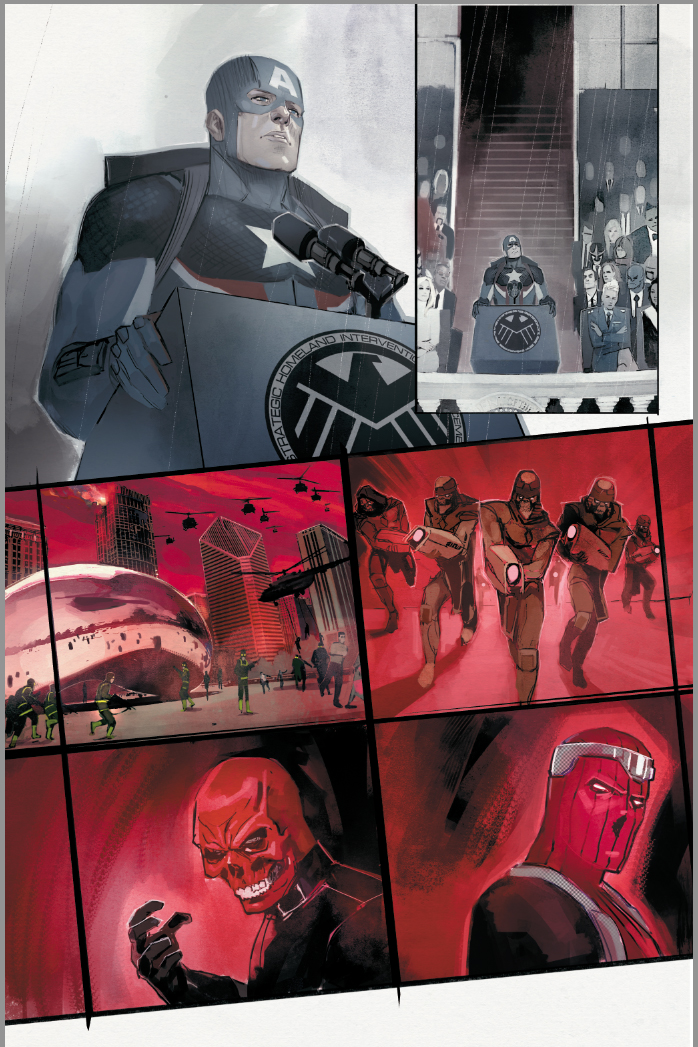