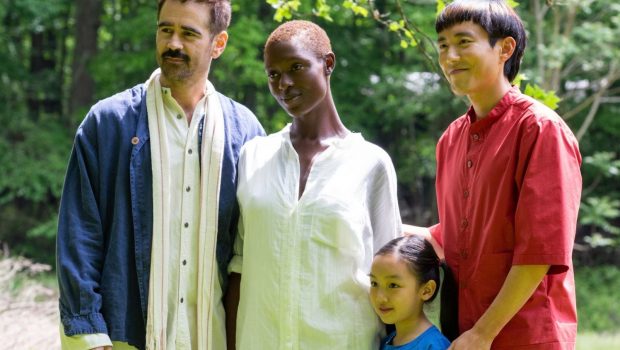 When his young daughter’s beloved companion — an android named Yang — malfunctions, Jake (Colin Farrell) searches for a way to repair him.

In the process, Jake discovers the life that has been passing in front of him, reconnecting with his wife (Jodie Turner-Smith) and daughter across a distance he didn’t know was there. 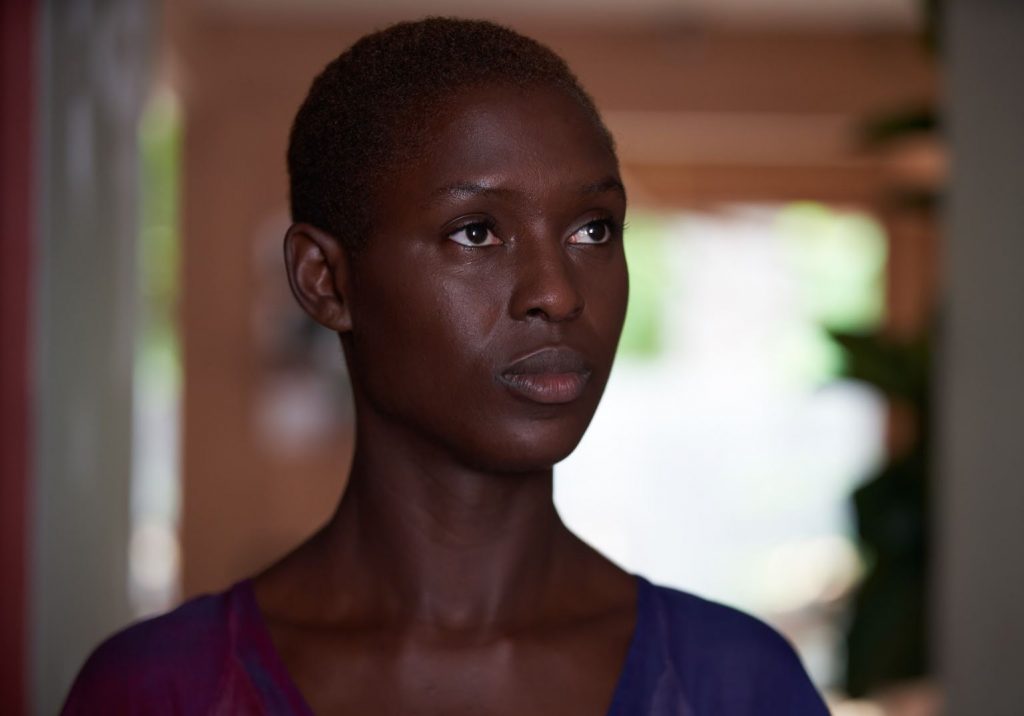 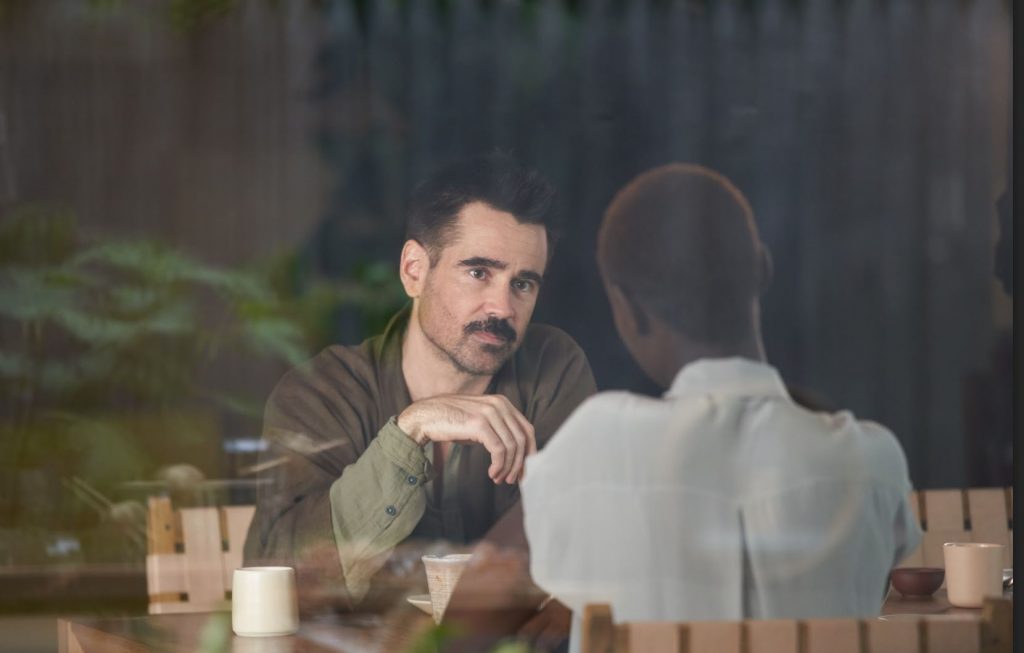 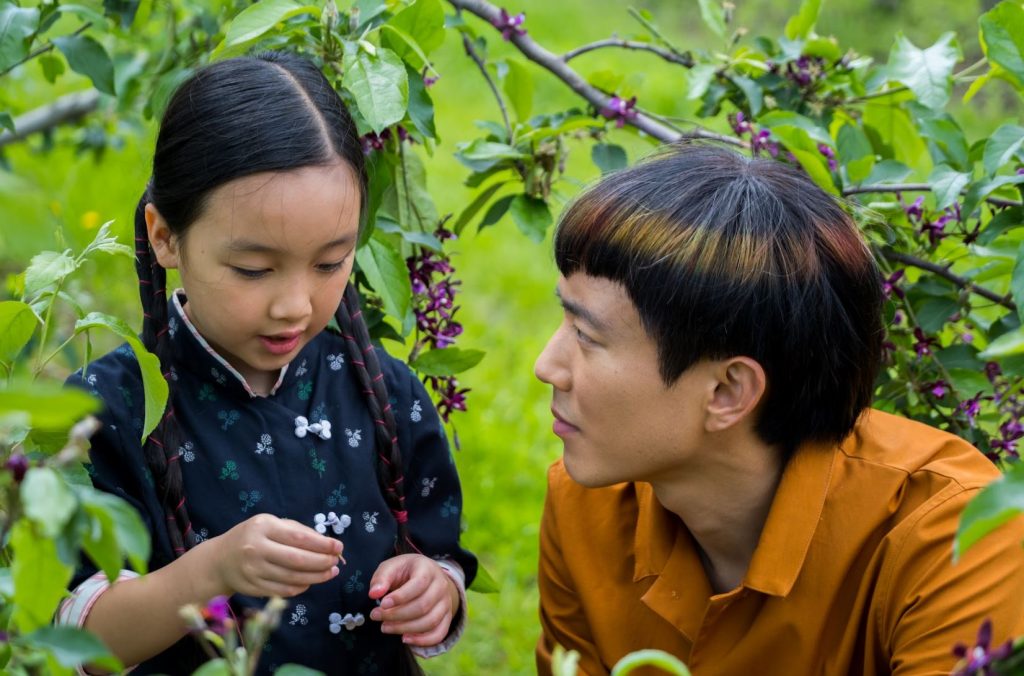 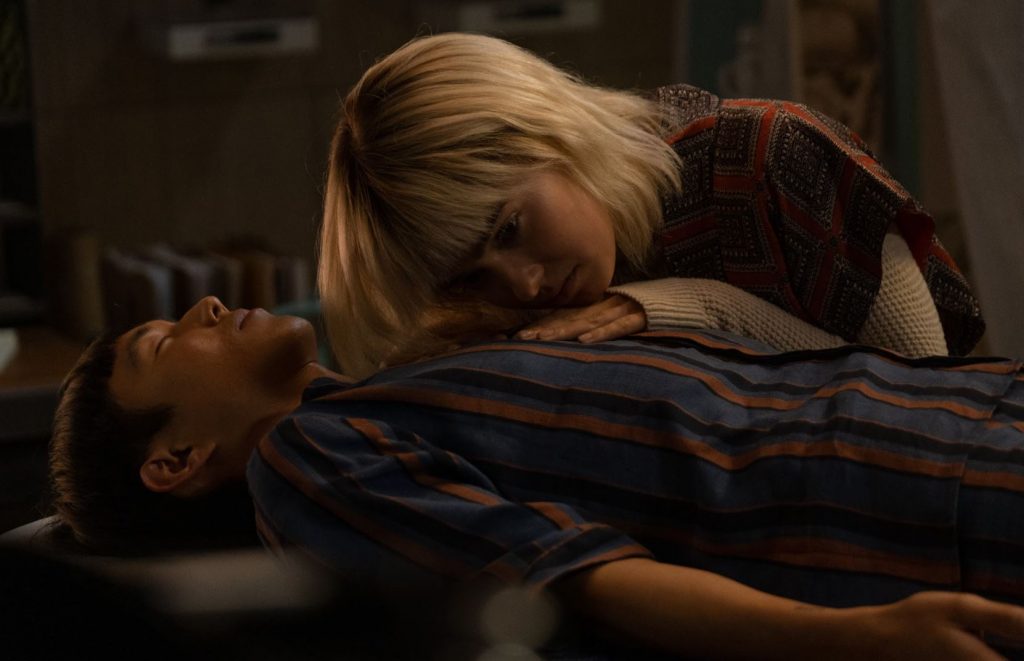 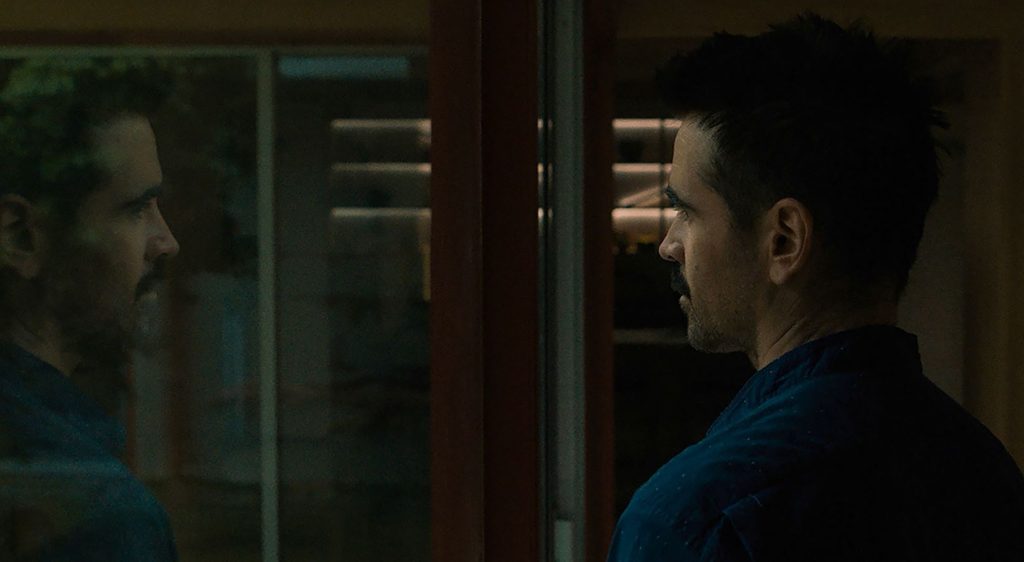