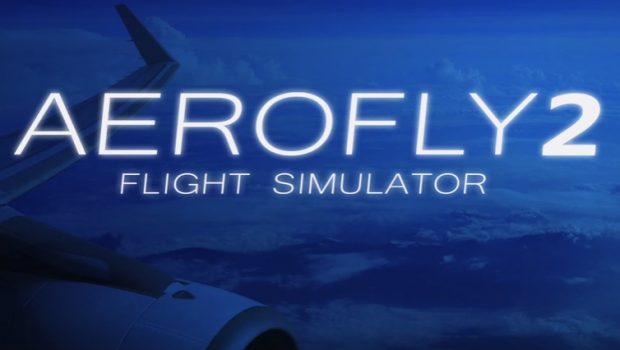 My experience with PC gaming goes way back and it’s safe to say that one of the first sorts of games that made a big impression was flight simulators. I think Microsoft flight sim may have been the first, back in the “olden” days when the graphics weren’t much more than wire frame representations of planes and landscapes. Jump forward a bit and you would have found me playing games like Falcon 3.0 and Strike Commander (the latter being a very underappreciated semi-story based flight combat game). 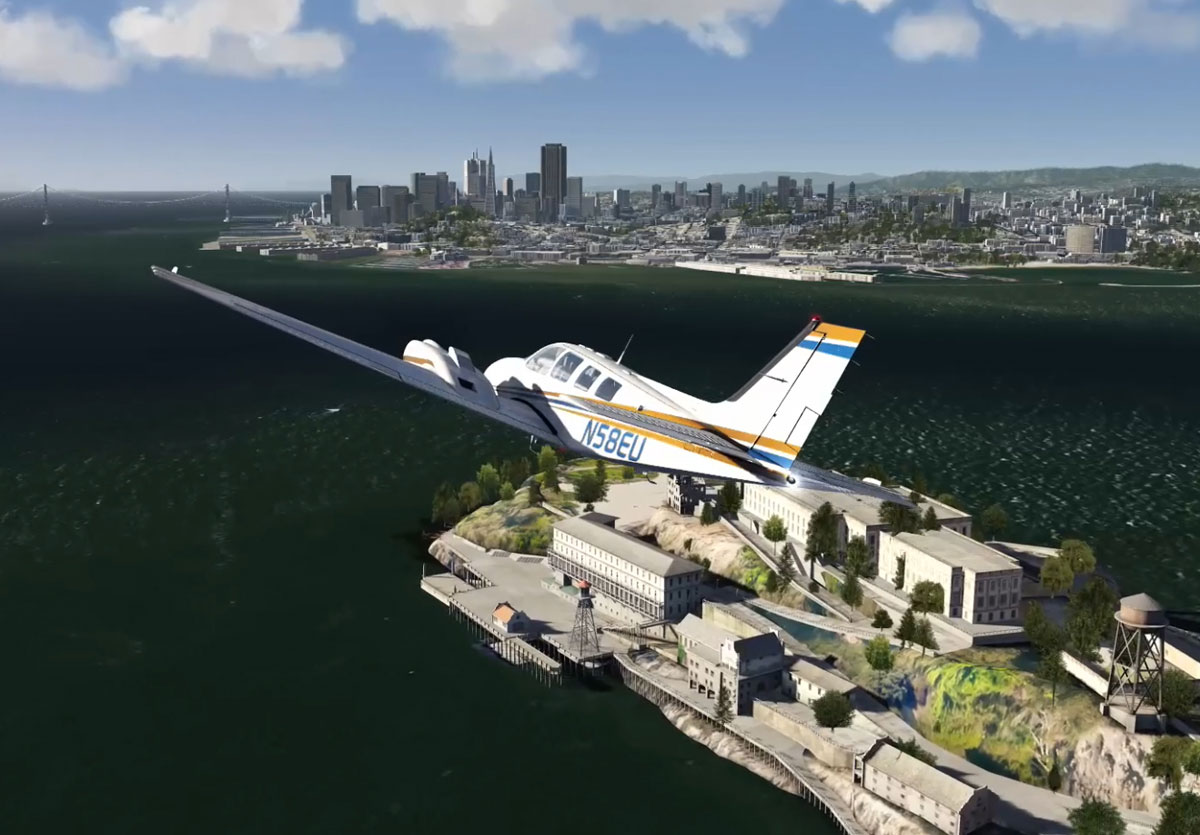 Now of course we have many flight sims to chose from with various selling points. Into this throng of options comes Aerofly FS 2 flight simulator. The first thing that grabbed me about this title were the graphics and the notion of using global aerial images to fill in the terrain you fly over. The game takes global elevation data and uses it to give a realistic depiction of the globe beneath your wings. 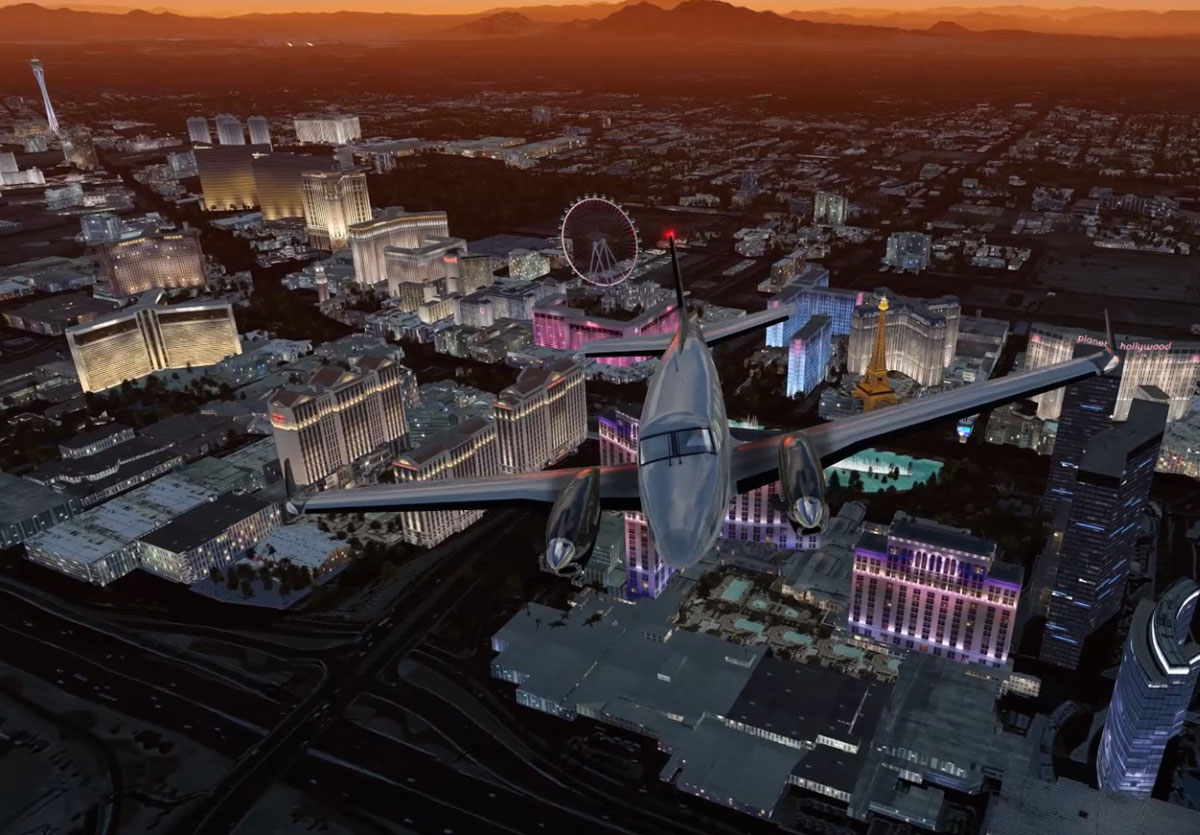 The aeroplane models are very impressive also. My wife and I like to watch AirCrash Investigations… so it’s interesting to be able to compare this simulation to that show. The aeroplane models in Aerofly FS 2 are arguably equal (in someway perhaps even superior) to the ones used in the show for their reconstructions. The other interesting thing that you can do with Aerofly FS 2 to form a comparison with the show is set your time and weather conditions for flight. We have now seen a few episodes in which orientation of the pilot played a large role in why a plane crashed… flying at night and having instrument troubles seems to be a horrible situation to be in. So with a heavy dose of curiosity in mind… I picked a location, set the time so I would be flying at night and jumped in the cockpit. To say it was easy to lose your orientation is an understatement. I then tried at least putting myself near an airport (albeit one near the grand canyon so illuminated landmarks may have been a bit too lacking) and the same issue arose… the ability to even see the ground below you is minimal at best. 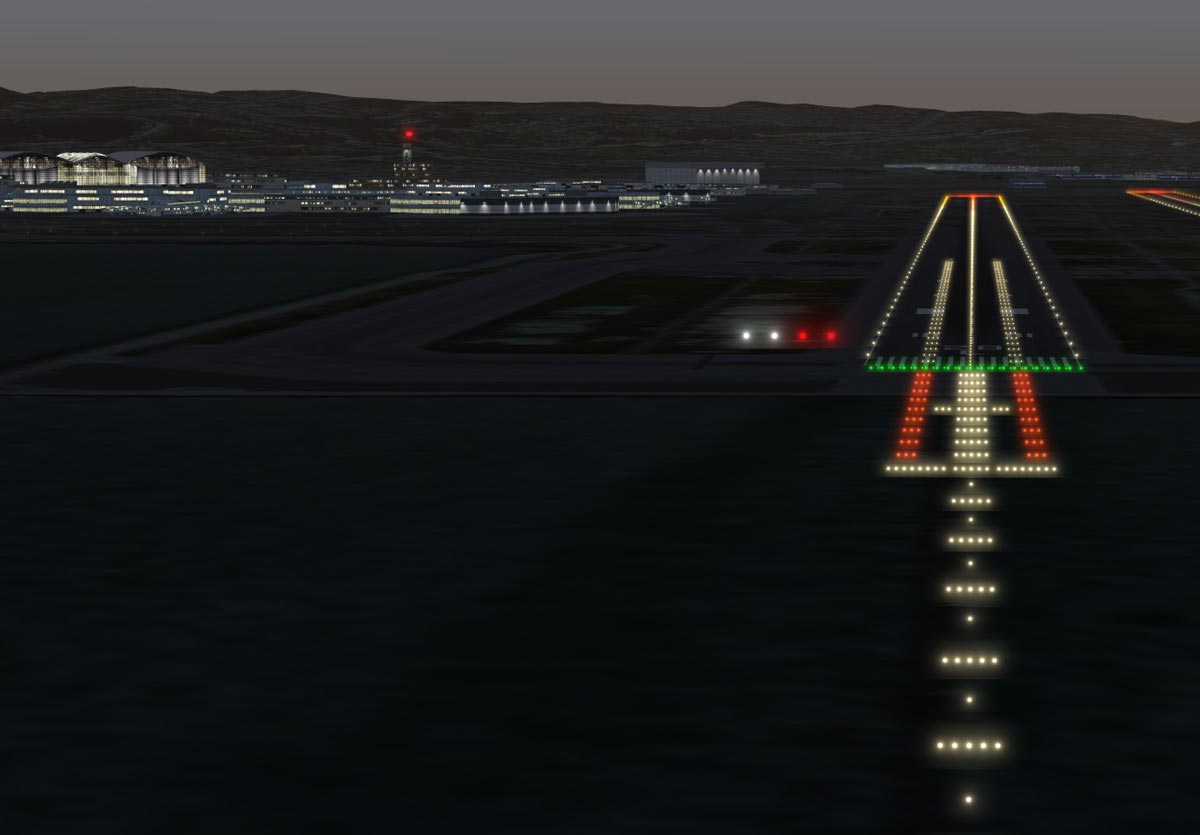 Aerofly FS 2 also gives you access to many aircraft. If memory serves some of the earlier flight sims (and modern ones for that matter) either only have a small handful of planes on offer or perhaps offer plenty of planes but only as expensive DLC… Aerofly FS 2 really lets you jump in the cockpit of a great variety of planes, from airliners to combat aircraft to a glider. The cockpit instruments are wonderfully realised also. A lot of care and passion has clearly been put into this game/simulation. 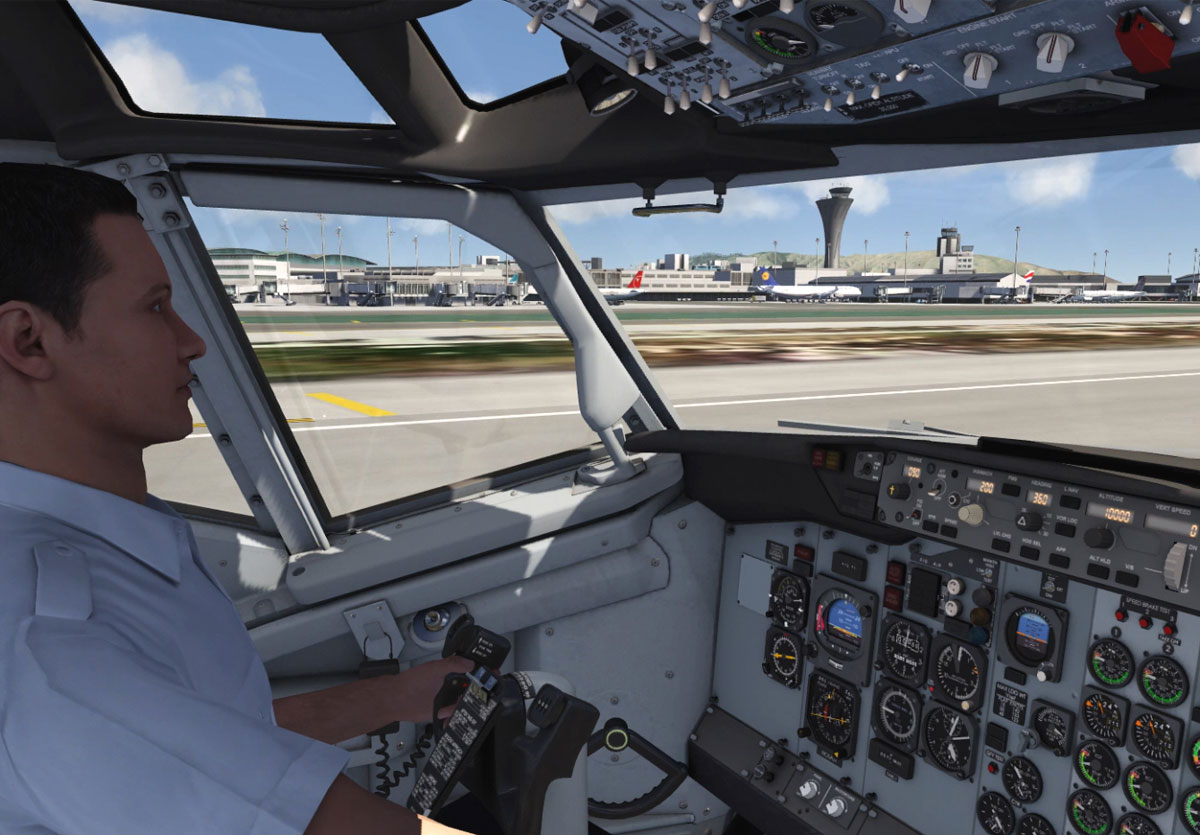 The only issue I really had was how sensitive the controls are… but that was just the default settings so adjusting mouse sensitivity or more ideally using a joystick set up is ideal for this. The flight training mode will help you get used to the controls which are a little different to what many people will be used to. The flight joystick is actually depicted in the bottom right of the screen… with mouse control you actually click on that and then steer… which is a great idea… but as mentioned my mouse sensitivity was set to high and as a result a seemingly small move of the mouse would send my plane twisting to the right or left. There is a possibility that this is in fact very accurate to real flight (as I’ve never taken the controls of a real plane) so if that’s the case then full points for realism. On the other hand it is quite possible that I just haven’t tweaked my control settings too much yet. Even having said that… it is still quite possible to have a nice fly around the world (I picked the Grand Canyon as somewhere to fly down into and along… very fun!)… I would recommend getting more comfortable with the flight controls before trying to fly at night though.

I’ve missed having a good flight sim… and until they release a new Star Wars X-Wing space combat flight sim… I have to make do with real terrestrial flying. To that end though Aerofly FS 2 holds great potential. The team are still working on it and to say that where they are at now is mighty impressive is no doubt quite telling of just how much potential this has. If you’ve got the time (and hard drive space as it does take a bit of room), give it a go!