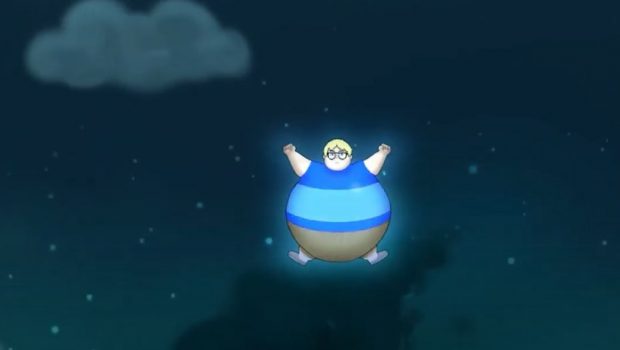 Adventures of Chris is coming to Western PS4s and Xbox Ones

Both the physical and digital versions of Adventures of Chris published by Red Art Games will come out on July 8. 999 boxed PS4 copies of Adventures of Chris will be available for €24.99 on the official Red Art Games online store and will be up for preorder on Friday June 24 at 5PM CEST. The digital version will be available on both the PlayStation Store and the Microsoft Store for $14.99/€14.99.

Embark on a global adventure in this ‘90s-inspired platformer about a chubby underdog kid with wacky superpowers in Adventures of Chris. Battle bizarre villains, unlock and customize special moves and spells, and float through unique platforming challenges, all in a comedic story about conquering evil and desserts.