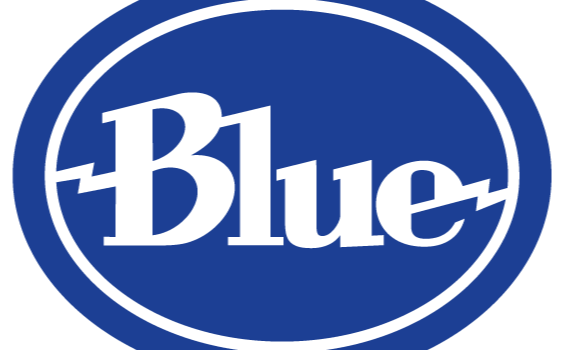 Blue VO!CE is studio-grade software that features advanced voice modulation and HD audio samples that lets gamers, podcasters, musicians and content creators customise their broadcast voice and flex their creativity to enhance their streams and content creation. This software update offers a free, unprecedented upgrade to all existing owners of Yeti, Yeti Nano and Yeti X microphones, giving consumers access to a full suite of broadcast vocal tools and effects.

Gamers can transform their voice using voice modulation effects like DJ Robot, Electrobeast or Ethereal, or elevate their game streams with HD audio samples such as air raid ambient sound to prepare for a boss battle. This also includes a selection of HD audio samples in Mandarin, Italian, Russian and Spanish. Using G HUB, gamers can also assign keybinds on their Logitech G keyboard, mouse or headset to easily fire off HD audio samples mid-stream or to switch between broadcast voice and modulated voice sounds. Check out how gamer Friskk levels up her stream with Blue VO!CE on Yeti.

For podcasters, variety streamers and content creators, it is now easier than ever to achieve professional on-stream sound quality and create a more immersive experience with Blue VO!CE. With enhanced broadcast filters, creators can choose from presets dialed in by Blue’s audio engineers such as Classic Radio Voice or Crisp and Modern, or take control with deep editing mode to develop presets specifically for different voices, setups and recording spaces using effects such as voice EQ, noise reduction, de-esser, de-popper, compressor and limiter.

Creators can also record their own sound effects or import their own audio samples, building on the collection of voice modulation effects and HD audio samples available on advanced Blue VO!CE. See how Brianna White, variety streamer and voice of Aerith Gainsborough in Final Fantasy VII Remake, and Cory Missildine, host of “It’s Always Sunny in Stormwind” podcast use Blue VO!CE on Yeti Nano and Yeti to design a richer, more fun and engaging audio experience for their fans.

With Blue VO!CE, musicians can craft the perfect vocal or instrument sound for their performance, or blend in audio samples for that next hit. They can also choose from enhanced broadcast effects such as noise reduction, reverb and chorus, or use voice modulation for doubling, quick harmonies, octave up or octave down sounds. Performers can also record instruments with phasing and ring mod effects to create new audio vibes in their songs. Listen to how Box of Beats mixes vocal percussion — the art of using only his mouth to create instrument sounds such as drums, trumpets, violins — with Blue VO!CE on Yeti X for a live musical arrangement.

“With advanced Blue VO!CE, creators who love and use Blue now have access to a full set of broadcast-quality tools and voice effects,” said Kristyn May, Product Manager, Logitech For Creators. “Whether you’re starting out or looking to fully customise your audio, Blue VO!CE gives creators the ability to sound professional on stream and multiple ways to entertain their audiences.”
Blue VO!CE is available now, for free for Yeti, Yeti Nano, and Yeti X, via Logitech G HUB for Mac and Windows. Visit bluemic.com/blue-voice to download the software and learn more about Blue VO!CE.