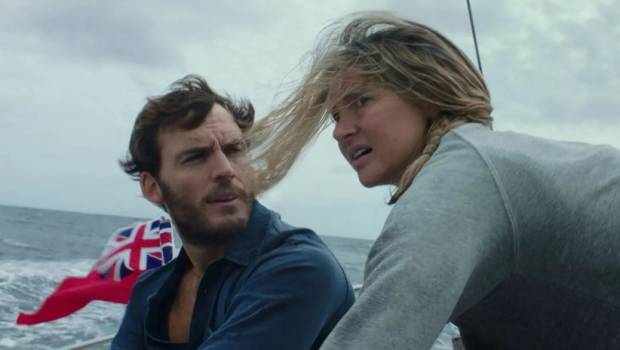 Adrift is underrated. It’s based on the true survival story of Tami Oldham Ashcraft who was lost at sea on a damaged yacht for 41 days. In the film, Tami (played by Divergent’s Shailene Woodley) and her partner Richard (The Hunger Games’ Sam Claflin) are travelling from Tahiti to San Diego. Their boat heads towards a hurricane and is then capsized, leaving Richard incapacitated. Tami herself is knocked out for 27 hours. When she awakens, she must repair the vessel and then tend to Richard’s wounded leg. She survives on scarce rations and her own resourcefulness by pumping water out of the boat. The film cuts between the sea and the start of Tami and Richard’s relationship. We learn about the conflicts they shared with their parents and what sent them out onto the ocean.

Not enough people are talking about how confidently made and acted Adrift is. Some have said that its inferior to Robert Redford’s solo boating movie All is Lost (2013). It’s true that the film isn’t as avant-garde as Redford’s masterful, near-silent work, but that doesn’t mean there isn’t room for another survival movie at sea. For starters, Adrift provides another solid vehicle for Shailene Woodley. She is quickly certifying herself as the best young actress of her generation. She is perfectly cast in the role of Tami, a free-spirit who has lived her life on her own because of the cracks within her family. She says that she’s not ready to return to the US because the pain still visibly lingers. Richard has a disturbing revelation about his mother too. Consequently, the title ‘Adrift’ has several meanings. Its refers to the couple being lost at sea, but it also has a deeper connotation about young people choosing to distance themselves from their troubled pasts. 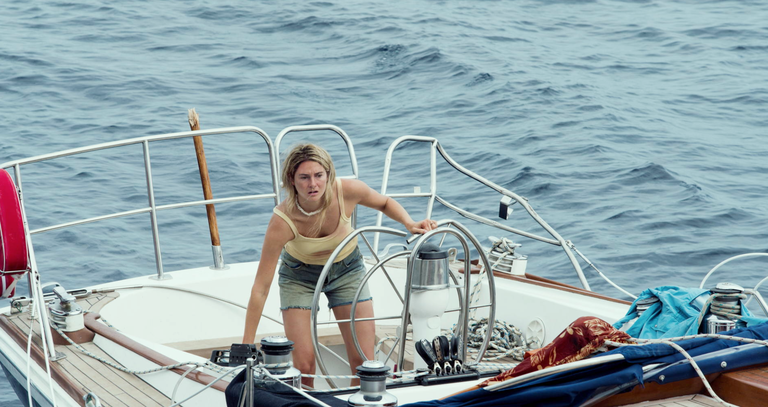 Woodley’s likeability and her penchant for naturalistic traits allows her to dissolve into Tami’s emotions, and thereby makes her a hugely sympathetic heroine. Its pleasing how much action the film allows her to be involved within, including surfing, spear-fishing and repairing different parts of the boat. Her agency and the film’s resistance to keeping her in cotton wool is what provides Adrift with its clearest cinematic images of resilience and survival against the odds, whether its facing the elements, the likelihood of death and even some weird hallucinations.

Some have criticised the film’s structure for shifting back and forth in time, saying that this dissolves the tension. Arguably, its the way that the gap slowly closes between the past and the present that makes the story’s developments more interesting than if they were told in a strictly linear form. For example, we learn over time what incentivised the couple to journey on the yacht. Even if the land scenes are comparatively simple compared to the ocean ones, its reassuring that someone in Hollywood is still interested in making films about people of flesh and blood. 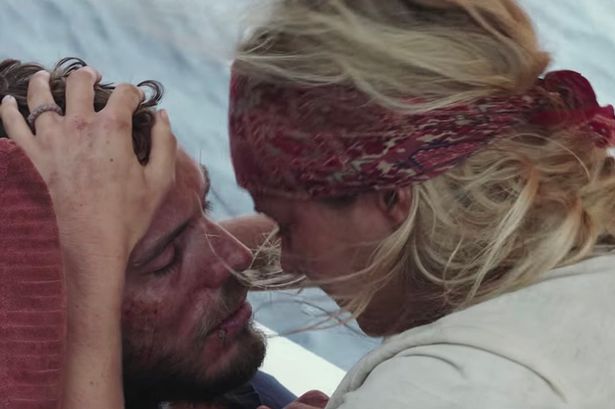 This is a step up from director Baltasar Kormákur’s previous film Everest (2015). The concentrated setting of the boat here allows him to hone in on small personal details. A massive bruise on Tami’s leg or the sunburn on her lip are critical to immersing us into the grittiness and the character’s physical deterioration. There is also an impressively staged set piece where the boat is pummelled by a massive wave during a storm, which causes Tami to hit her head. This action scene is harrowing and typical of the film’s strong cinematography and its use of attractive locales. It reminded me of the famous rotating scene from Buster Keaton’s The Boat (1921). Even a fun moment where Tami and Richard jump off a cliff face together has weight and shows that the actors have an easy chemistry with each other. One of the film’s few shortcomings is that its major twist feels abruptly realised as though it jars with the story’s realism. However, the emotional weight of the narrative, the triumph and the sadness, still resonates because of Woodley’s dominant performance.

Summary: The emotional weight of the narrative, the triumph and the sadness, resonates because of Woodley’s dominant performance.