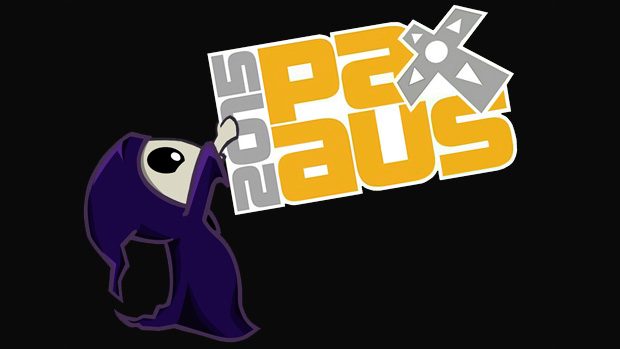 How did you become involved in professional gaming?

I got started in Game development through a course i did at the AIE (academy of interactive entertainment).

They run a course for graduates of their other courses that focuses on learning business, and starting up a company. 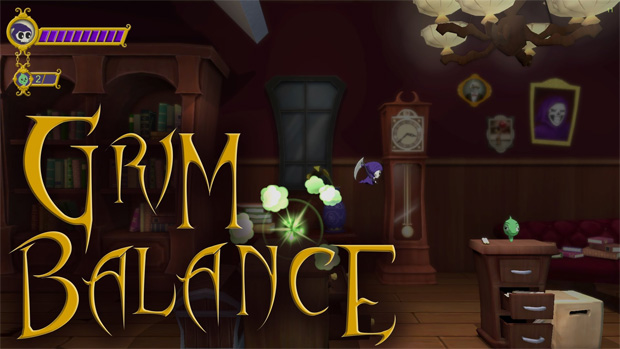 What’s been the biggest obstacles that you’ve faced as a developer?

The biggest challenge for me has been all of the hands on learning. Since all of our team are recent graduates, we have had quite a bit to learn during production.

The biggest reward for me would be seeing people who genuinely have a lot of fun with the game, the people who have seen us before and come back wanting to play again. 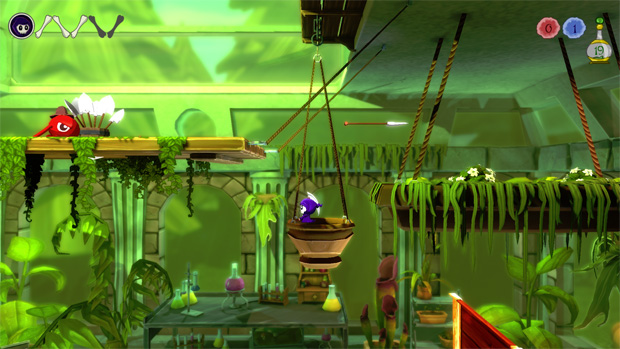 What are you most looking forward to at PAX this year?

What I’m looking forward to the most this year would probably be, getting to see all of the other indie companies and seeing what they are all up to.

Tell about your new Grim Balance?

Grim Balance is an Adventure Platformer game, that follows the story of Ollie the Grim Reapers tiny assistant.

Death himself has run off on holiday and left Ollie behind to take care of things.

It isn’t long before Ollie makes a mess of things though, smashing a big jar of souls releasing them.

He now has to journey through the world hunting them down, killing enemies and defeating bosses before Death comes back and fires him.

The main feature of the game is Ollies ability to take the souls of his enemies and use them to possess objects, which helps him get around the giant world.

Grim Balance will initially be released on steam for the PC, we went through Greenlight, and got accepted last year.

We are also looking into releasing on other platforms, but nothing can be confirmed at this point.

Our current schedule puts release somewhere in the first or second quarter of 2017. Be sure to follow us on facebook and twitter for more information, and updates.

Our main inspirations for Grim Balance come from rayman origins, Ducktales remastered, a little bit of Guacamelee, and a splash of Disney for our art style. 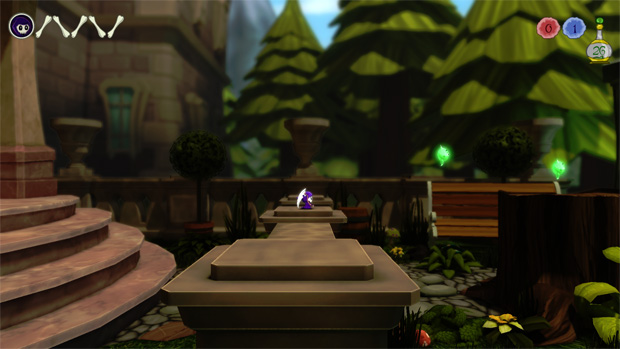 What programming language is Grim Balance written in?

Grim Balance is written in C# and built using the Unity engine.

As a game developer and gamer, what’s your favourite game and why?

It’s so hard for me to just pick one favourite game, so I’ll mention a couple.

I love the binding of Isaac – rebirth, for the sheer amount of content, item combinations, and replayability.

Digimon world 1 is a childhood favourite of mine, that game was ahead of it’s time, it looks great and it’s complex systems and difficulty to complete keep me coming back.

My current game of choice is Civilization VI. I think it’s the best of the series so far, the layers of complexity, and the way they have changed some of the systems is a fresh new look at the series. 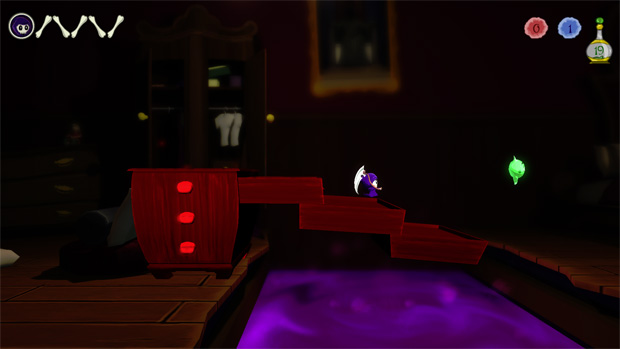 Where do you think VR will take us?

VR is a very impressive new technology, and it just keeps getting better.

I do feel though it has its limitations, and is a while off being a staple of gaming.

The devices are expensive, and restrictive in ways. VR itself can be a bit nauseating if it isn’t done right, and people are still trying to find a good way to simulate moving around the world in a natural feeling way.

So I think it an exciting new platform, but still has a while to go, and for the moment is a niche market.

Lastly, what upcoming game are you most looking forward to?

I’m a huge sucker for the Pokemon games, so I’m going to have to say, Pokemon Sun or Moon.