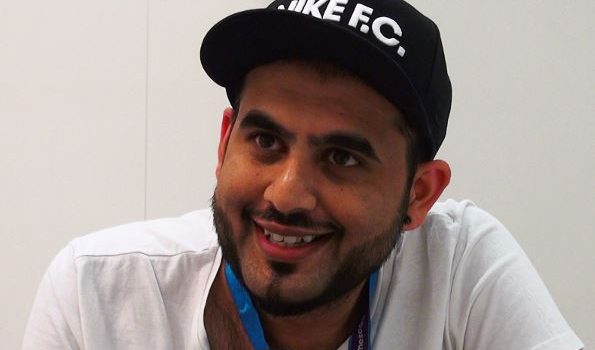 Impulse Gamer catches up with Adam Bhattim Global Product & Brand Manager of Konami who joined the company in 2013 after a diverse career at Ubisoft to discuss the upcoming Pro Evolution Soccer game!

How did you become involved in Pro Evolution Soccer?

I was a fan for years, and this lead to me starting up a fansite called WENB, which became a hub for likeminded fans. Because of the site, we struck up a rapport with Konami and I got to know the guys on the team. They were then looking for someone to join in-house in a social media capacity, but this soon turned into a more hands-on role as I got to discuss gameplay, etc, with the talented guys that make the game. 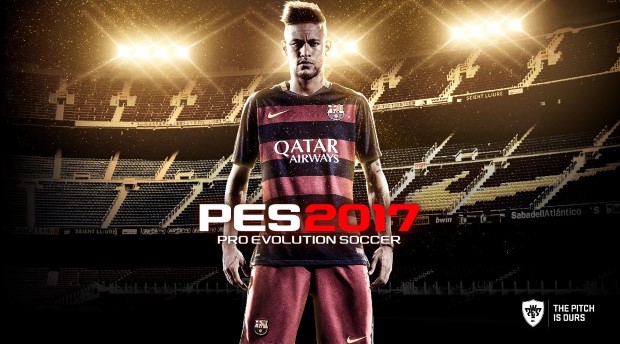 Control. Simple as that. It is imperative that you enjoy playing a football game. That it gives you abuzz when you pull off a stunning pass, or score a 30-yard volley. To make this happen, you need to be in complete control so that the timing and pace of the shot or pass is entirely down to the player. PES 2017 builds on the quick passing and accessibility of 2016, but the AI is much better, the responsiveness is quicker, and it all just hangs together so well.

Hard to choose… that’s like asking me to pick a favourite family member! I have a list… shooting, the way the AI alters to stop players who play in a particular formation, being able to slam the ball in the net having already scored, the goal keepers and their ability to pull of multiple saves…

Biggest challenge in creating this game?

Meeting our own expectations. We know where we want to be and what we need to do to get there. We have a good basis for gameplay, but we cannot take our foot off the gas. We knew that fans wanted the ‘keepers and refs to be improved, so they were a primary focus, and then there were the refinements to passing and AI we wanted to implement. 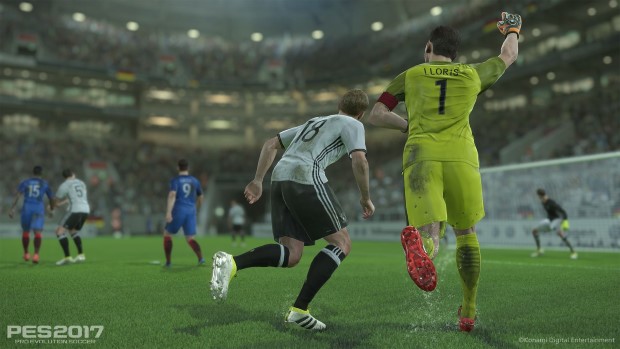 The positive feedback. Our fanbase is vital to PES, and to see them respond positively to the changes we make based on their requests is a real buzz. Like us, they just want the best for the series, so to show them we are listening and working to give them what they want is a great feeling.

Personally, what do you think sets Pro Evo apart from EA’s Fifa series?

While there is a real rivalry between these two football games, we have nothing but respect for the EA team and their game. They, too, strive to create something innovative year after year. Obviously, I prefer the way PES feels, but I think that the competition between the two is healthy as it stops either team from getting complacent.

Which is your favourite soccer team and why?

I’m a lifelong AC Milan fan. I just loved the way they played, with skill and artistry. Admittedly, they have had a rough couple of years, but they are a side on the up and they have never lost that quest to play beautiful football. 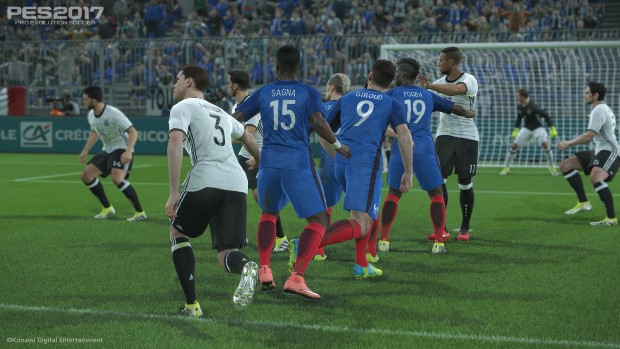 What advice would you give people new to the series?

Use the training mode. It is designed to introduce the close control elements, the basics of quick passing, etc. the beauty of PES is that you can just dive in and play a game straight away, but spending a bit of time learning some of the control nuances is well worth the effort.

Besides Pro Evo 2017, what are you playing at the moment?

If only I had the time! We are at a crucial time in the game’s development, so PES is pretty much all I get to play right now!

Last but not least, how would you sell the game to those who have never played it?

If you have ever wanted to experience the exhilaration of scoring a goal at the highest level. Get PES 2017.