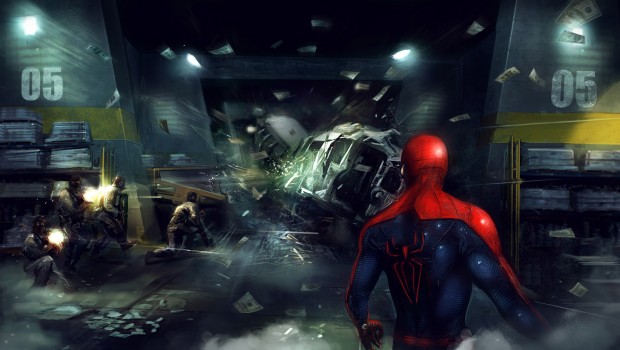 Activision has today announced the release of The Amazing Spider-Man 2™, an all-new single-player, third-person action-adventure video game based on Marvel’s beloved Spider-Man character and inspired by the recent film release of the same name from Sony Pictures Entertainment.

In crafting the sequel to their 2012 title (The Amazing Spider-Man), Beenox focused on reinvigorating and refining the action-adventure foundation established by the original, beginning with the urban playground of New York City. The Amazing Spider-Man 2™ emphasises open-world freedom in its redesign of Manhattan, remade with new visuals, architecture, challenges and surprises to discover.