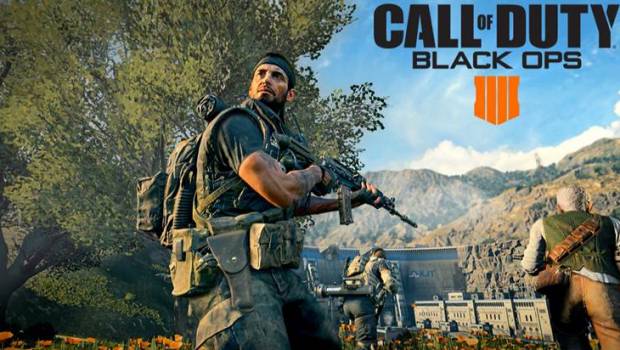 Activision has announced its 2018 PAX AUS lineup held from October 26 – 28 at the Melbourne Convention Centre!

Over the three days, attendees can jump into Activision’s latest Blockbuster releases including first local play of the highly anticipated Sekiro: Shadows Die Twice, grab a lamb feast at the fire-breathing Spyro BBQ and join fellow Guardians at the Destiny 2 Panel.

The Original Roastmaster is Back with Fire-breathing Spyro BBQ: A fire-breathing BBQ built in the likeness of Spyro will be unleashed at PAX AUS. Located at The Common Man restaurant at South Wharf, PAX visitors can watch a unique fire show every hour at the Spyro BBQ activation, before enjoying a fiery feast of three lamb dishes including Sheila’s Pick, Toasty’s Nightmare and Spyro’s Flame Feast. Launching on November 13, 2018, fans can jump in and play the Spyro Reignited Trilogy ahead of its official release at the PlayStation® booth at the Melbourne Convention and Exhibition Centre.

Meet with Fellow Guardians at the Destiny 2 Panel: Guardians will have the opportunity to come together for a panel discussion with hosts, Dion and Quinny from Australian podcast, The Periodic Table of Awesome. The boys will be joined by Destiny veteran and gaming YouTuber, Myelin Games, who also makes up one third of the Destiny Down Under podcast. Catch them at 5.30pm on Saturday 27 October at the PAX AUS main theatre.

To see the full PAX schedule for a rundown of events, visit: http://aus.paxsite.com/schedule.