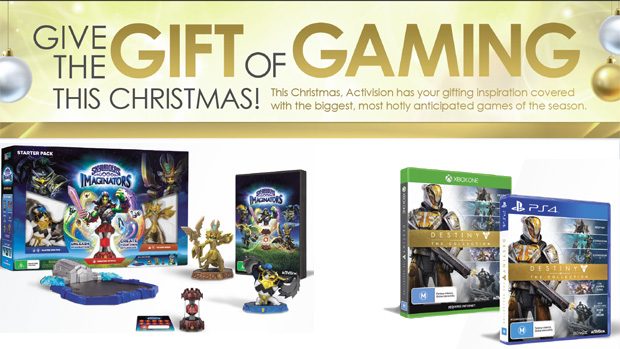 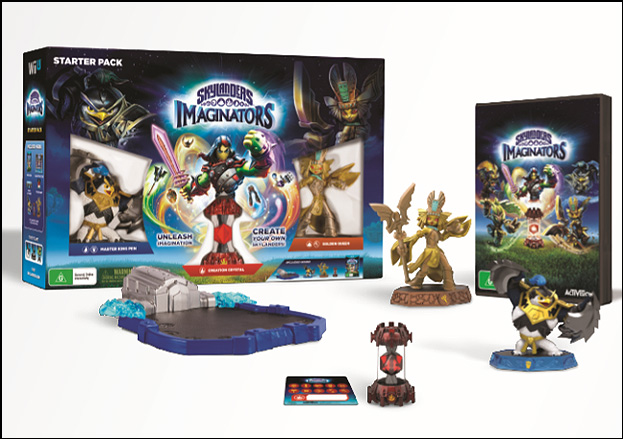 Toys-to-Life franchise brings kids an all-new magical adventure with Skylanders® Imaginators. For the first time, fans can bring their imaginations to life and create their own Skylanders. From selecting epic new powers and battle gear to choosing fun catchphrases, there are infinite possibilities! The legendary, Crash Bandicoot even returns!

You can bet, it’s going to be fun for the whole family this Christmas. 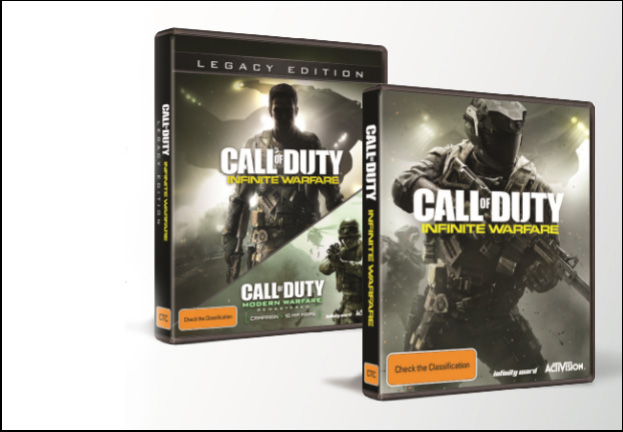 The game will also be available as the Infinite Warfare Legacy and Digital Deluxe Editions, which include Call of Duty®: Modern Warfare® Remastered* for the ultimate fan package. 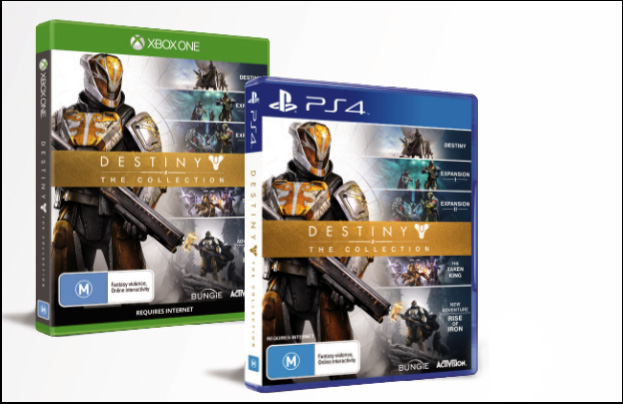 From the creators of Halo, Bungie brings you Destiny: The Collection, a must-have purchase this Christmas featuring every release from the award-winning first-person shooter franchise to date. It’s a great way for Guardians to embark on journeys they may have missed, as well as a perfect starting point for new players who want to join the Destiny community. Those with an adventurous spirit, will be blown away by the vast and stunning landscapes that set the scene for righteous battles. Boasting cutting-edge graphics, you’ll be gripped to your seat!