After the shocking conclusion of The Oz Effect which has been running through Action Comics and saw the twisted return of Jor-El, Superman’s father, writer Dan Jurgens returns the reader to the repercussions of this story. So as Jor-El was abruptly taken by a blue force, Clark Kent is left wondering if this was indeed his father and where has he gone?

His first point of call is questioning his loyal robot Kelex, however even this AI creature believes that Jor-El was indeed who he was which forces Clark to unleash his anger in the Fortress of Solitude. However somehow Batman arrives and gives Clark a much needed pep talk, even disclosing that he had a similar experience to Superman with his ‘father’.

Writer Dan Jurgens then creates some more Easter eggs for the reader and when Batman mentions that something strange has happened to the timeline, Superman momentarily phases out of this reality. He then seeks the help of Hal Jordan, Earth’s greatest Green Lantern and when they seek the assistance of fellow Green Lantern Tomar-Re, something strange happens when they are about to show footage of the destruction of Krypton.

Needing another pep talk which comes from his wife Lois, Superman does the unthinkable and attempts to use the Flash’s cosmic treadmill to go back in time to find out what indeed happened on Krypton. Although it appears that it worked for the Man of Steel, time travelling hero Booster Gold arrives a little too late.

All in all, Action Comics #992 was a fun issue but a little on the filler side which is understandable on what happened in the previous issues. Nonetheless, it is well written and well drawn thanks to Rob Williams who successfully captures the essence of Superman. 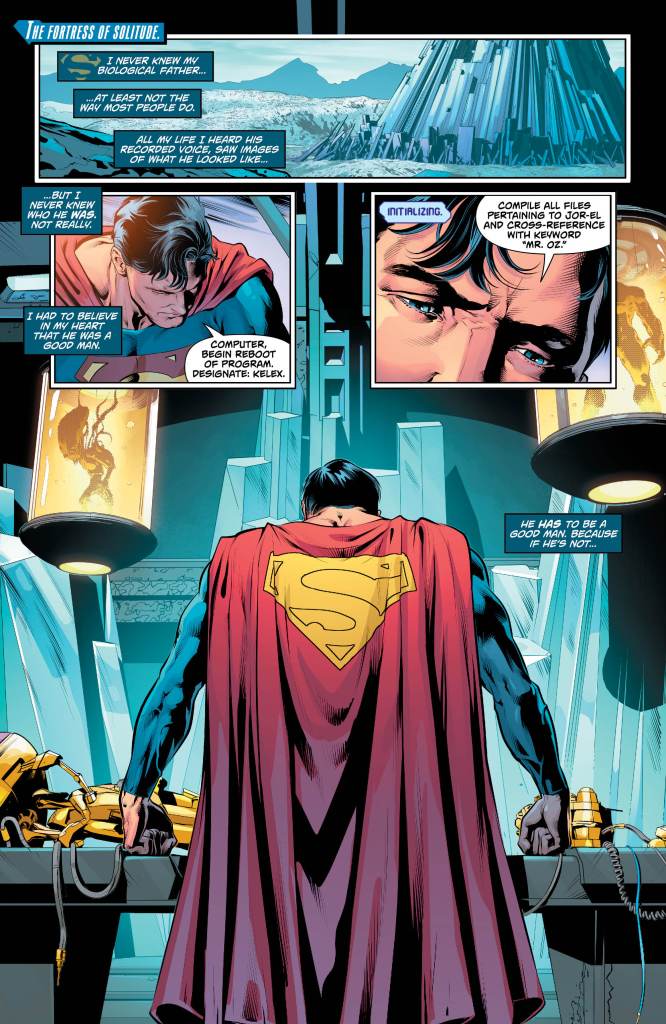 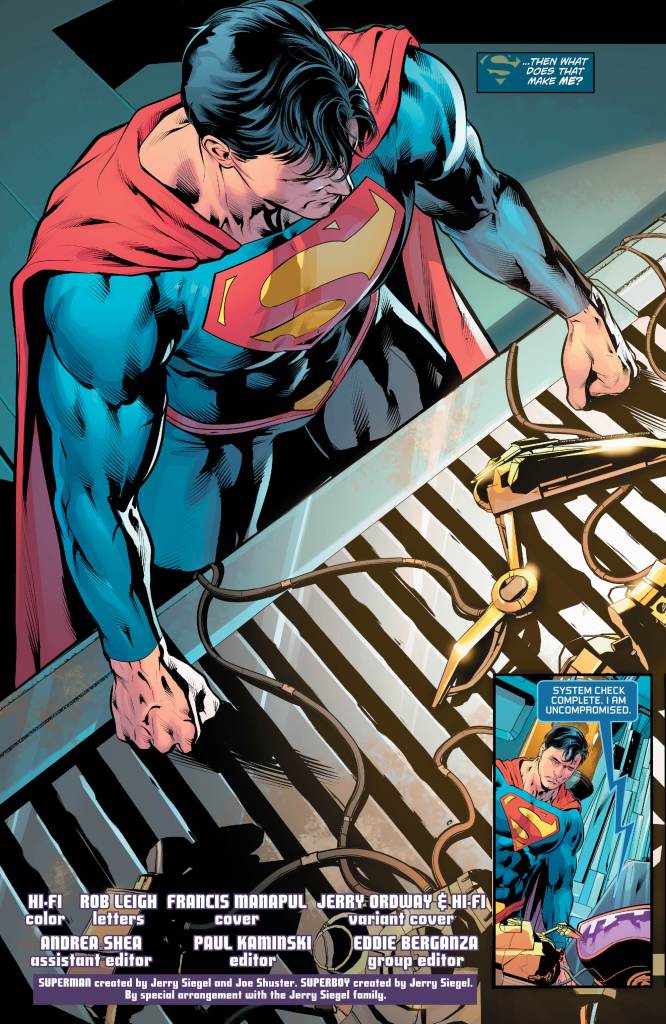 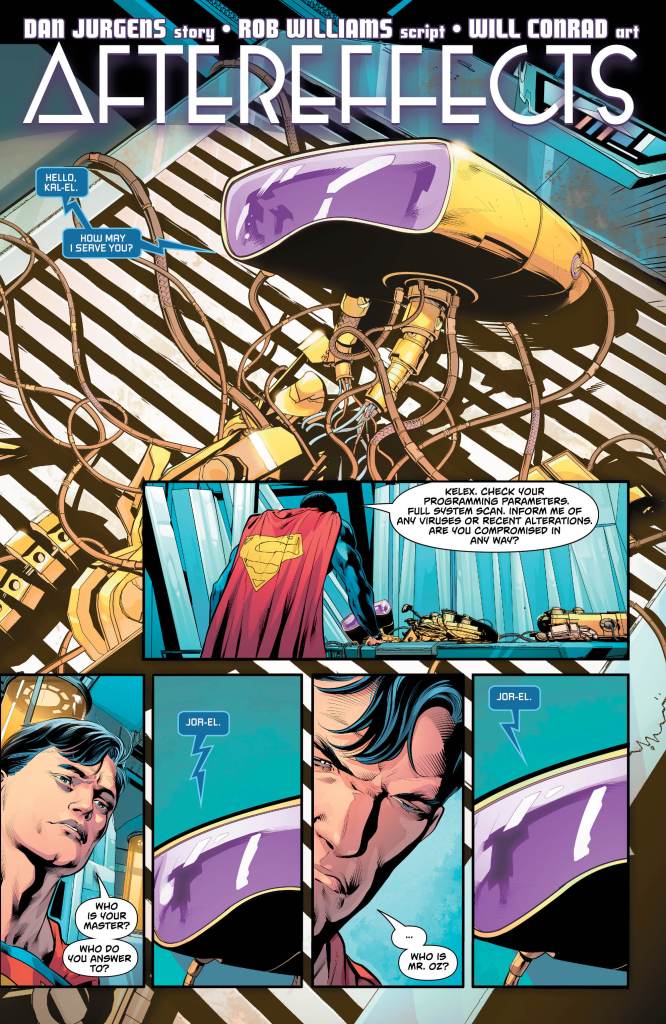 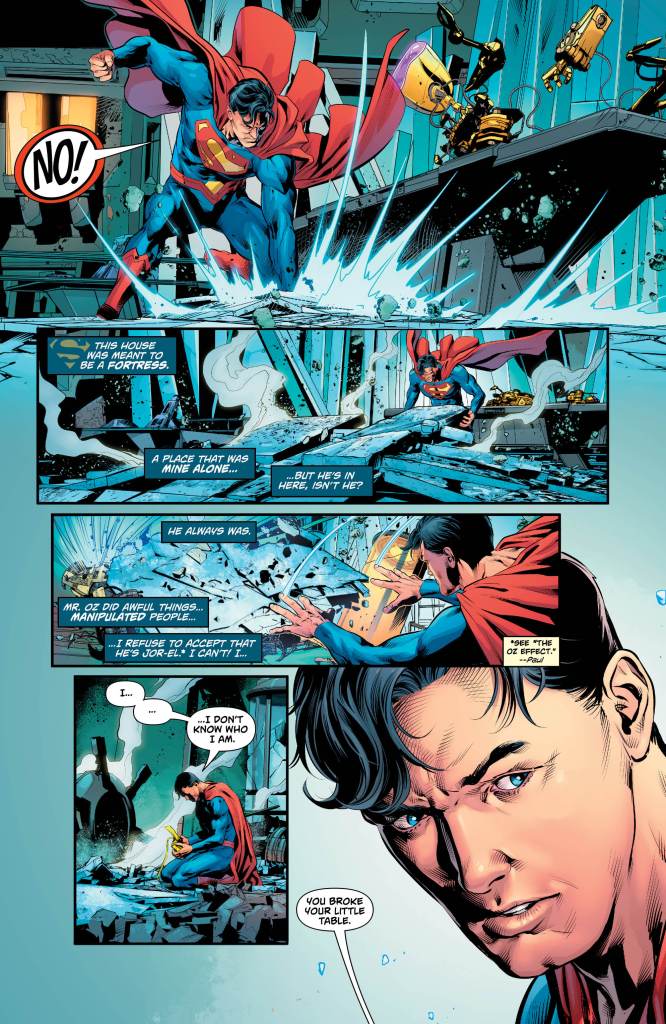 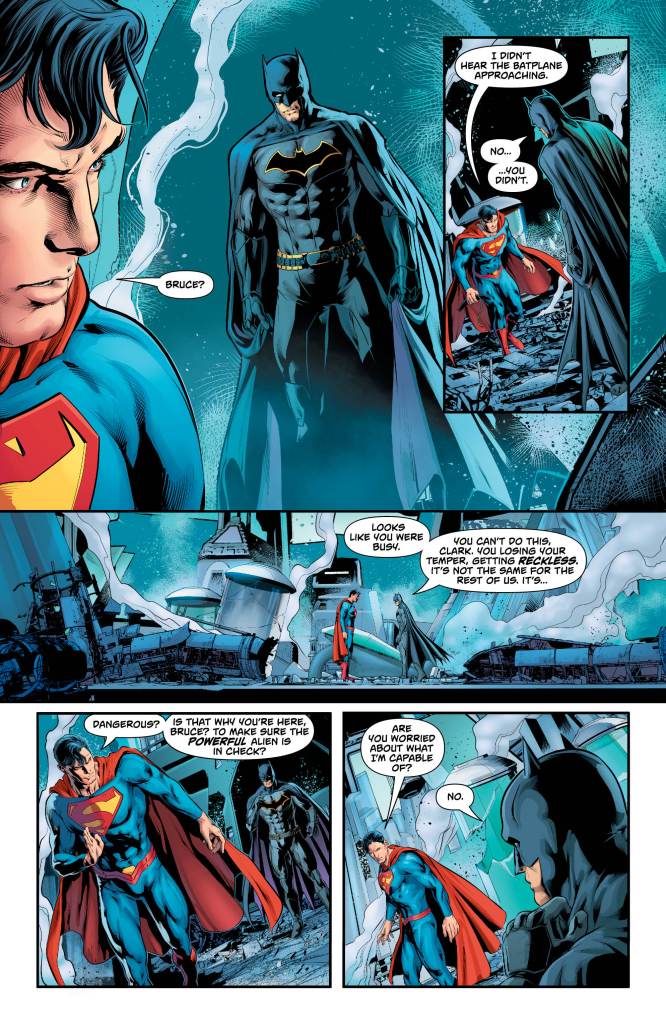 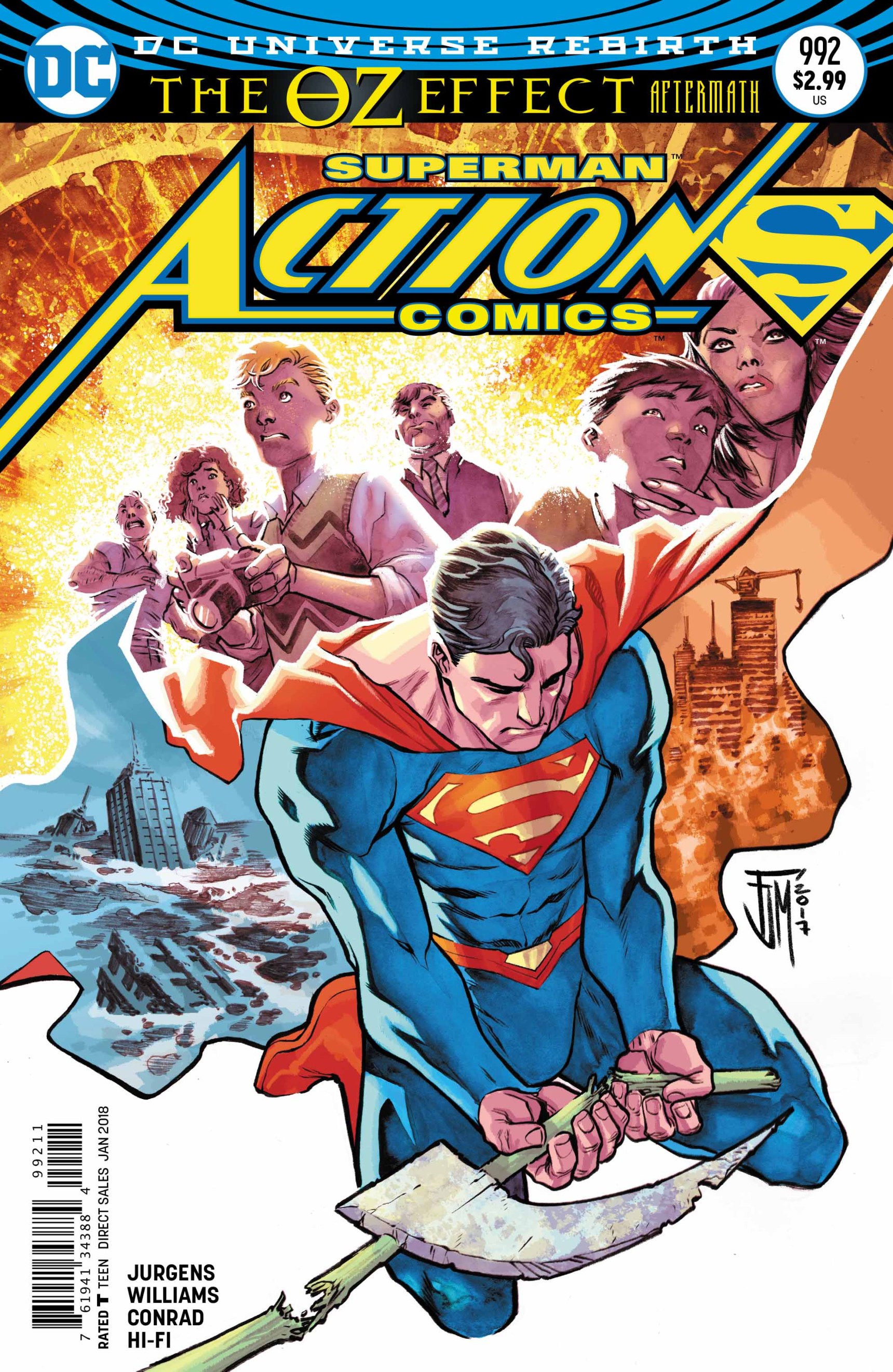 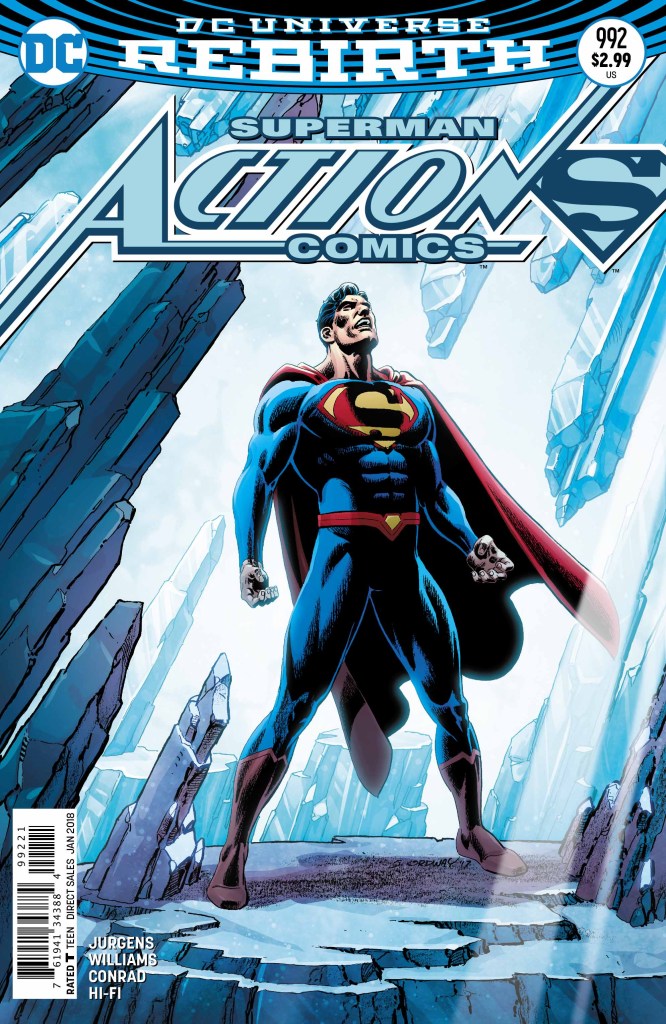