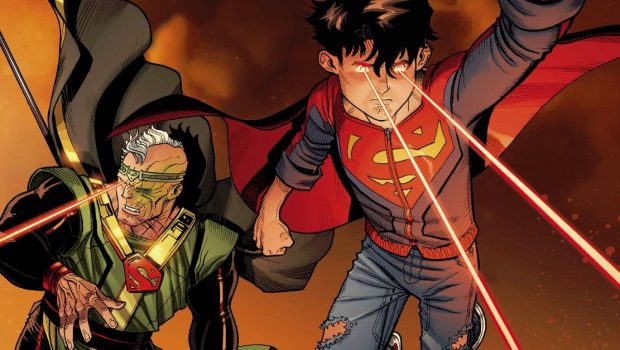 Summary: Action Comics #990 is a tease of bigger things to come as puppet master Zor-El continues his manipulation of his ‘son’ Superman.

As the path to Action Comics #1000 continues, writer Dan Jurgens and artist Viktor Bogdanovic continue their Zor-El (The Oz Effect) mystery that thanks to his father, Superman sees a darker side of Earth as the heroes of this planet remove threat after threat that never ceases to end. Superman also attempts to make two warmongers see reason as he tries to make them care for each other’s children who are the pawns of there battle.

In the Fortress of Solitude, Zor-El is showing his grandson Jon ‘another’ planet where the heroes of this place can be themselves which is a paradise. As Zor-El convinces Jon of the upcoming evil that threatens Earth is unstoppable, he discloses that the heroes don’t stand a chance which is why this former scientist of Krypton wants to take them away. The issue ends with Jon standing with Zor El as both Clark and Lois are unable to intervene. Jurgens also successfully captures the voice of each the characters, particularly Superman who wants to save everyone. There’s plenty of story building again and some great action scenes and dialogue to progress this arc.

Like the previous issues, Dan Jurgens continues his great run on Superman and although this issue felt like a filler at times, it enforced Zor-El’s plan of making his son see a different Earth or a cesspool as he calls it. Given that I am not convinced that this is Zor-El from Superman’s timeline, I’m sure the master Superman scribe will add plenty more twists before this story is concluded. Artist Viktor Bogdanovic once again delivers that Superman blockbuster feel with dynamic and even explosion panels that jump out of the page.

Action Comics #990 is a tease of bigger things to come as puppet master Zor-El continues his manipulation of his ‘son’ Superman. 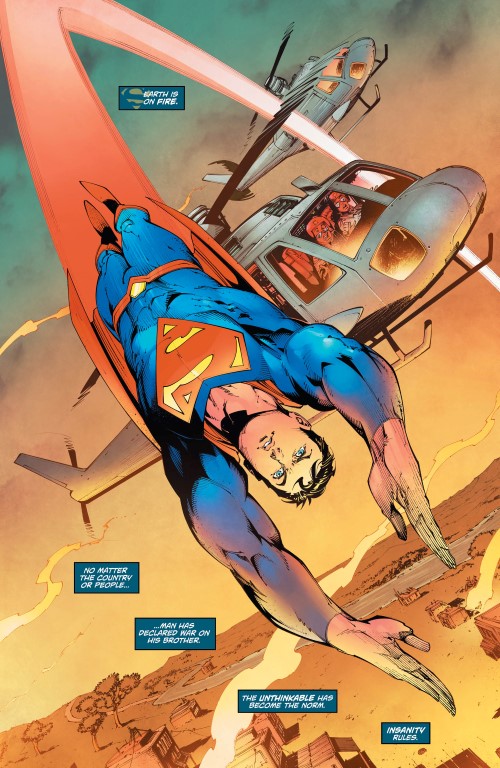 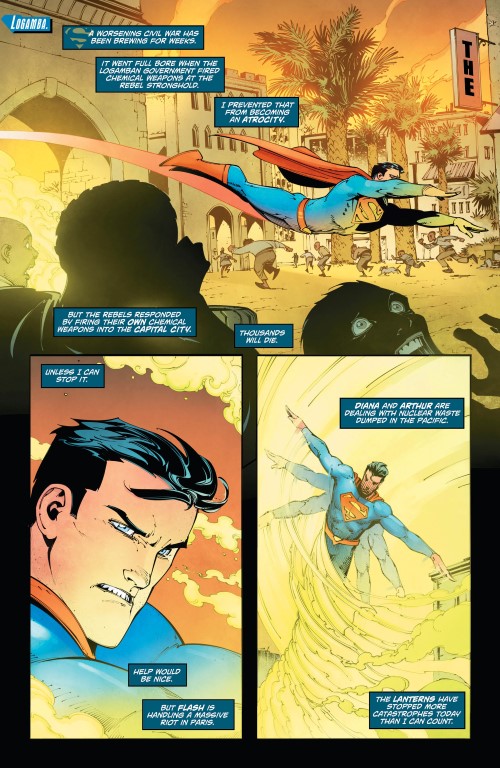 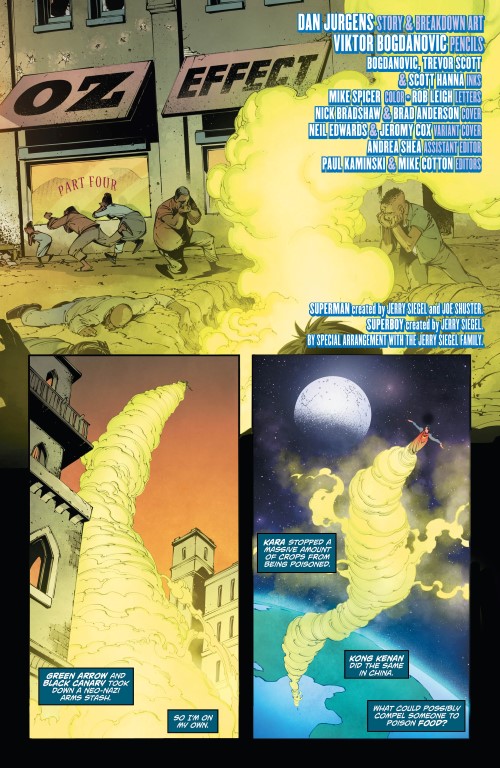 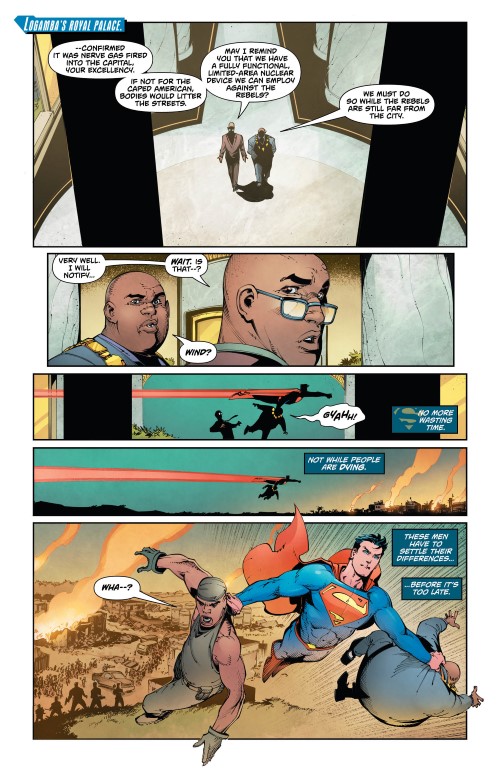 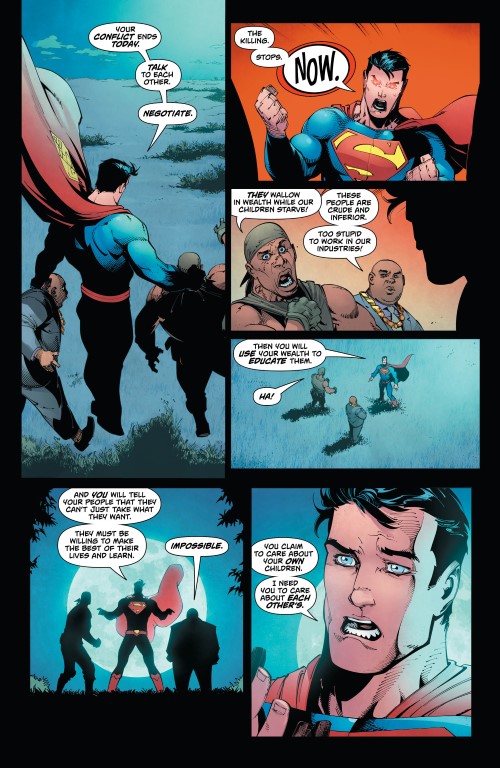 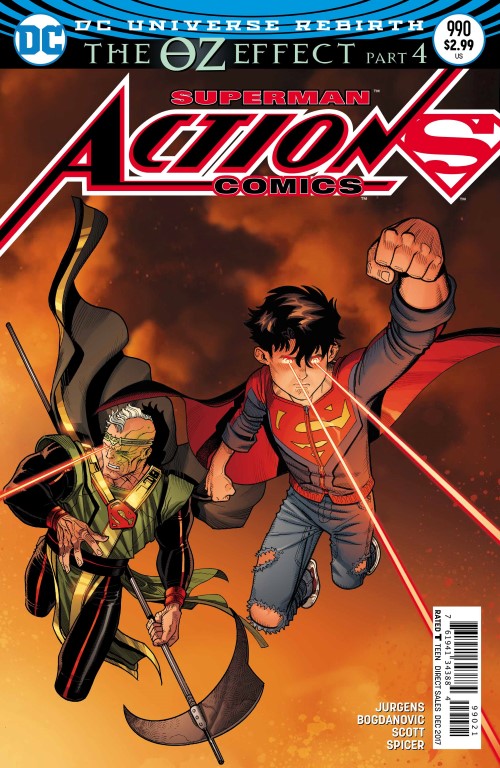 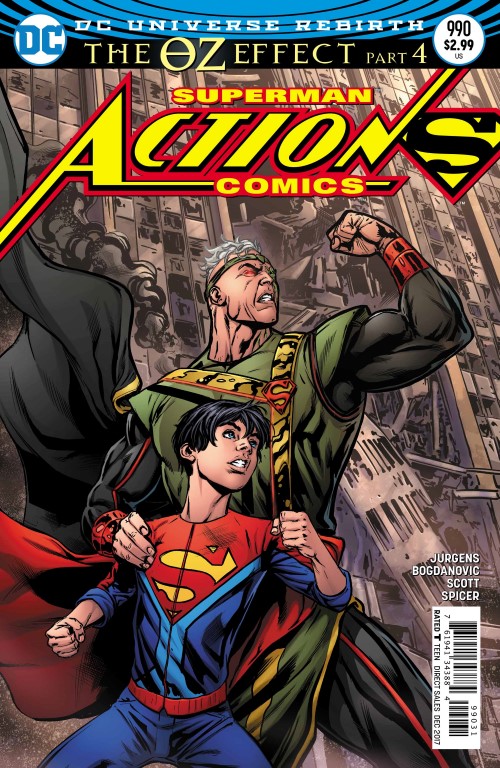