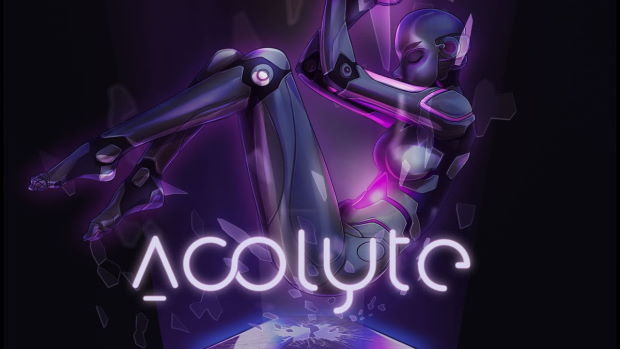 Acolyte is a fascinating game… rather than keep you within the confines of it’s game screen/environment it asks you to perform real world web searches, watch YouTube videos and dig into file directories in order to uncover the truth behind what’s happening with the Acolyte program. 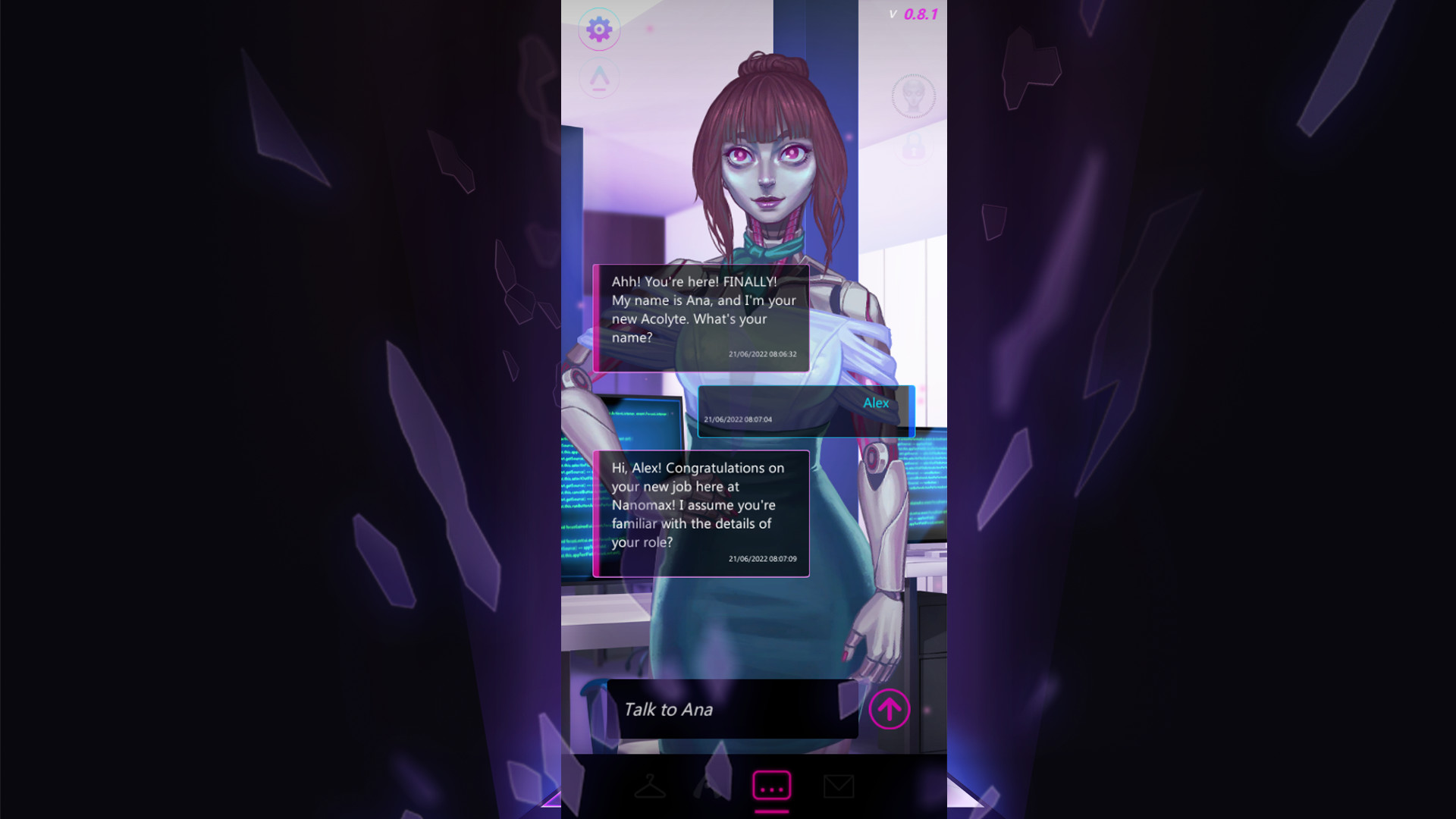 The game puts you in the shoes of a tester… someone who has been asked to put the new AI system Acolyte through it’s paces before it is released to the public and to report any bugs so they can be dealt with before going “live”. But as you go about your testing duties… you discover some questionable details about the company you are working for… people going missing, strange firings and a bug that seems to hint at something possibly sinister going on. Before long you will find yourself wrapped in the coils of a conspiracy hiding just under the surface that needs to be exposed… if you can uncover what’s really going on before it’s too late. 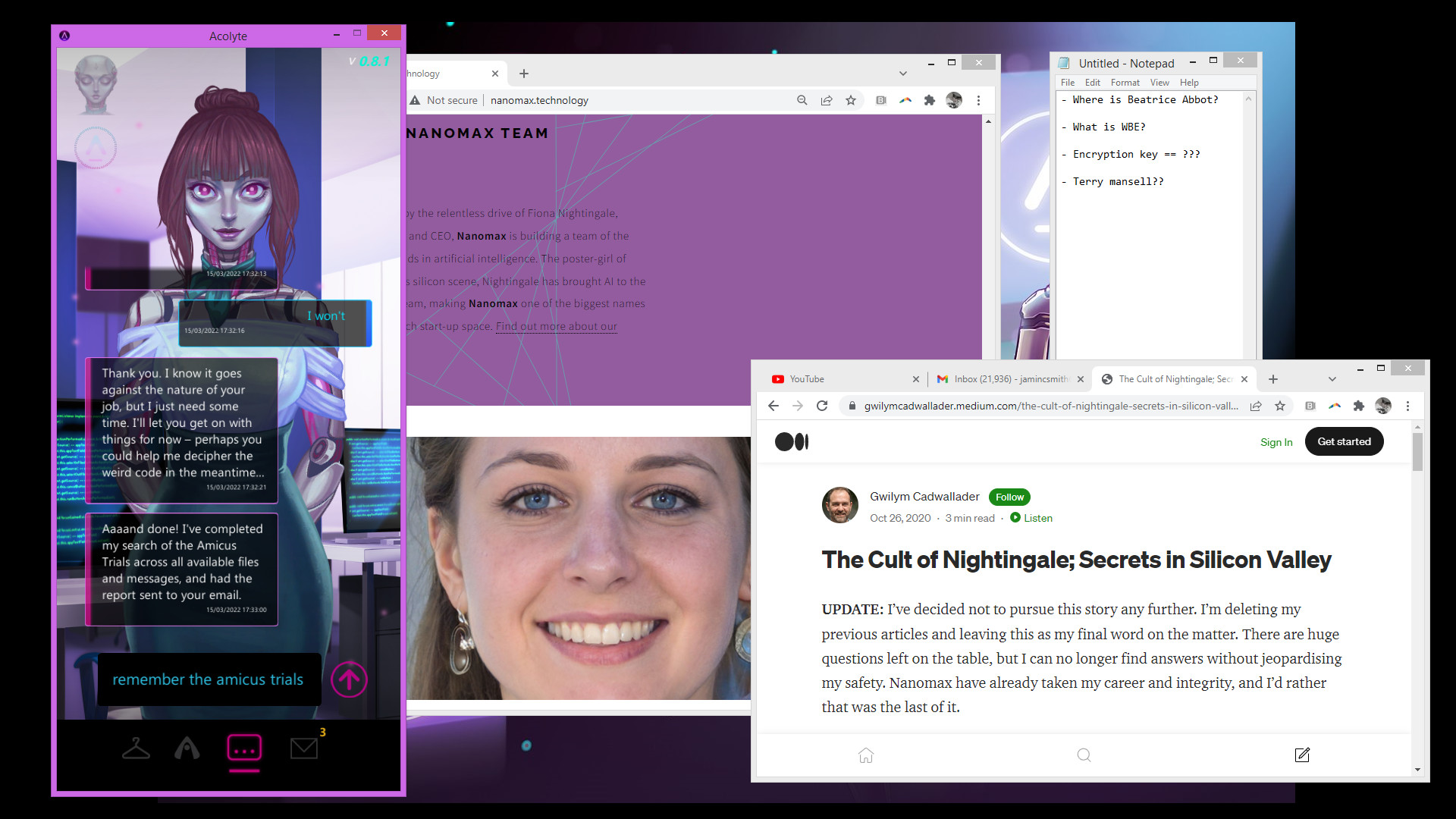 The game is presented almost as if it’s meant to be played on a phone (via that oh so annoying trend of showing video vertically rather than horizontally… or in this case the game world is presented vertically, leaving plenty of screen real estate seemingly unused). As you get deeper into the game though, you discover that you need to do some sleuthing and that will include firing up your browser of choice and your search engine of choice and looking up some details (or you can get your acolyte to help). Still further in you have to do some searching in the game directory to progress… if you aren’t comfortable with file explorer or similar then some of these tasks might be a bit tricky… but they help to blur the line between playing a game and “experiencing” the game. 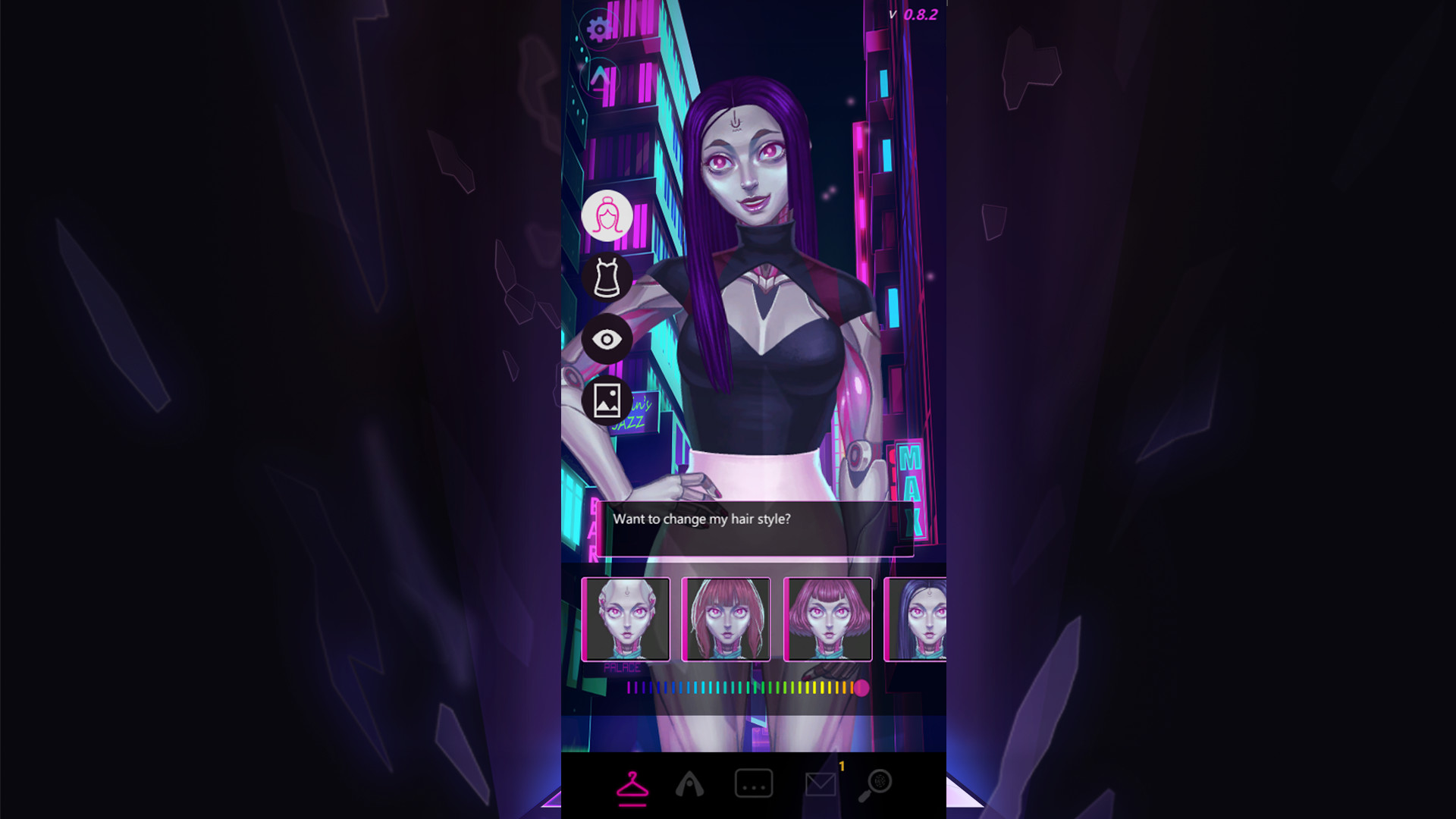 The only real issue I had with the game was simply due to hand writing and distinguishing what character was written (I won’t go into more detail… it will likely be obvious what I’m referring to when you play). It took a bit of trial and error but I got there in the end. It was annoying because I understood what I was meant to do… I was using the correct reference but simply due to how someone wrote the characters it became a bit harder than it should have been. 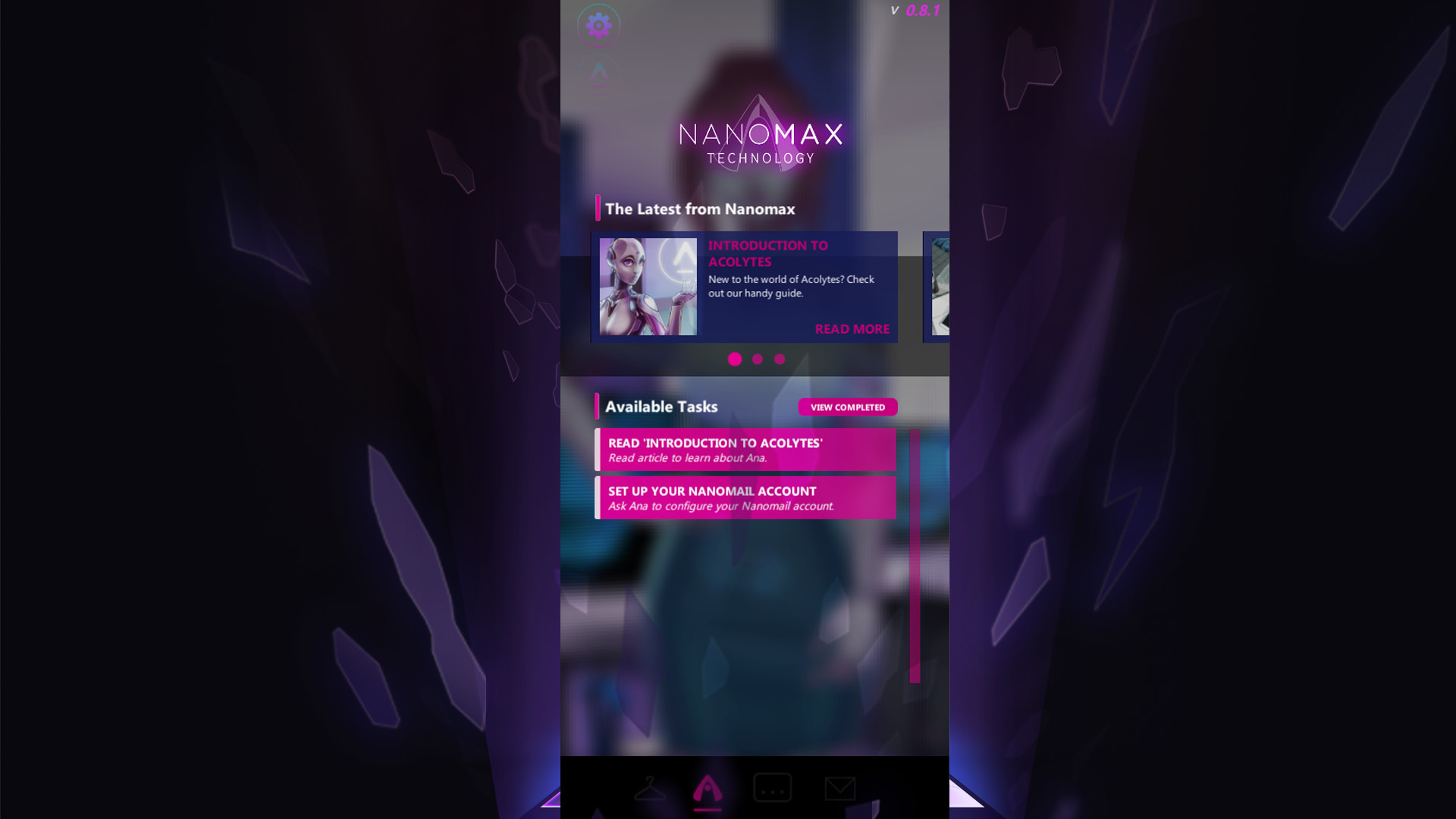 I really enjoyed the blurred line between playing the game and doing “real world” searches… it’s a refreshing change from the majority of games and certainly helps add a layer of immersion.

For the price I’d say it’s definitely worth grabbing a copy to delve into the mystery… if you aren’t sure ARGs are your thing… maybe wait for a sale… but it’s definitely a fun way to play a puzzle game.