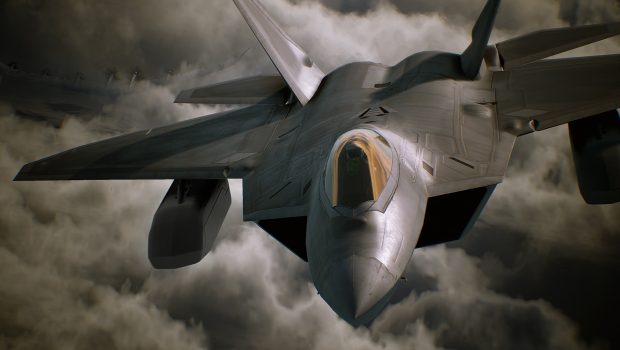 ACE COMBAT® 7: SKIES UNKNOWN is all set for flight at E3 2017. To give you a glimpse of the action in the latest chapter of the Ace Combat franchise, we’re pleased to share the ACE COMBAT 7: SKIES UNKNOWN E3 trailer today.

Featuring story elements that bring players back to the Strangereal universe, ACE COMBAT 7: SKIES UNKNOWN promises to deliver heart-pounding action, a gut-wrenching storyline, and the most advanced visuals to ever grace an Ace Combat game.