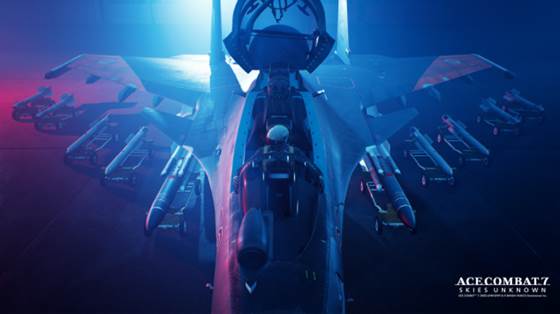 It has been two years already since ACE COMBAT ™ 7: SKIES UNKNOWN was released, reaching more than 2,5 million units sold worldwide.

In order to mark this two-year milestone and as we keep celebrating ACE COMBAT series 25th anniversary with our community of pilots across the world that supported the game throughout those years, a free update will be released today, January 19, bringing more skins and emblems to customize their aircrafts!