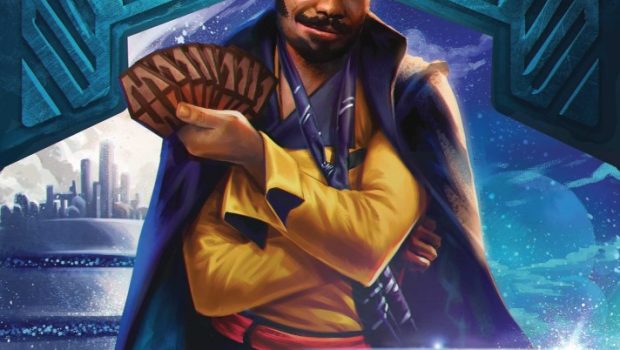 In 2023, Marvel’s Black History Month celebration will extend to a galaxy far, far away! February will see the debut of ten variant covers by superstar cover artist Mateus Manhanini that highlight Black heroes from throughout the Star Wars franchise, including characters from Star Wars films as well as original Star Wars characters that debuted in the pages of Marvel Comics. Known for his breathtaking covers for Marvel’s current Wakanda limited series, Manhanini brings this collection of beloved icons, fan-favorite characters, and upcoming stars to life in his bold, eye-catching style. The covers will grace all of Marvel’s Star Wars comics releases in February, giving fans a chance to collect them each week.

Here is a list of the characters that will be spotlighted:

“When we asked Mateus if he’d be interested in designing a set of covers to showcase these great characters, we were delighted to find out he’s a big Star Wars fan and his love for the franchise really showed,” Editor Mark Paniccia said. “What he came back with is exciting, elegant and powerful.”

“Making these covers was an honor, something I could never have imagined I would do!” Manhanini told StarWars.com. “I felt a great responsibility to represent these characters, but I transformed this challenge into a thirst to do my best.”

See a full list of the covers and dates below and keep an eye out for more STAR WARS BLACK HISTORY MONTH VARIANT COVERS to be revealed in the coming weeks! For more information, visit Marvel.com. 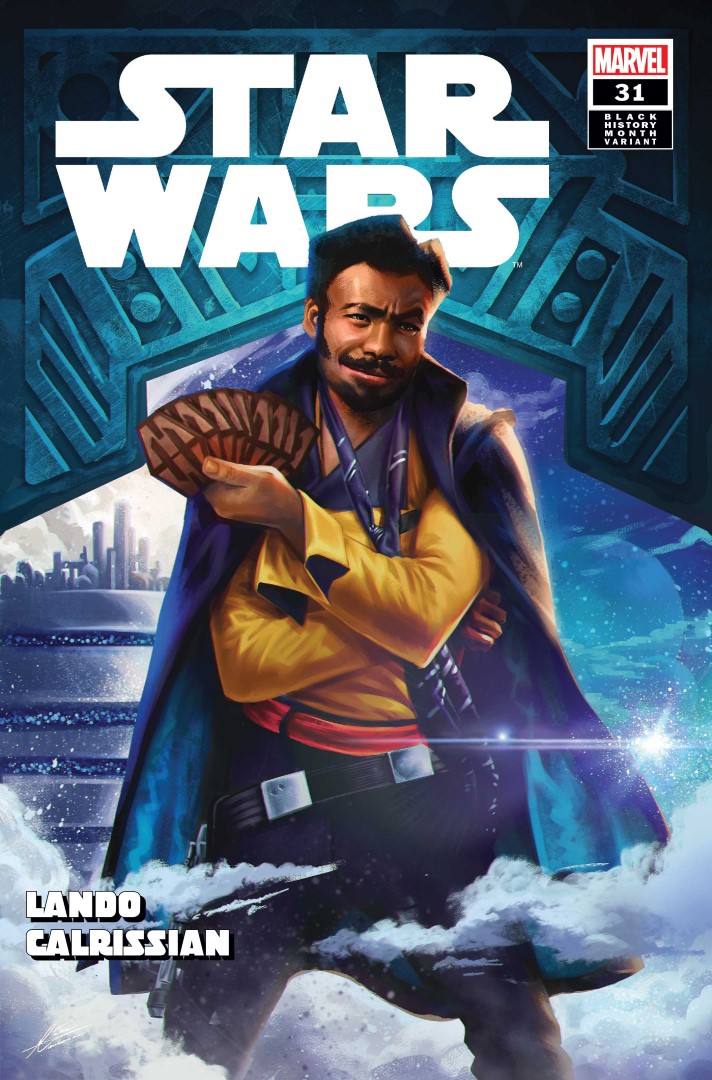 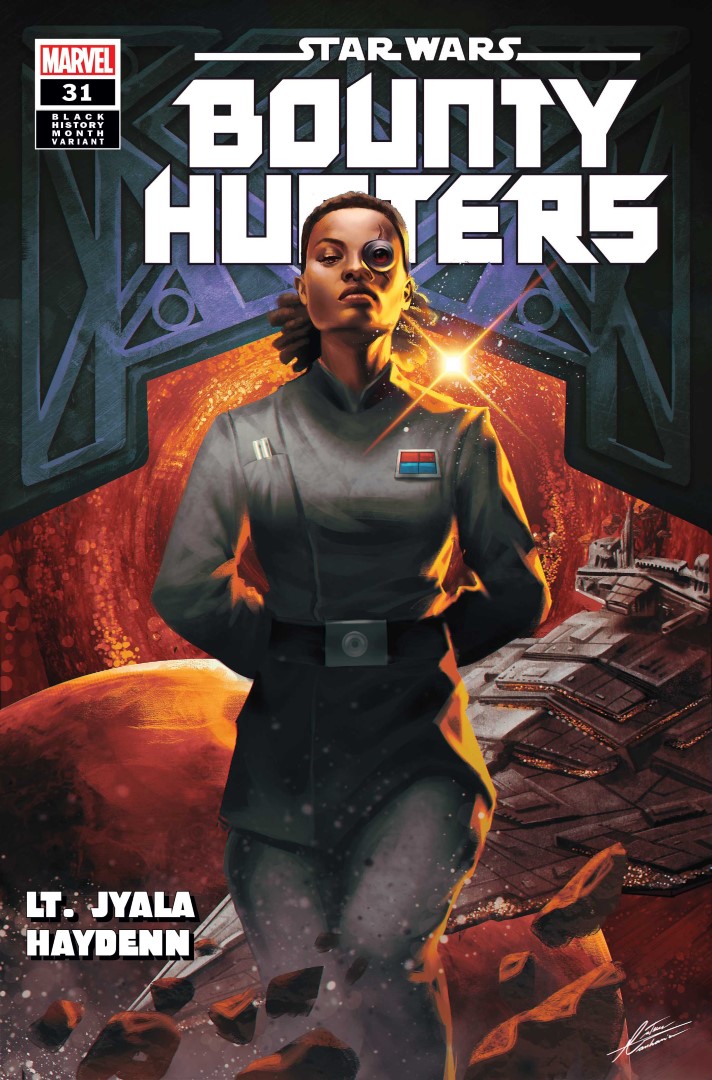 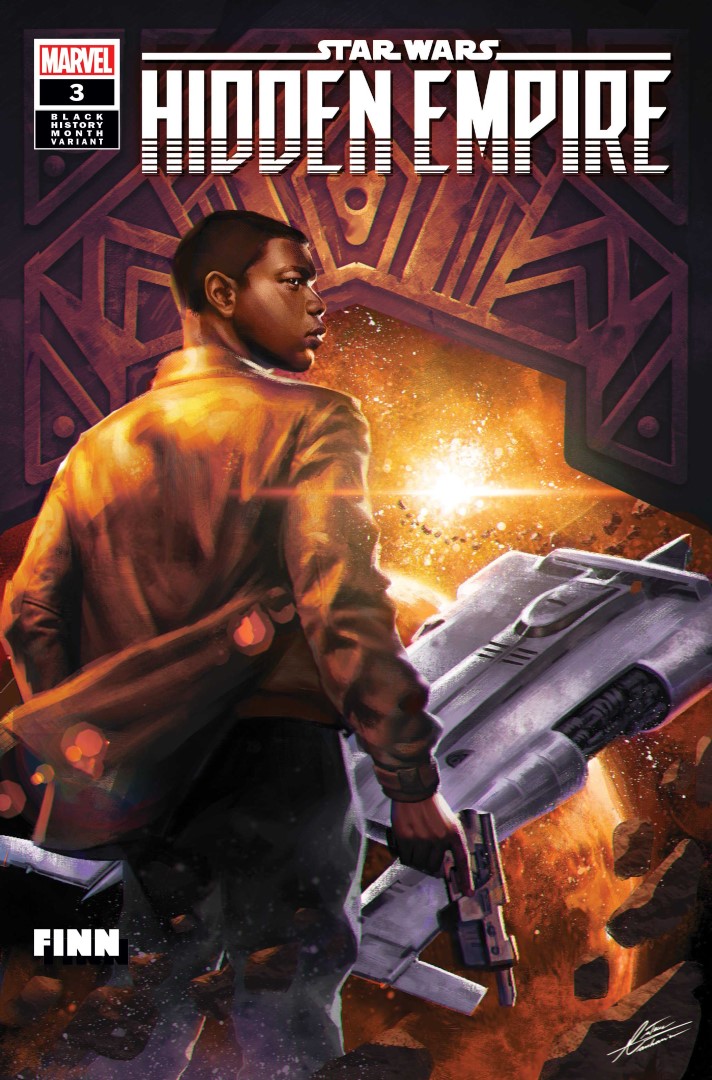 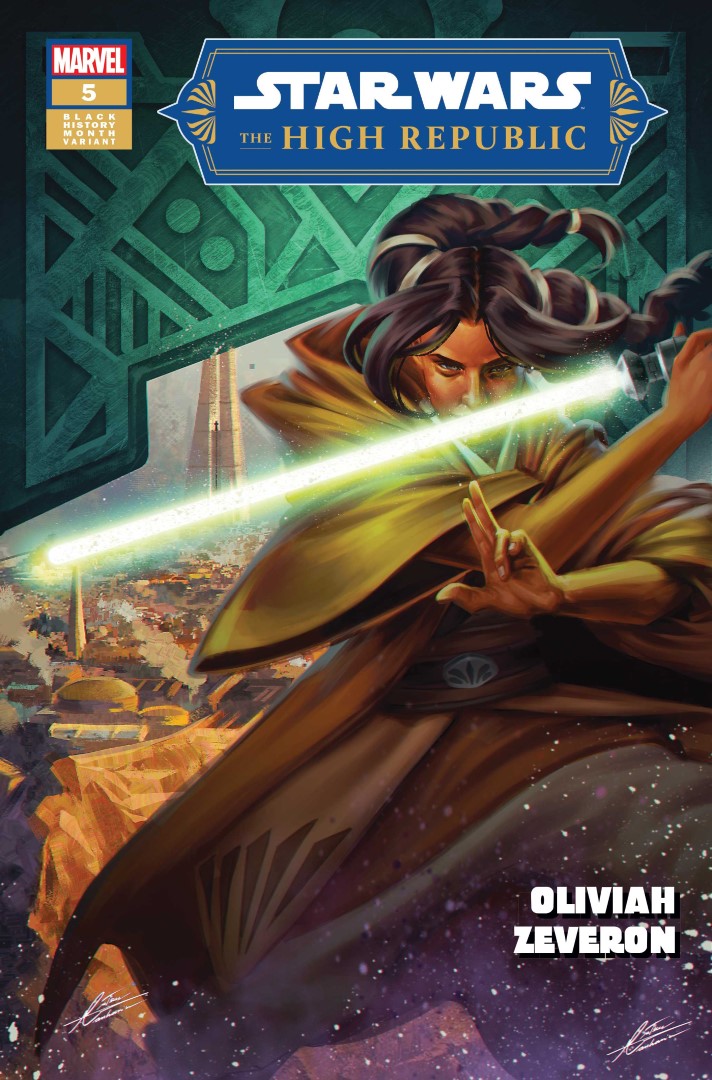 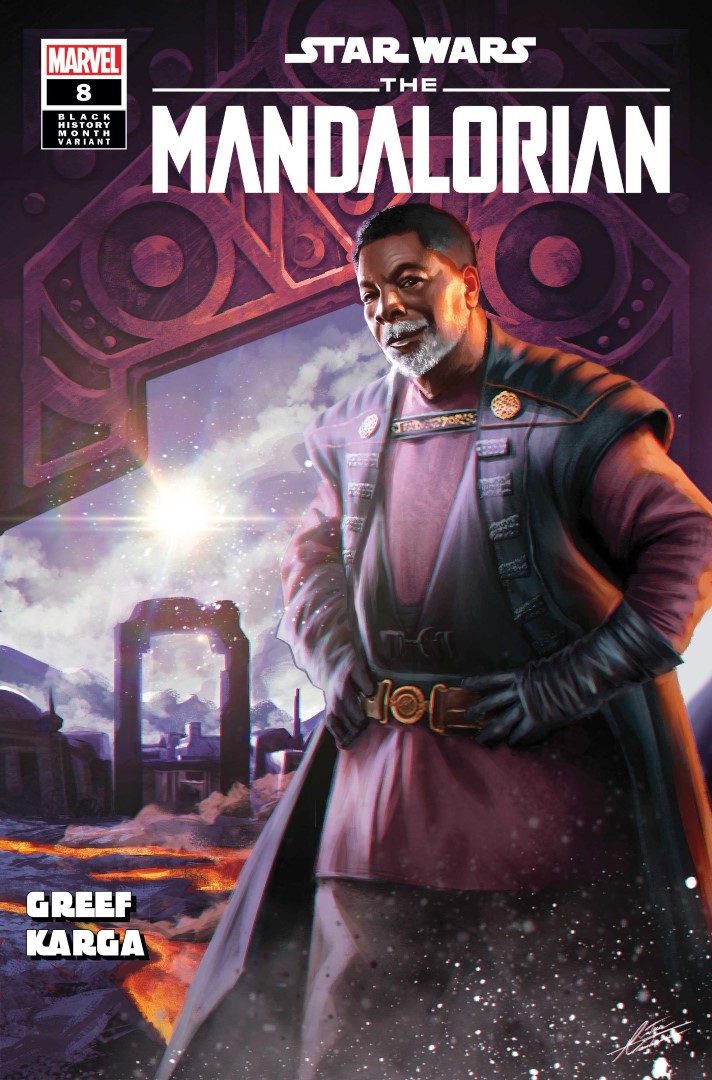 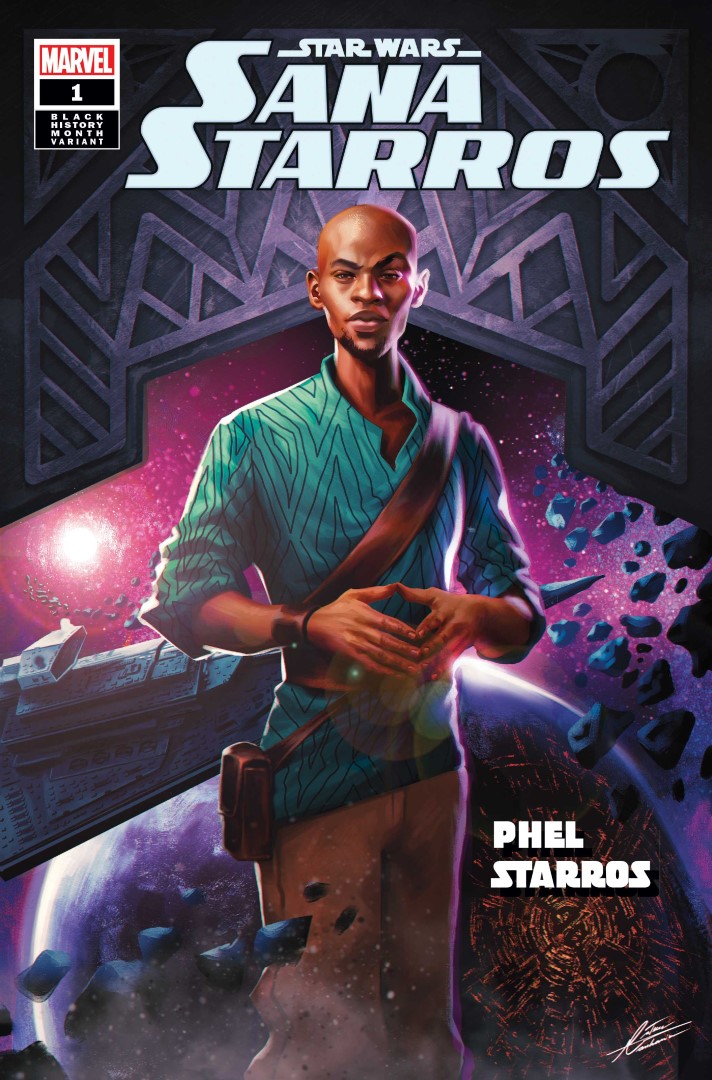 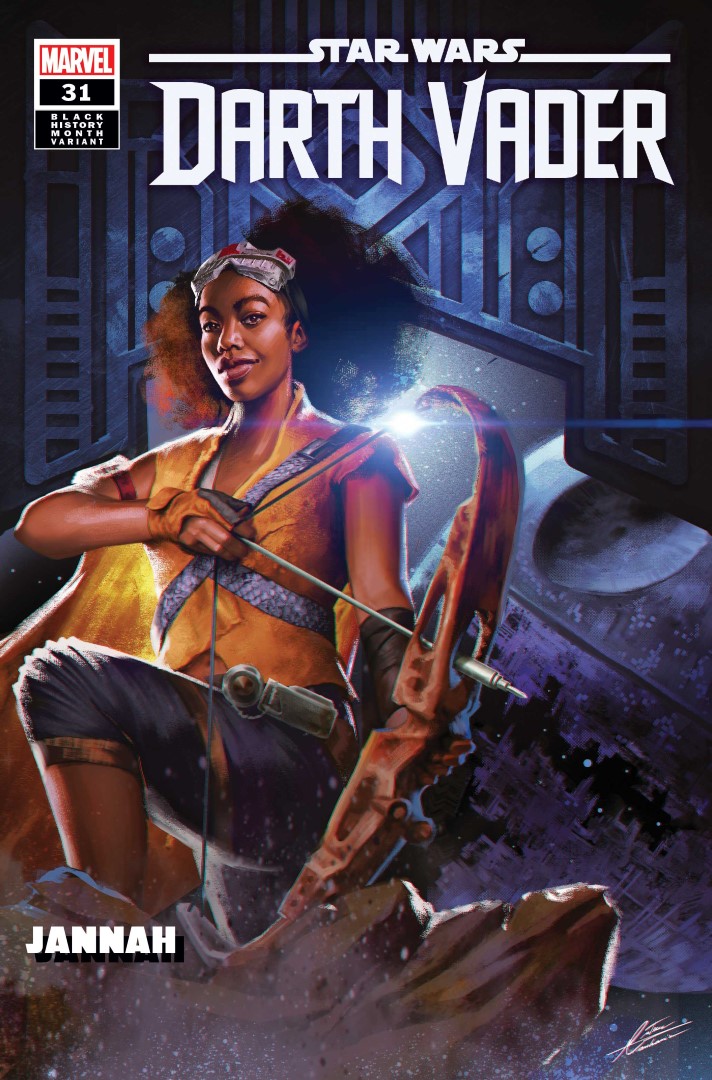