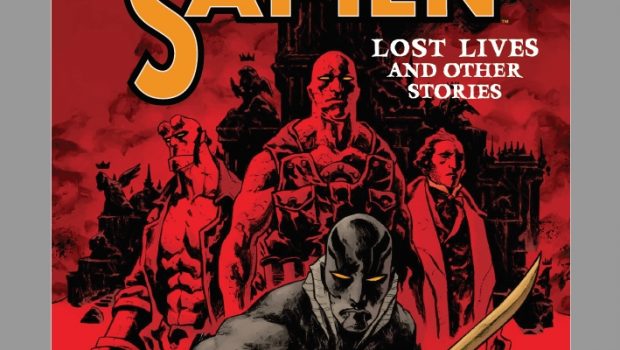 Summary: Abe Sapien learns more about his origin and it has him reassess who he is.

Abe Sapien has always been an interesting character… ok so that’s probably a redundant statement and applicable to many who work for the B.P.R.D. but I mean there has always been almost an added sense of mystery around him. The vast majority of the “unique” staff at the B.P.R.D. have known origins… Abe had only a vague story of how he came to be… or more accurately, how and where (and when) he was found. In Abe Sapien Volume 9 he learns much more about how he came to be and doing so has a quite profound impact on him. 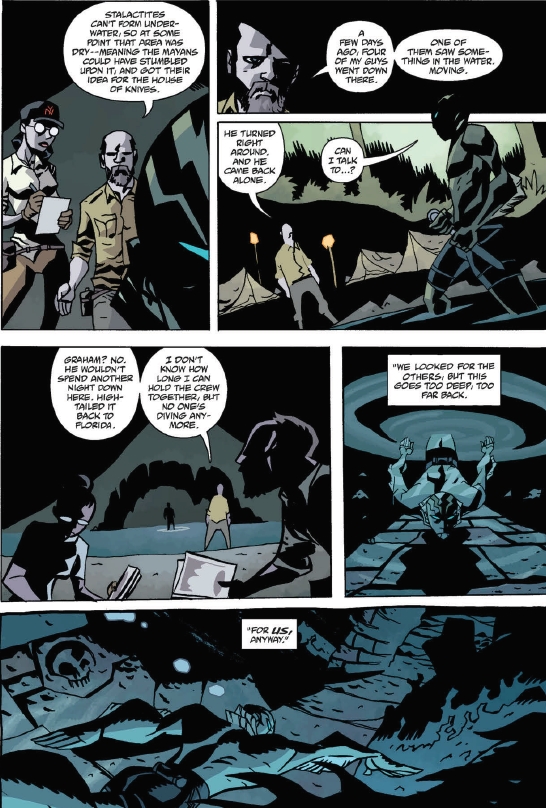 Origin stories are great ways to draw the reader even further into the lore of a mythology and can often make us care for characters even more than we did. We learn of motivations that give extra reasoning for the way they behave. In this set of stories Abe learns that what he thought he knew about who he was… was not entirely the full picture. This extra level of information (and I can’t be any more specific about it than that or risk ruining it… and it’s quite a great little story arc idea)… really adds to the whole Hell Boy universe. Something that seemed simple suddenly becomes more complex and implications that were never considered suddenly echo through time reverberating into Abe’s current life and shocks him to his core… all of this is wonderfully conveyed through the stories collected here. 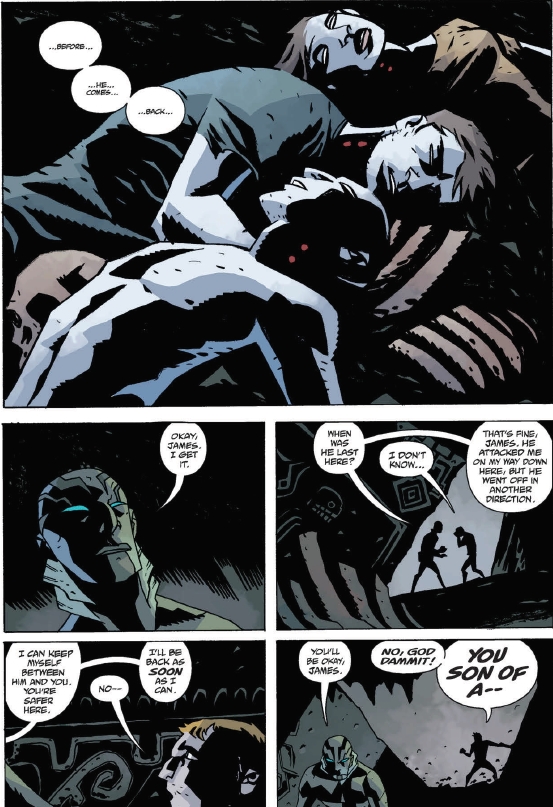 This is another area that took me by surprise. Everyone who knows Hellboy and the related stories, knows of the art style. Mike Mignola’s sharp angles and straight lines that give the whole thing that very unique and distinct look that we know and love. Well in this collection the art has been handed over to some other talented artists to create a massive collaboration that spans that familiar style and then takes us into some completely different styles. Previously when there have been “guest” artists the style hasn’t varied too much… typically becoming a more mainstream art style… but in Witchcraft and Demonology, Santiago Caruso takes us somewhere quite different… almost channeling Hieronymus Bosch giving the hellish landscapes and evil characters a familiar unsettling quality. 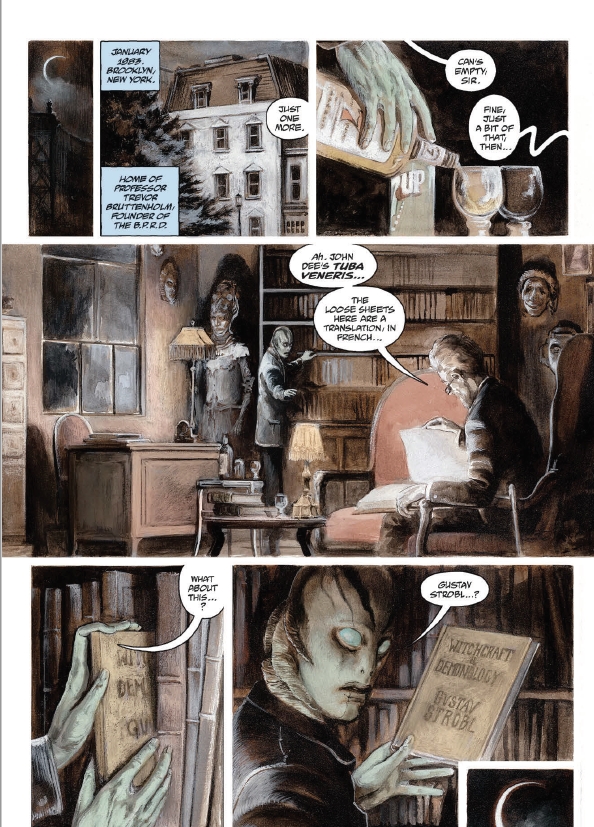 I’m never going to say no to a story from The Pages of Hellboy…. the quality is always of a high standard and is right up my alley with the wonderful mix of established paranormal lore mixed with modern storytelling. Abe Sapien Volume 9 is absolutely no exception and I can honestly say I was never expecting more detail to be added to the origin of Abe, but the way it is handled and the meaning imparted by the discovery is quite heartfelt and a lovely addition to how he came to be… the full impact of this discovery may well not be entirely felt for some time yet. Certainly one to add to your ever growing Mignolaverse collection. 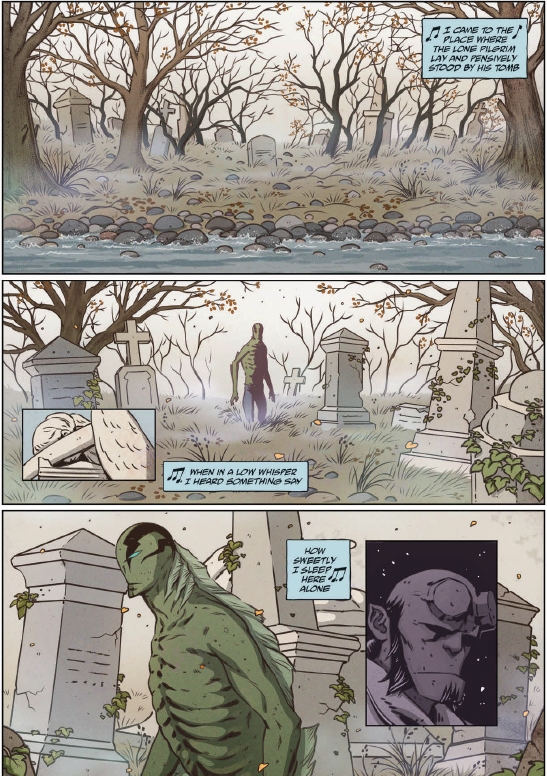