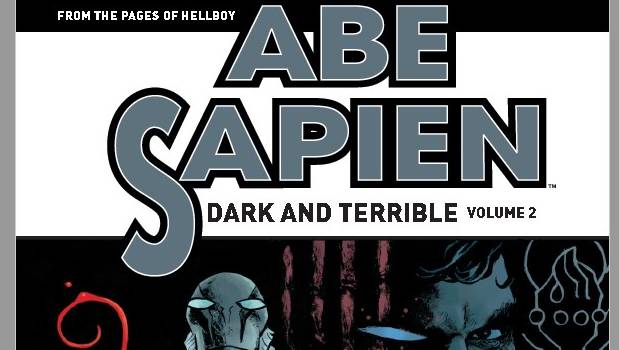 Summary: Having more than a passing resemblance to the frogmen plaguing mankind and rousing suspicion for just that reason Abe is AWOL trying to clear his name but he may just learn more about himself than he expected.

What seems like years ago now (oh that’s right… it was) my only real knowledge of Abe Sapien was from the engrossing Guillermo Del Toro films and in those films Abe Sapien always seemed like more a support agent, or intellectual back up as it were. Reading the comics I have come to learn that he is anything but a background assistant, he is right there on the front line and not afraid to get physical when the situation calls for it. Despite his exceptional record with the B.P.R.D. his resemblance to the frogmen plaguing mankind has lead some to suspect he has something to do with it. In an effort to clear his name he has gone AWOL and may just learn more than he bargained for. 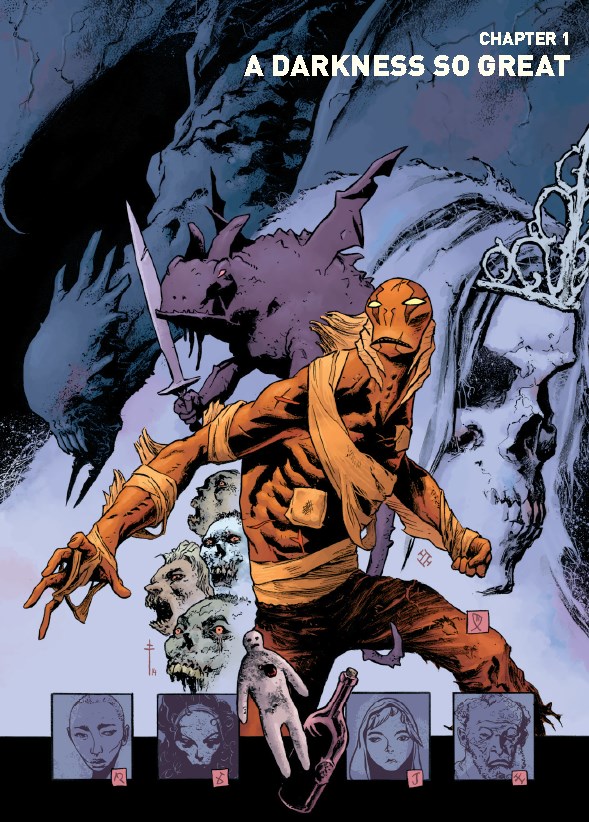 This story follows a number of characters in addition to Abe… but they are all connected, some more intricately than others. Though attention is sometimes focused on these extra characters, you never feel far from Abe and his emotionally painful journey. That journey really does pull at your heart strings too, for someone so well entrenched in the B.P.R.D. to feel so accused and shunned as to head off to try and prove his innocence… it’s quite sad. But in taking this journey Abe learns far more than just what is happening now… he ends up learning a lot more about himself and his place in the future of mankind. 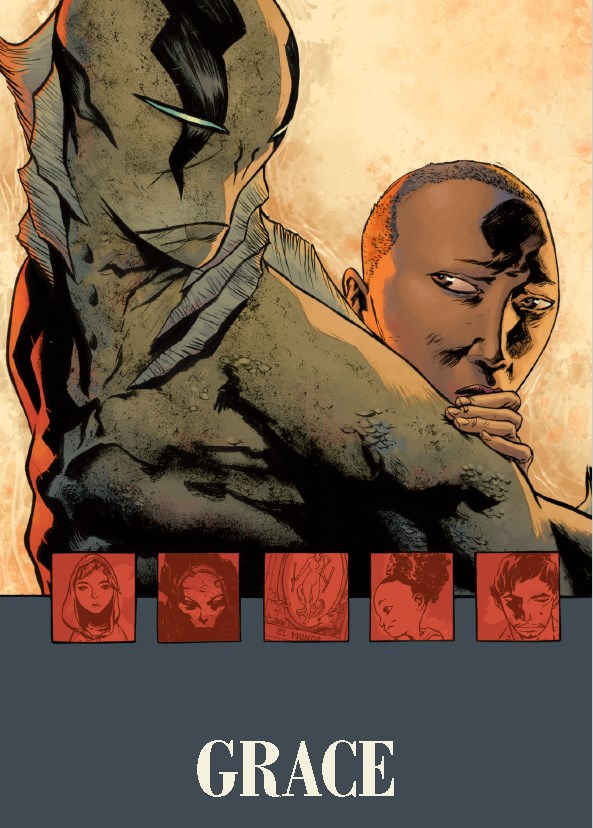 The two main artists here are the Fiumara twins who were each given “complete stories” to tell which enabled them to really dig their artistic teeth into the material. In fact more than that… their input was sought for the content of the story as well. As Scott Allie says in the introduction “it’s good to try to give artists what they want to draw in the story. It can increase their interest and investment in the book, and it can help get the best out of them.” to that end the twins were asked to put forward what they wanted in the story and as such they have had a big influence on the way the tale unfolded. As Scott points out, “it can help get the best out of them” and indeed the artwork here is a pleasure to behold. The art style of the twins is different enough to provide a bit of variety but similar enough to not be jarring at all. 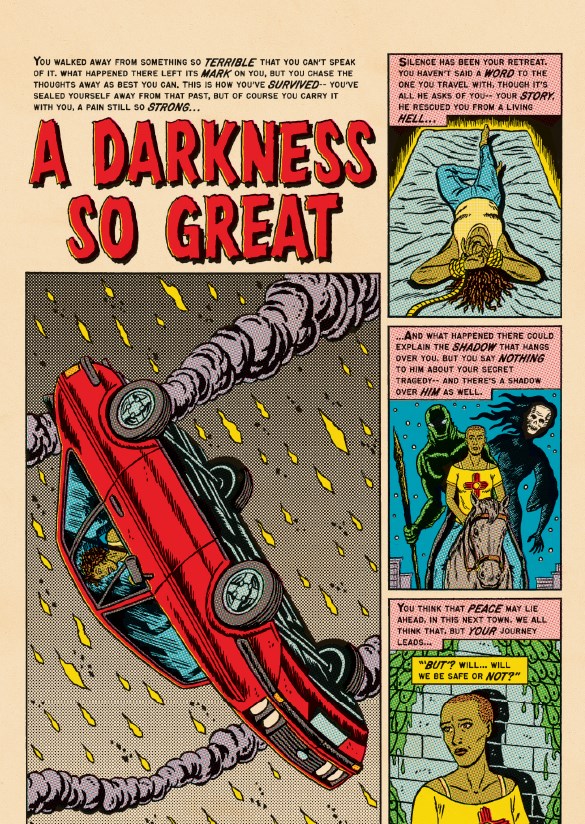 I thought I knew who Abe was before reading this, I think Abe probably thought he was starting to get a handle on who he was… but it turned out there was far more to uncover and Abe is far more than he ever knew. You may get to the end of this book and feel a little out of breath… it’s a rollercoaster that at times you don’t notice you are on, the mood can change subtly at times but then you will be thrown for a loop. It’s a heck of a ride and one I was thrilled to take. Once you recover from the emotional experience you’ve just been through, please make sure to spend some time going over the “behind the scenes” material at the end (if that’s your thing). I love to see the workings “behind the curtain” as it were. There’s a lot here and not a page is wasted, great value for a great story from a… dare I say it, great team! 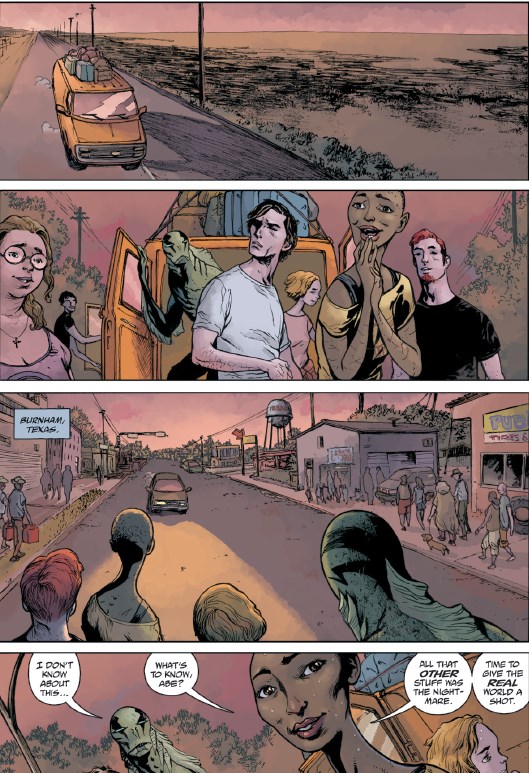