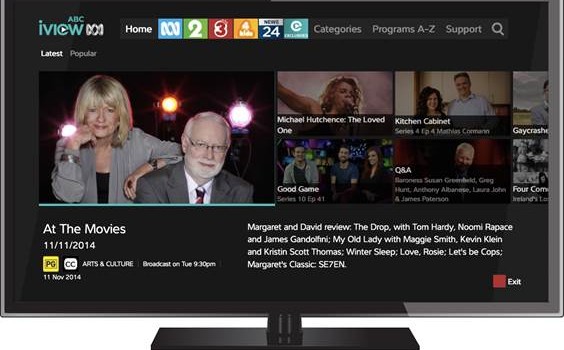 ABC and Xbox Australia Announce iview For Xbox One

Today Xbox Australia and ABC have announced that iview, Australia’s most popular online TV service, will soon be arriving on the Xbox One, bringing with it free access to ABC TV on the console.

The addition of iview – which remains one of the most popular entertainment apps amongst Xbox fans, will give owners access to quality Australian drama alongside the best of international TV series such as Doctor Who, cutting-edge documentaries, local comedies, and especially for gaming fans – Good Game.

There’s also a huge selection of popular children’s shows, including Play School and Bananas in Pyjamas.

Over the past year Xbox Australia has added a variety of new entertainment apps to the platform, connecting fans with the latest and greatest entertainment from around the world. With new shows added to iview every day, viewers are sure to discover great new shows that are either exclusive or first to ABC TV.