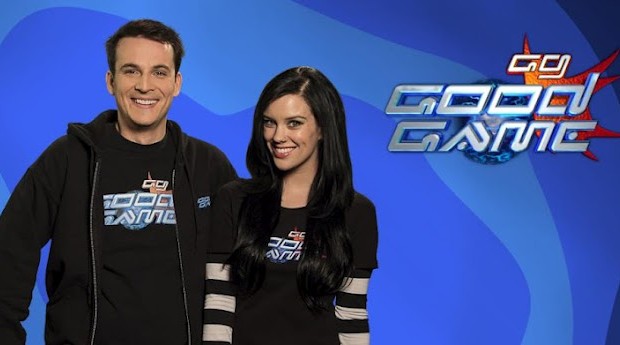 The new ABC iview app for PS4 makes it easier than ever to enjoy ABC on demand on TV screens through a cinematic and easily navigable big-screen interface. The latest version of ABC iview will also launch on PlayStation®3 (PS3™) in coming weeks. iview was first to market on gaming consoles locally when it launched on PS3 in 2009. Rebecca Heap, ABC Head of TV Strategy and Digital Products said,

“In 2014 ABC iview was the number one internet TV service in Australia with more than 20 million plays per month and a 29% year on year increase in weekly program plays. We are delighted to be launching ABC iview on PS4 and will continue to be the home of Australian stories for our audience on all their screens with the best user experience.”

Michael Ephraim, Managing Director, Sony Computer Entertainment Australia said, “PlayStation and ABC iview have enjoyed a long relationship since the service debuted on home consoles with PlayStation 3 as the inaugural platform in 2009. We are thrilled to expand our suite of platforms that offer the extensive stellar range of ABC viewing to our PS4 audience.” In more good news, on February 16, GOOD GAME the show for gamers by gamers, will launch a daily POCKET EDITION on ABC iview.

The ABC continues to break new ground in connected TV development in Australia, having successfully trialled a BBC-built technology which is simplifying TV app development while increasing the reach of iview. In addition to PS4, the new-look iview app for big screens is already available on FreeviewPlus certified devices, and is planned for release on Xbox One and other connected TV devices early 2015.

Available anywhere in Australia, ABC iview offers full length catch-up programs from all the ABC’s TV channels, live streaming of ABC News 24, plus programs exclusive to iview. Special programming available on iview now includes the GOOD GAME: CHRISTMAS SPECIAL and BINGE ON THE BEST with 14 complete Australian comedy series including Upper Middle Bogan and Frontline, all for free, all summer.