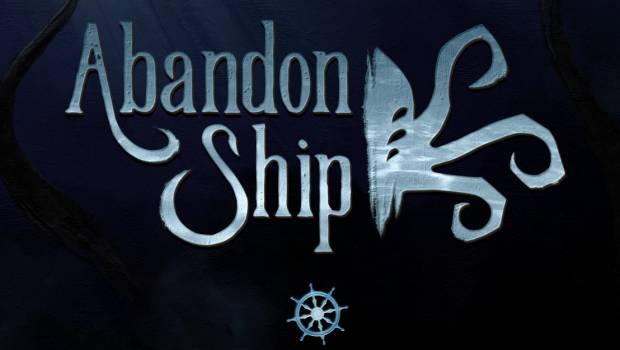 Summary: Cults and Krakens and seafaring oh my.

I haven’t played FTL, but one of the main descriptions of Abandon Ship is that it’s a FTL like game… this fact could come into play in this review because I can’t compare the two… therefore there is no let down based on expectations. 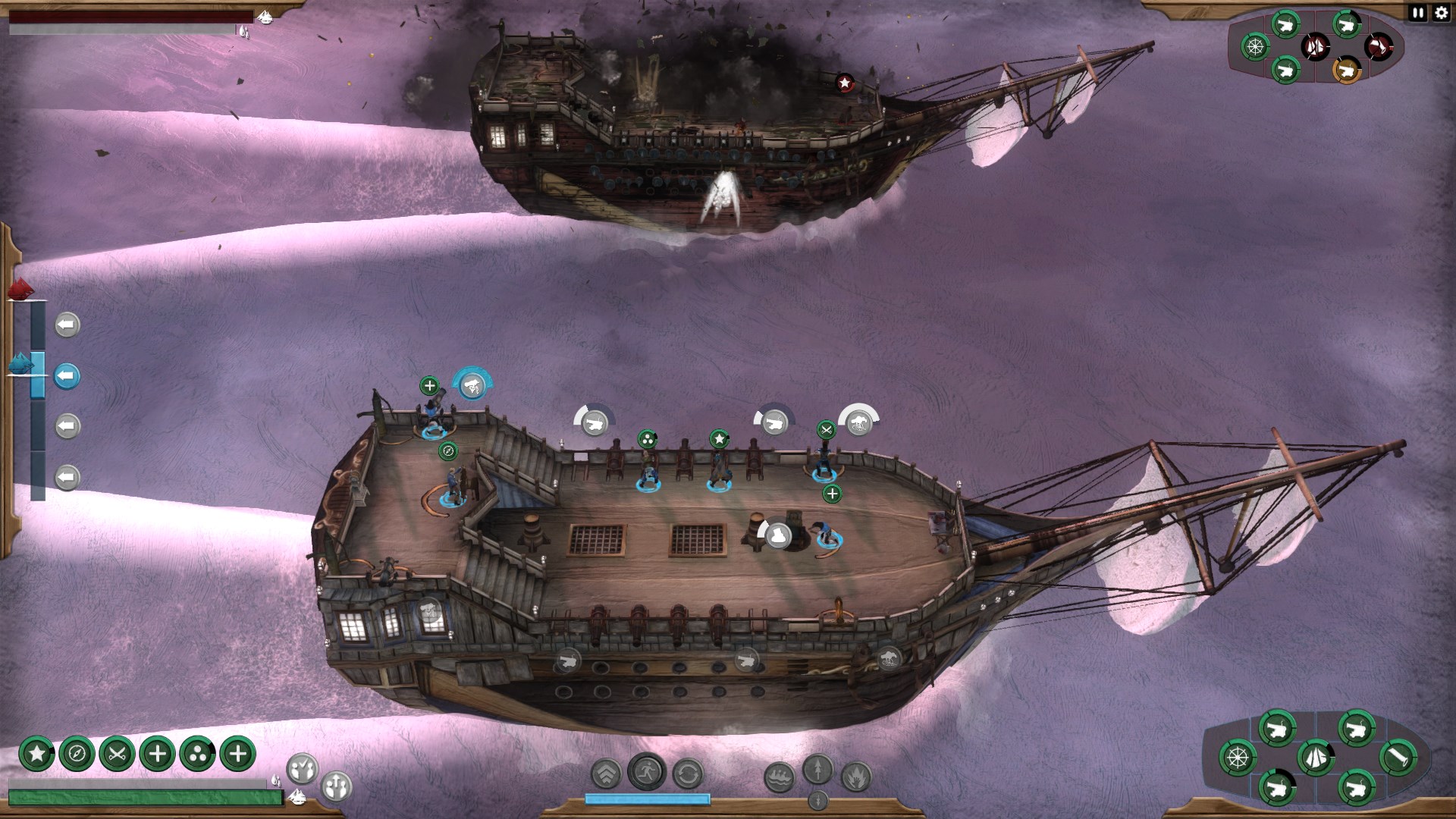 The game begins with you breaking free from a cult that you had been a member of. You initially spend time trying to escape the cult as they try and stop your escape but eventually you turn the tables and start pursuing the cult. Captaining a ship you must fill it with crew and enough armament to protect yourself and to inflict damage on the cult. To do this you will need to win battles and have a bit of luck finding salvage and other supplies on the oceans. 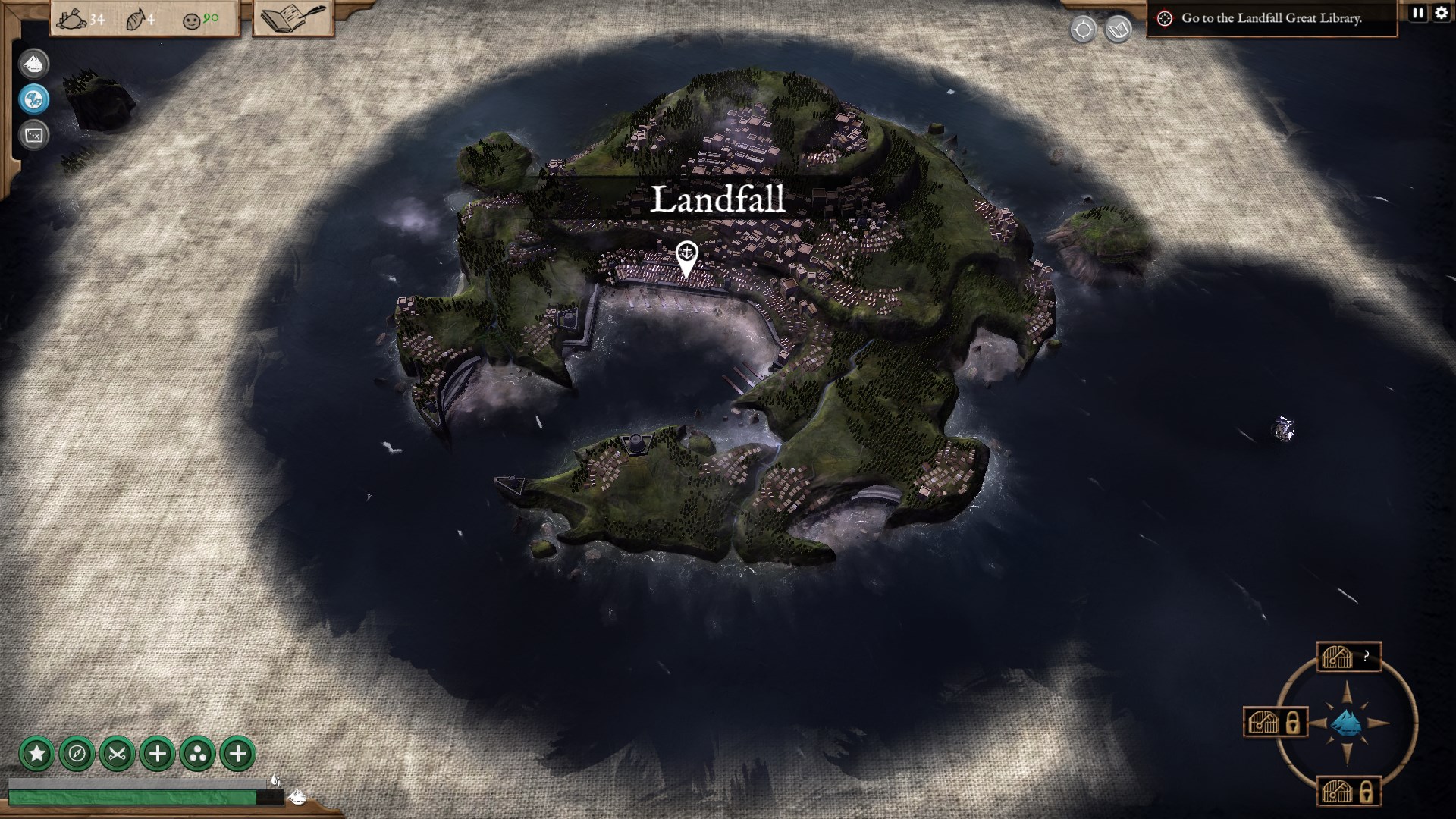 The pace is quite good, I never felt too challenged until quite a bit later in the game when I started to lament the lack of a save option (it does mention the word save but you might just as well call it a checkpoint because there are no individual save slots… it simply saves when you quit). I still would prefer there were some save slots but after learning that I can continue sailing on my own after attempted mutinies I felt less concerned that all my hard work was going to be for nothing. Speaking of hard work… things do indeed get trickier. Moving from map to map costs resources, resources that you could loose during your explorations if you encounter a rat infestation or similar issue. Most maps will have a few battles and some random items to interact with that can restock your supplies along with being able to buy more in ports… but after you’ve explore a few areas completely they effectively no longer have those resources so traveling from one side of the world to the other becomes a dangerous act that can indeed lead to the aforementioned mutinies (clearly I didn’t manage my resources very well). 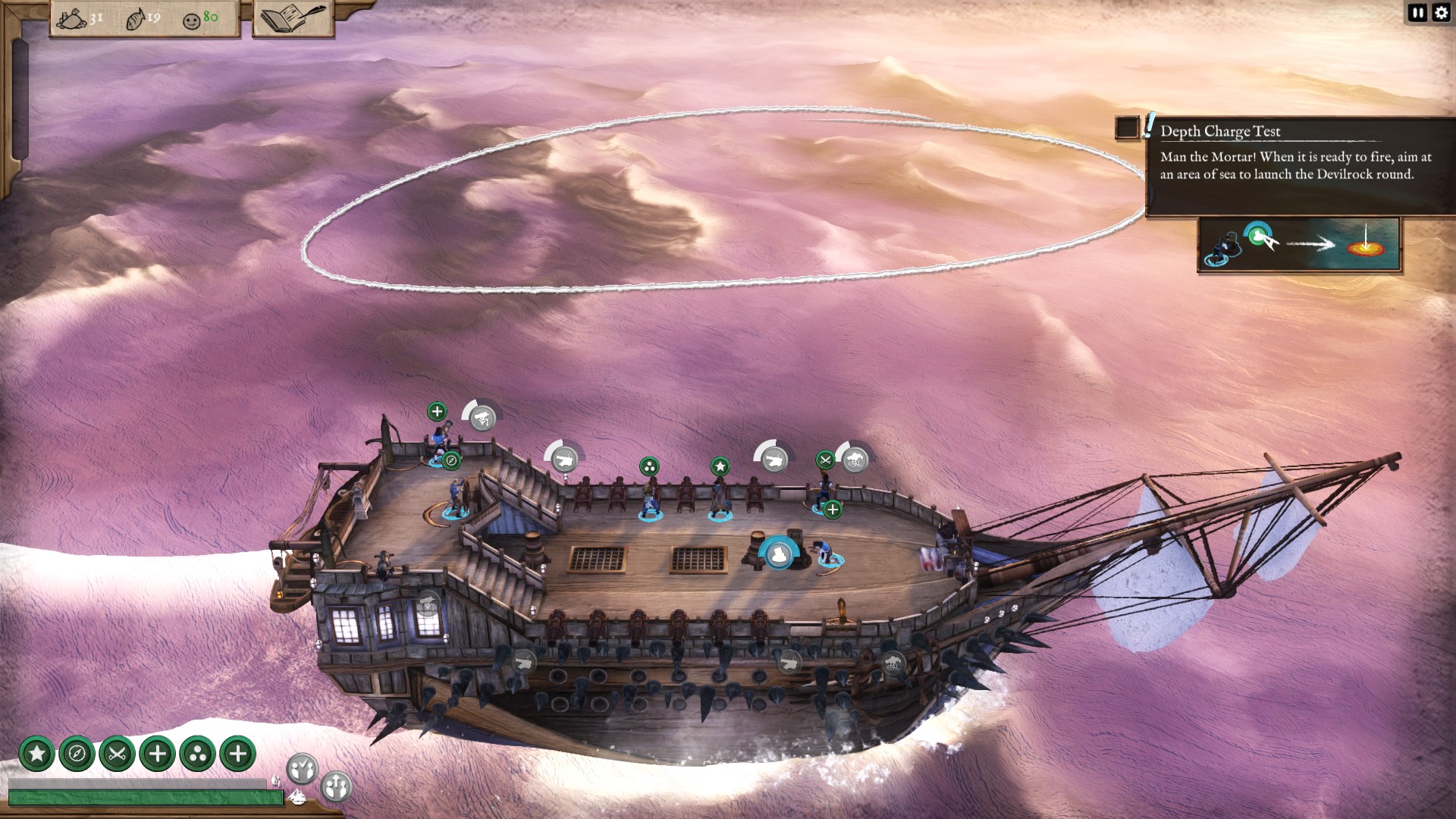 Visually the game is quite stunning. The ocean waves and the islands scattered around are all beautifully realised and the notion that they are “framed  in an Art Style inspired by classic Naval Oil Paintings” certainly seems accurate. Just as you start getting used to an area and think that it is all starting to look pretty similar, you enter a new map section and encounter violent storms or volcanoes or Ice sheets and the like. There’s enough variety to keep it interesting and the challenge of finding the right ship load out and tactics to see you win each confrontation can be a challenge but no an insurmountable one. 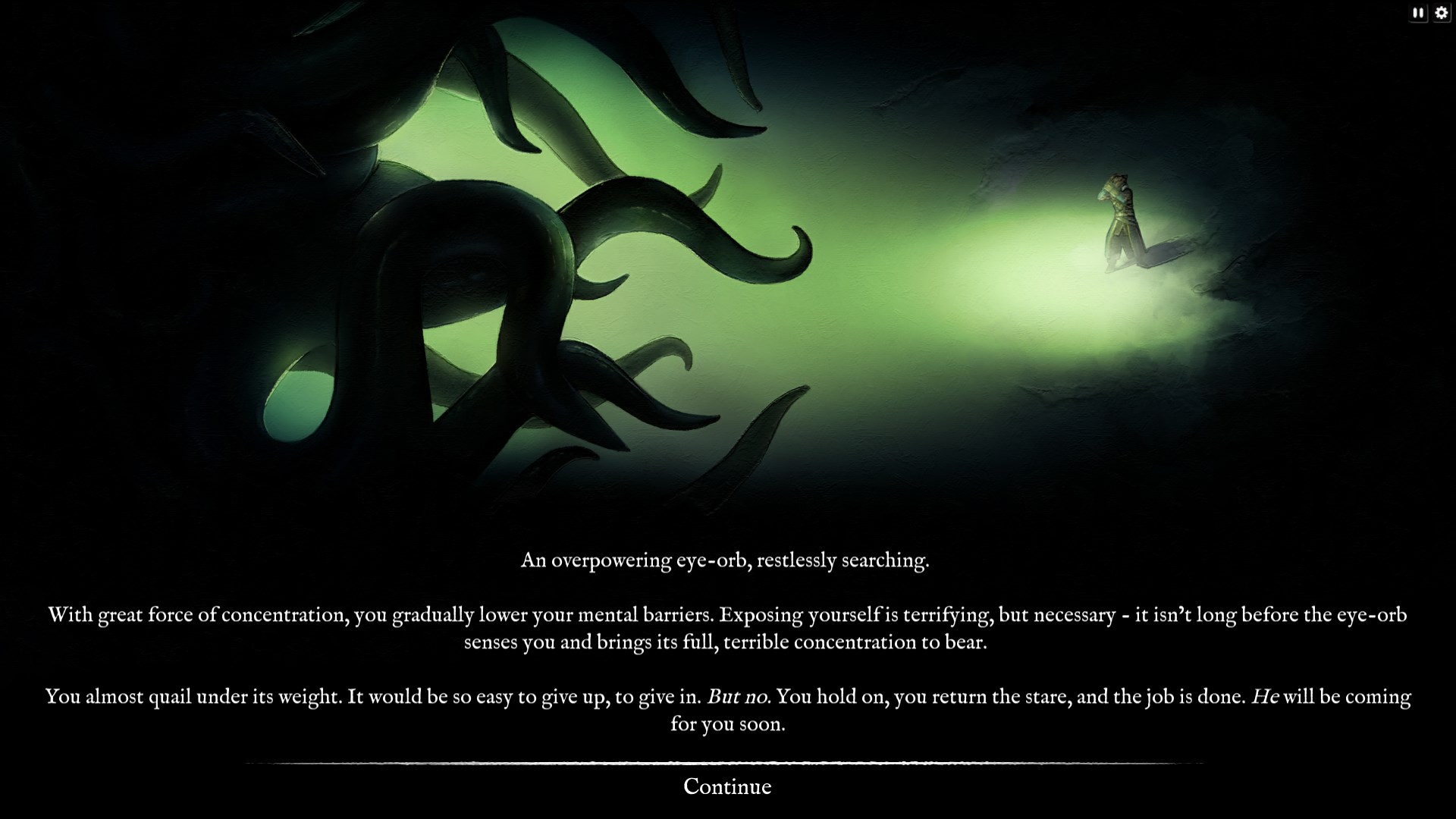 Other than the save game issue (which might just be me wanting a bit more “security” than reasonable) the range of ships is somewhat limited… at least in terms of the difference between the lowest and highest tier. I was thinking/hoping that in buying a bigger ship I might be able to get more crew and or more weapons but there is only really a little variance there and perhaps an extra mid weapon slot. So it comes back to how you use what you’ve got some what more than specifically what you have.

It’s a good pick up and play title that may see you spending a few more hours engaged in seafaring than you realised.