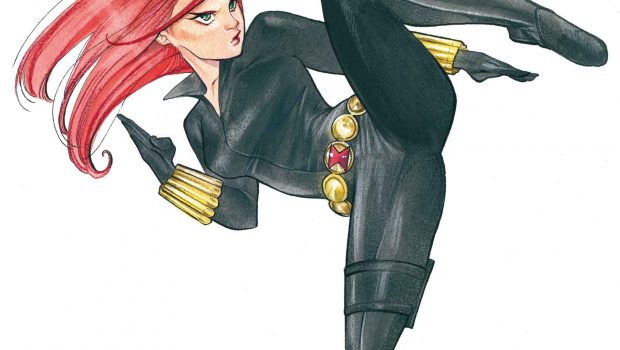 A TRIP TO THE PAST REVEALS BLACK WIDOW’S GREATEST DEFEAT IN BLACK WIDOW #13!

Natasha Romanoff’s long career as Marvel’s premiere superspy hero is filled with dark secrets, dangerous missions, and mysterious enemies. This December, one of the deadliest battles in her storied history will be revealed in BLACK WIDOW #13. Writer Kelly Thompson continues her Eisner Award-winning work on the character alongside guest artist Rafael Pimentel in his Marvel Comics debut with a special flashback issue that will see the return of Black Widow’s iconic grey costume, best known from Frank Miller’s groundbreaking run on Daredevil.

The Black Widow knows no fear, but that all changes as she faces a threat from her past! But how could someone have such a hold over the Black Widow? You think you know the story of Natasha Romanoff’s time in Madripoor, but you never witnessed her greatest fight – and her most decisive defeat.

“I’ve been really excited about this issue for a while now, both because I think it shows off so many of the things we love about Black Widow (not to mention one of my favorite classic costumes!) – but also because it’s a risky and sort of unconventional approach to an arc — breaking in the middle of your arc to tell an extended flashback sequence from a character’s past — it’s just not done this way typically and I’m so excited that Marvel let us try it,” Thompson explained. “They’ve let us swing big on Black Widow in some unexpected ways and we are just having the best time. It’s a deceptively simple issue, but it packs real punch and I hope readers will love it.”

Check out covers of this below, including Pimentel’s take on the classic grey costume, and behold this legendary tale in the life of Natasha Romanoff when BLACK WIDOW #13 hits stands on December 15! 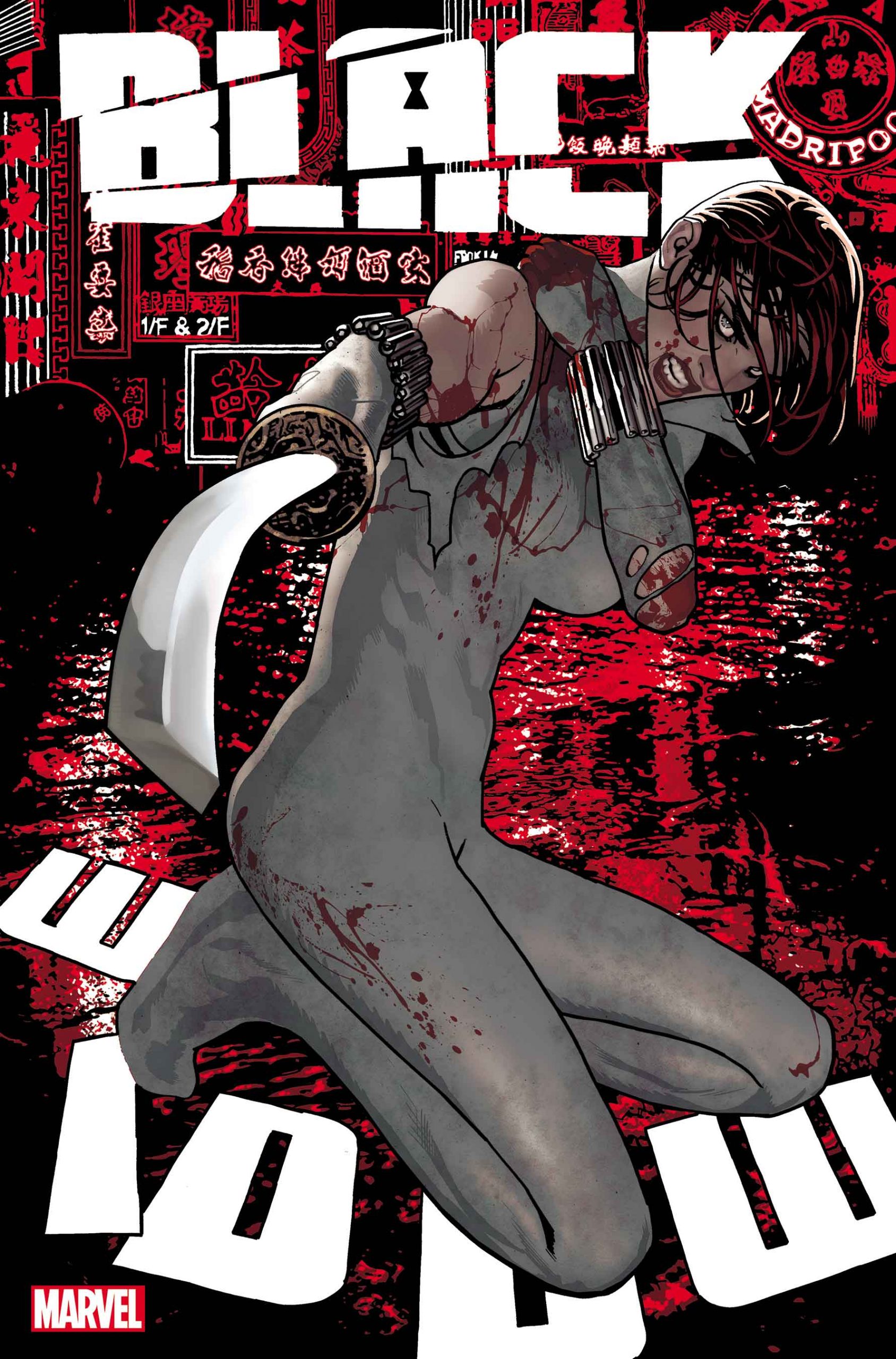 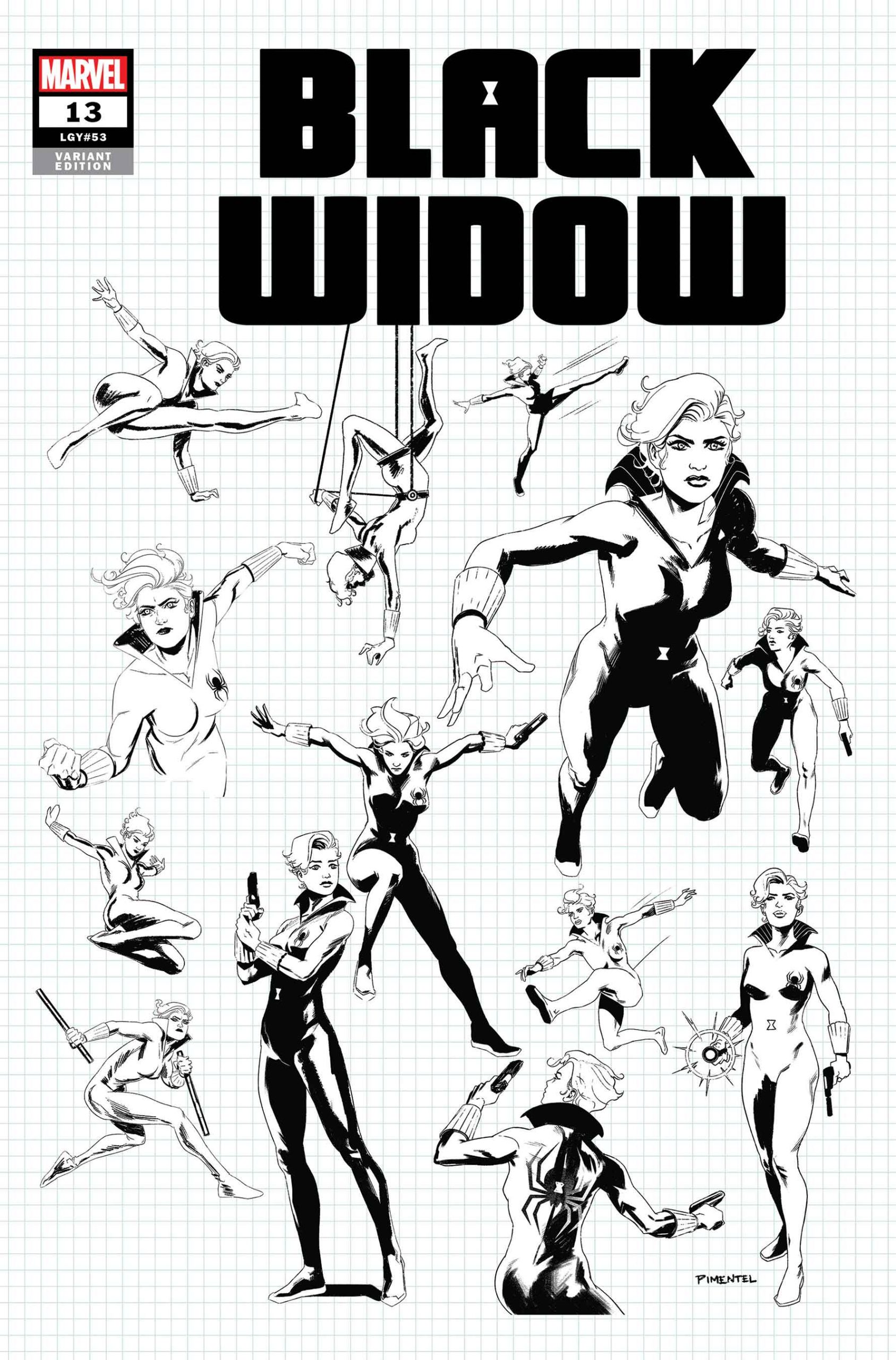 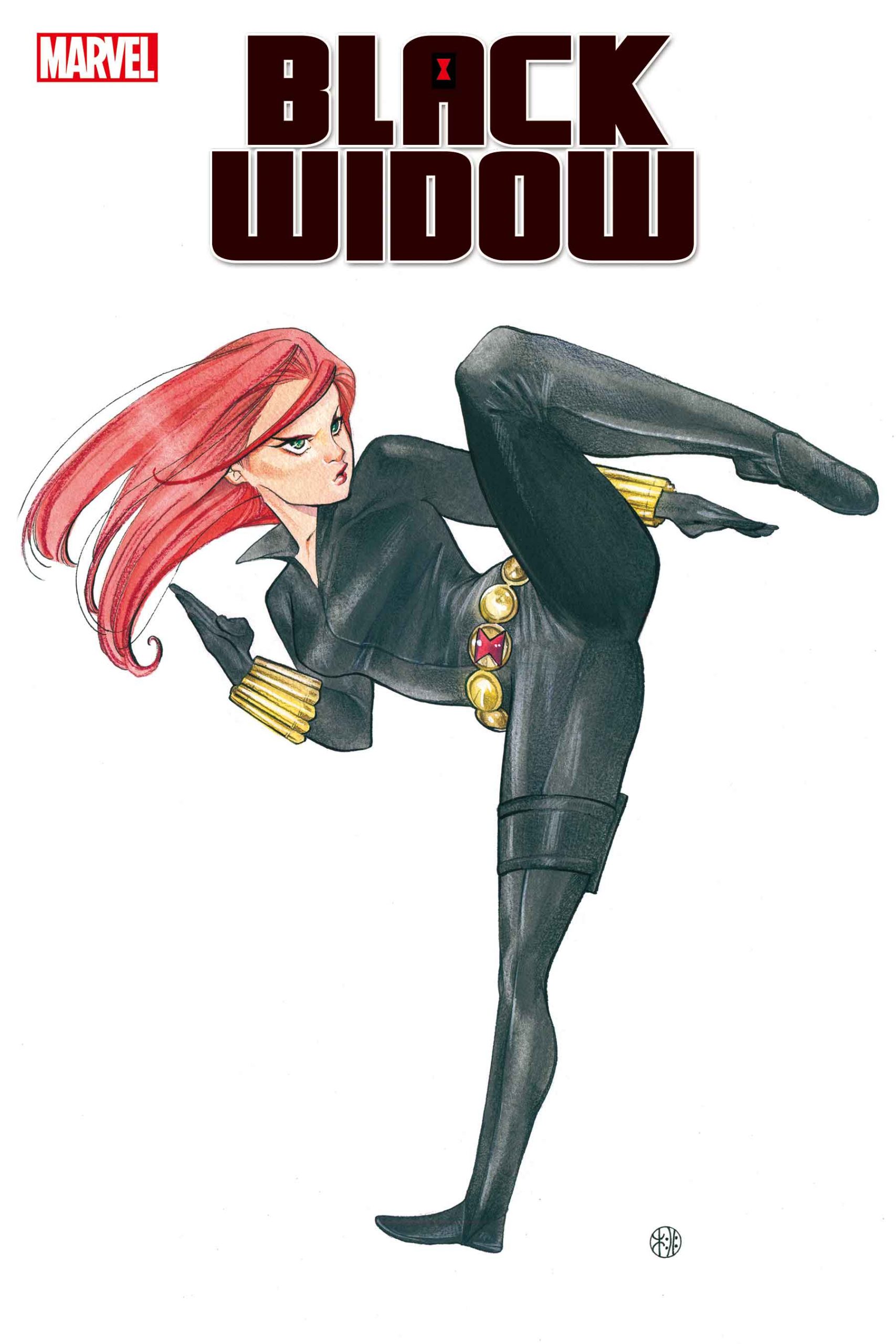 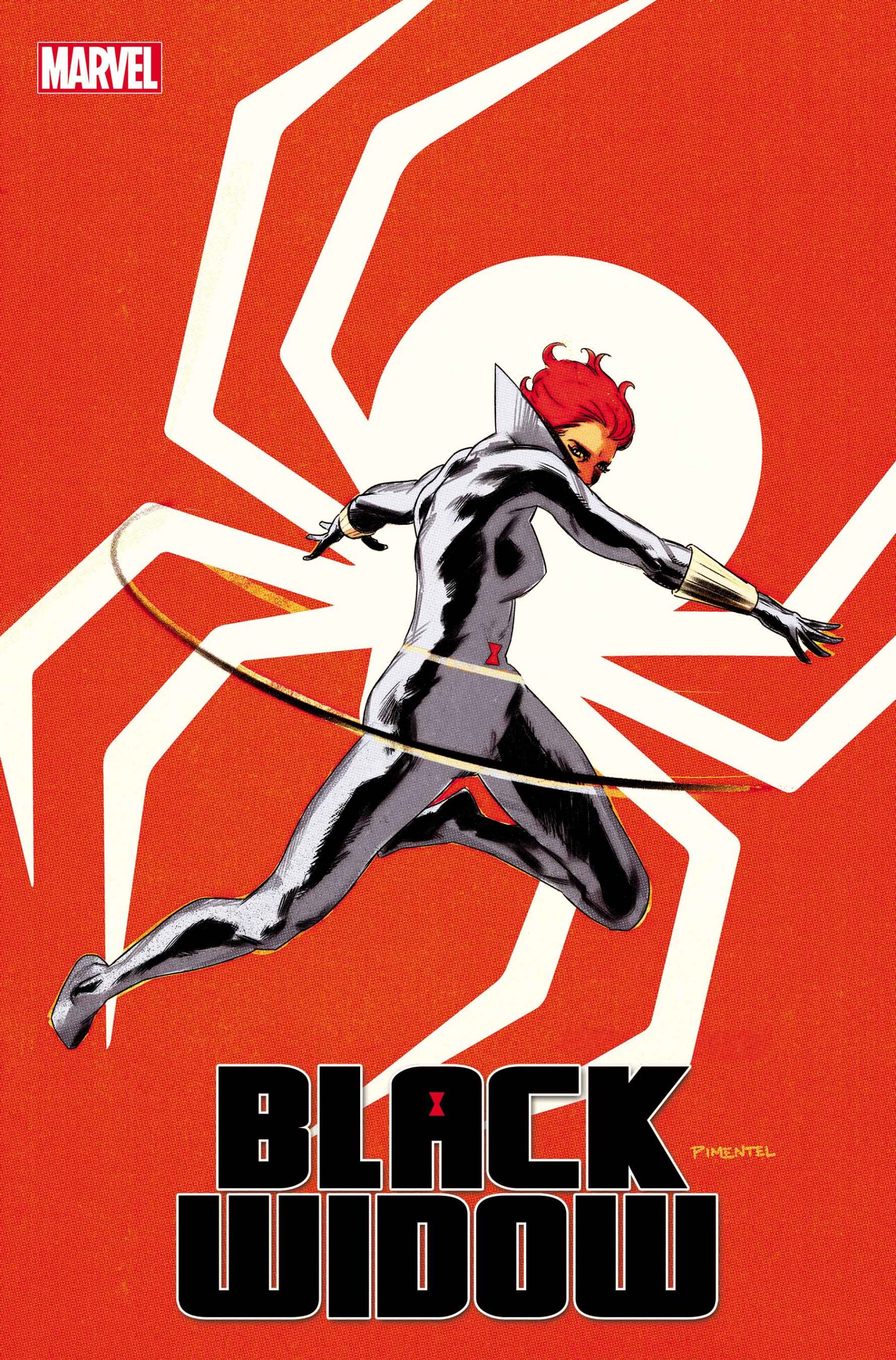