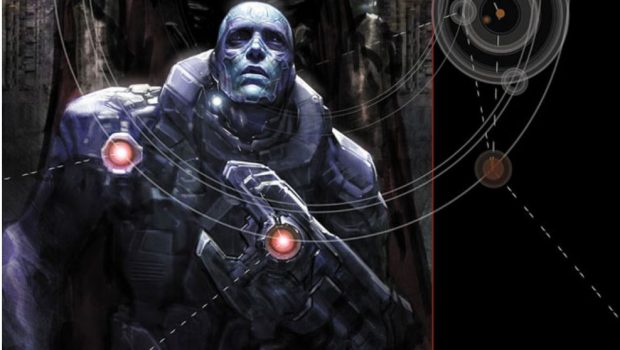 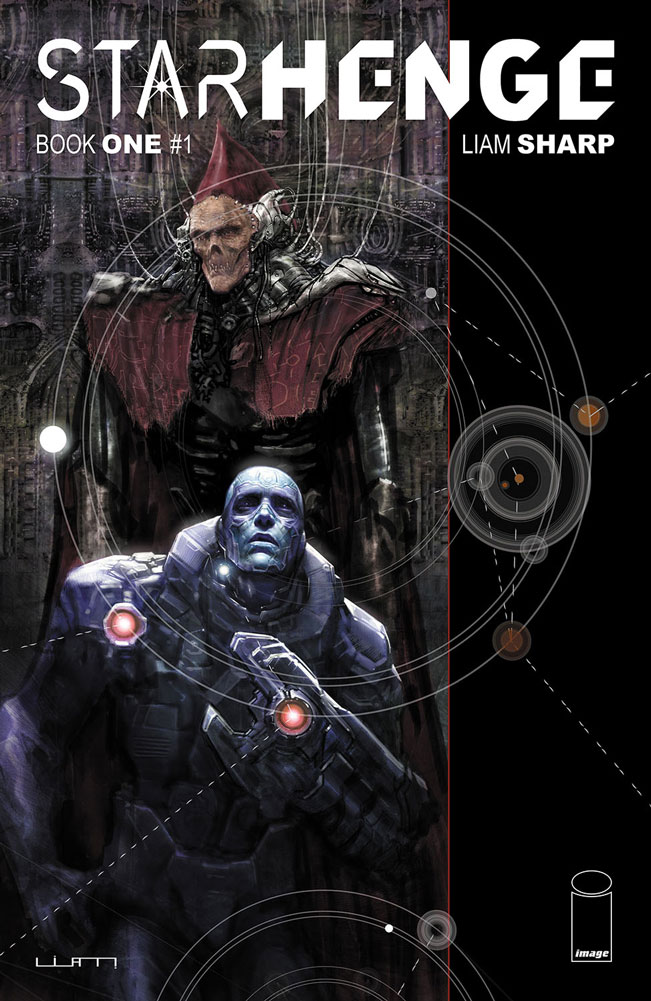 visually stunning masterpiece titled, Starhenge, Book One: The Dragon & the Boar. This six issue fantasy/sci-fi series will launch from Image Comics in July.

“I’ve wanted to do my own Image comic for 30 years. I’ve wanted to do a Merlin comic for even longer than that!” said Sharp. “This is a culmination of so many dreams and ambitions of mine finally being realized, and that makes it the most exciting and personal comic project I have ever done. I can’t wait to see it on the shelves!”

In Starhenge, a future Merlin travels to 5th-century Britain to prevent monstrous time-traveling killer robots from robbing the universe of magic, and Amber Weaver’s lively present-day narrative reveals how she becomes drawn into a war across time.

The Terminator meets The Green Knight in this spralling 30-page first chapter inspired by the Arthurian legend and infused with sci-fi action.

Starhenge, Book One: The Dragon & the Boar #1 will be available at comic book shops on Wednesday, July 6:

Starhenge, Book One: The Dragon & the Boar #1 will also be available for purchase across many digital platforms, including Amazon Kindle, Apple Books, and Google Play.