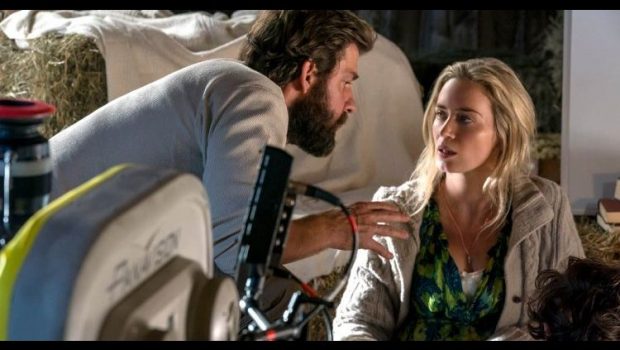 Q: How was the response to the first movie?
A: The response was mind-blowing and they were initially not going to make a second movie but it was so well received that they decided to go ahead. In the second movie they wanted to make it about Regan taking the lead.

Q: What is the second movie about?
A: The first movie was about the promise a parent makes to their children. The second movie was what happens when you eventually have to break that promise and the children have to go on in the world themselves. 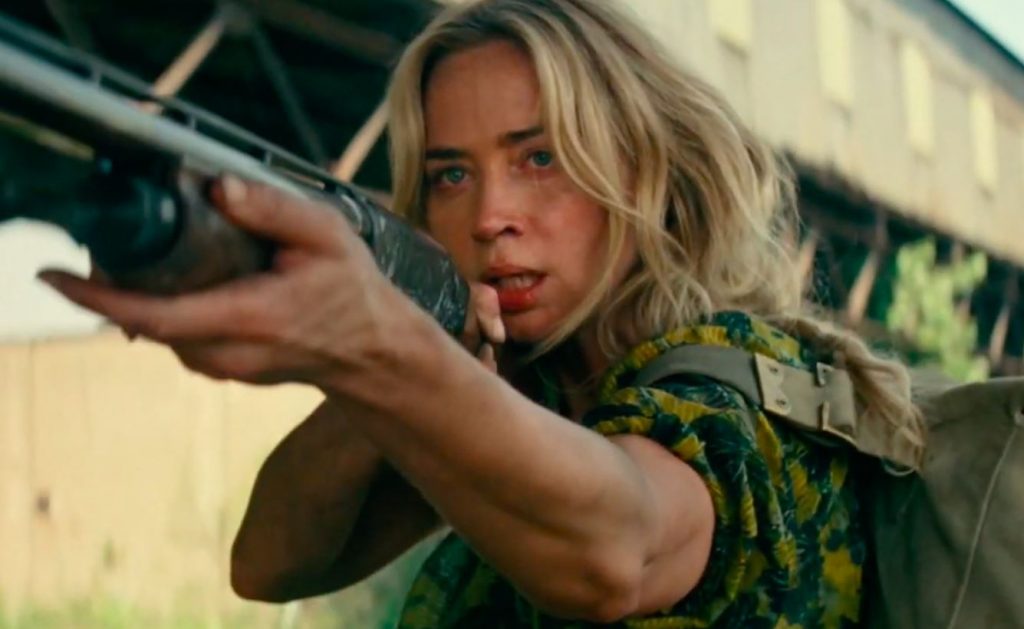 Q: What was the approach to part 2?
A: It was more of an organically developed story and not like a traditional horror franchise where they are “goodies” and “baddies” it is more of a continuation of the story. The barn is still on fire when the second movie starts. The second movie shows how the family moves on from their loss.

Q: What it is like working with the same cast?
A: The kids where the best actors he has worked with and very well developed in their roles which helped show the depth of the characters.
Emily Blunt was on set every day even when she wasn’t in a scene and helped out a lot.

Q: How was it working with Cillian Murphy?
A: Emmett was meant to be a morally ambiguous character that people had to grow to like from his actions. He is a great actor and he had a lot of trust in him in the role. 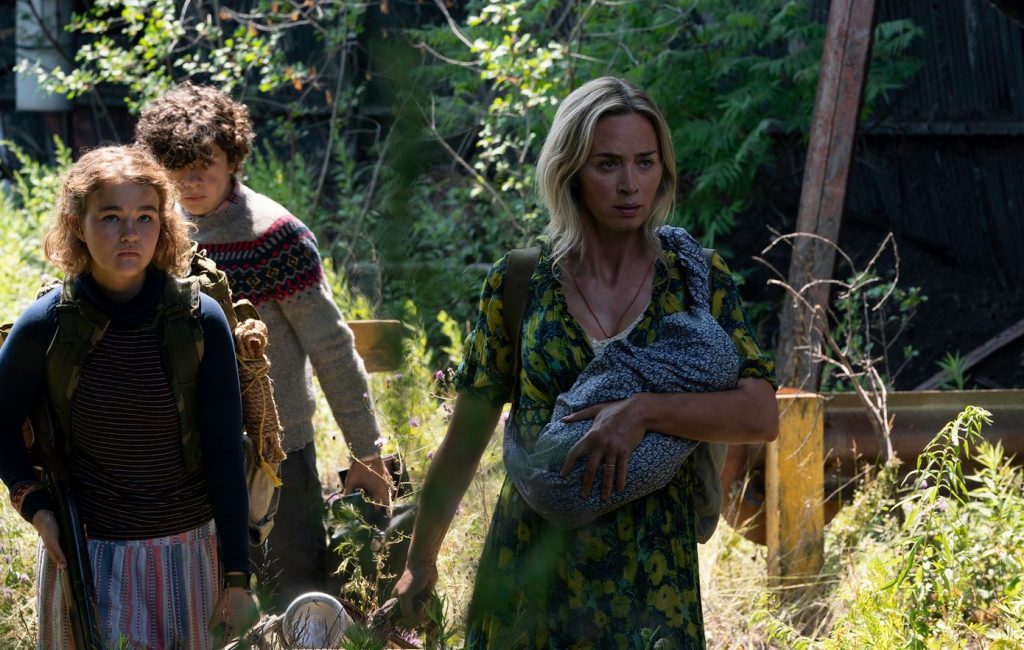 Q: Is there an art to making a scary movie?
A: The trick is to write the script without any scares and it is the audience who decides what is scary or dramatic depending on if they care about the characters. He learned this working on the Office when he asked if he was going to say the line “funny” and was told just perform the lines and the audience will decide. There are no “bad” ideas, just ones that won’t work right now and you can put aside and use later.

He wrote a family drama with horror elements and the scares come organically.

Q: Did you try to recreate the silence form the first movie?
A: The reaction was terrific to the first movie; he did not know it would work. The world is the main character in the movie with the people in it reacting to the situations.

Q: Who influenced you as a director?
A: Greg Daniels from the Office was a big influence and he studied the entire creative process from the writers’ room to the editing and everything in between.

Q: Is there one scene in the movie that is still exciting after making the movie as the director?
A: Emily Blunt was actually in the car when they filmed the car stunt and the bus coming towards it. He is most proud of this scene as it took the whole crew to shoot and Emily was game for being in the car during the scene even though it was physically demanding. 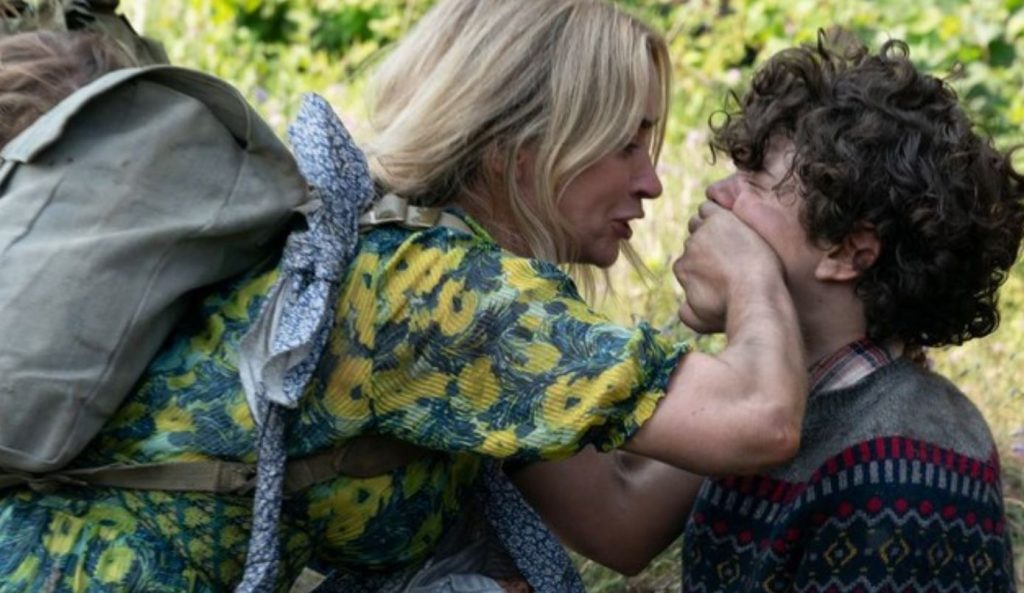 They used a special swing arm to film in the car during the stunt. The scene was influenced by the long tracking shot from Children of Men.

Q: Did you play the creature again in this movie?
A: Yes, for the motion capture and Cillian Murphy got him to demonstrate the creature movement and make the sounds as he thought it was funny.

Q: How did you go filming Noah’s scream?
A: It was hard to hear it over and over when editing the movie. Noah was up for it and they got it on the first take. His parents were supportive but were not too happy being there when it was filmed.

Q: Would you survive in the Quiet Place universe?
A: He would be the first to die from asking too many questions. Emily would be the most sensible and would last the longest.

Q: One word to sum up A Quiet Place Part 2
A: Deeper. More of the world and the characters.

Q: What next for A Quiet Place?
A: A Nickelodeon series, kids are not scared enough these days.

Q: Why should you see this movie on the big screen?
A: It is a big thing to come out to the cinema. This movie is built for the theatre and is a communal experience. He is looking forward to seeing the movies that come out after this.