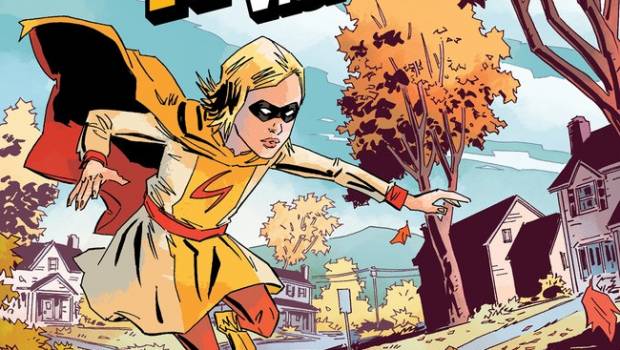 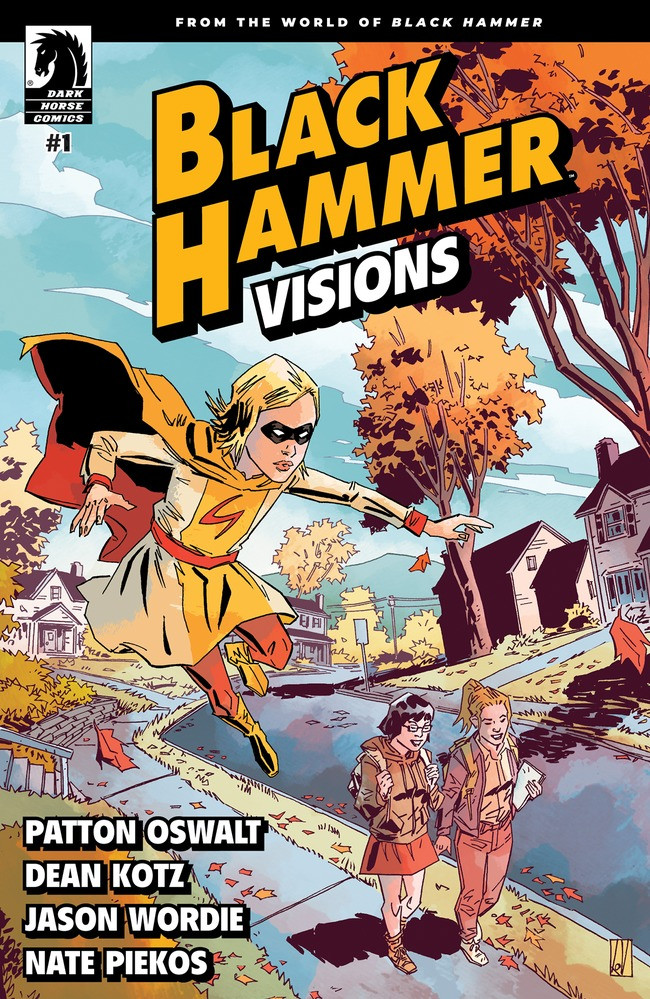 “As much as I love writing in the world of Black Hammer, it’s nothing compared to the thrill of seeing creators I admire bringing their voices to these characters that Dean and I created.” –Jeff Lemire

“When you’re as long in the tooth as myself there are very few things that excite, but seeing this incredible creative lineup working on Black Hammer makes me feel like a giddy teenager all over again.” –Dean Ormston

Kicking off Black Hammer: Visions, Patton Oswalt joins artists Dean Kotz and Jason Wordie to explore the life of youthful super heroine Golden Gail on the Black Hammer Farm before the beginning of Black Hammer#1, and her struggle to maintain sanity as a middle-aged woman trapped in the unchanging body of a superpowered grade-schooler. This 32-page issue also features variant covers by Evan Dorkin with Sarah Dyer, and Gilbert Hernandez with Dave Stewart!

Black Hammer: Visions #1 (of eight) will hit comic shops on February 10, 2021. It is available for pre-order at your local comic shop.

“This is a stand out comic longtime Black Hammer fans will love, but newbies who dabble can enjoy too.”–AIPT

“It’s touching and exciting and confusing and pretty much essential reading for any Black Hammer fan out there.”–Big Comic Page 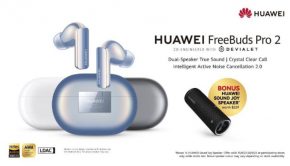