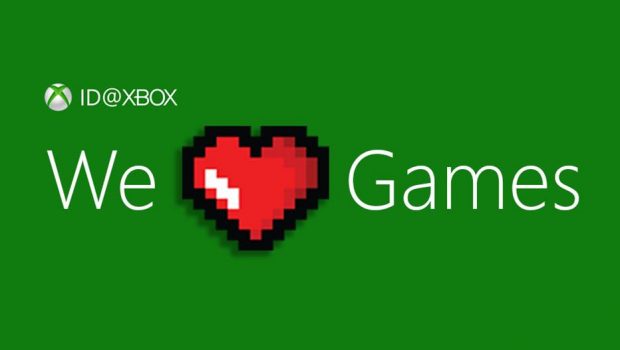 A Letter from Chris Charla: ID@Xbox Celebrates Release of 1,000 Titles Through the Program

Before we announced the ID@Xbox program, we did a listening tour in 2012 with more than 50 developers to help us shape a program that really worked for developers. At the time, it felt like a lot of people! It’s almost surreal that we’re now looking at thousands of talented people working at more than 3,000 studios independently creating games for millions of players around the world on Xbox One and Windows 10 with the ID@Xbox program. It’s an amazing feeling to not only see how much the independent development scene has grown over the years, but also to be part of a program that empowers and helps independent developers continue to do what they love.

Sixty-seven countries across the globe, over four billion hours played by the community and more than a billion dollars in digital revenue later, we’re thrilled to share that 1,000 games have been released through the ID@Xbox program. Joining some of our most memorable releases like Studio MDHR’s Cuphead, Fullbright’s Tacoma, playdead’s INSIDE, Chucklefish’s Stardew Valley, Matt Makes Games’ Celeste and The Behemoth’s Pit People, games including Team17’s Overcooked 2, Dark Star’s Sinner: Sacrifice for Redemption and Pixel Trip Studios’ The Videokid launched this year helping push us to this new milestone.

Over these past five years, we’ve seen the releases of incredible titles across every single genre imaginable – and lots of games we never could have imagined when we got started! We’re stoked that ID@Xbox is continuing to offer developers a place to share their stories in a meaningful way, helping to increase independent game discoverability and shaping Xbox One and Windows 10 as platforms that anyone can make games on and create with. We’re continuing to celebrate this momentum into the future and bring even more rad experiences to players with upcoming titles like Slow Bros.’s Harold Halibut, Capybara Games’ Below, Aurora 44’s Ashen, Black Desert from Pearl Abyss and Sable from Shedworks.

The 1,000th release this month marks an important milestone for ID@Xbox, and we’re taking the opportunity to look back on the impact our development partners and fans have had on the program.

Above all, thank you to the fans that have shown independent developers an indescribable amount of love on Xbox since day one, and thank you to the developers that keep making awesome game and giving us great feedback on a daily basis about how we can improve our program. We’re psyched to help developers bring us more surprises, more outside-of-the-box thinking and discovering new ways to push boundaries within gaming.