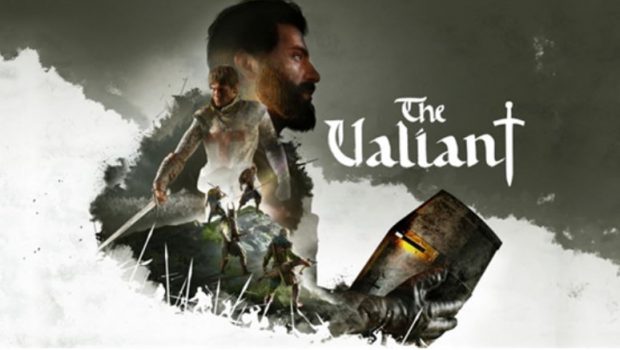 A knight needs his sword to fight with, his armour to protect him, his horse to ride on – and loyal companions to rely on. The latest trailer is a showcase for the playable characters of The Valiant and their unique skills. From Konrad, the skilled archer, and loyal huntsman, to Grimhild, captain of the Raven Company to Theoderich von Akenburg, the protagonist of our story, each hero’s special abilities and his or her strengths are shown off.

About The Valiant
Embark on a journey of brotherhood and redemption in The Valiant, a squad-based RTS set in 13th Century Europe and the Middle East. Command and level up your medieval knights as you fight through an epic single-player campaign, then take your skills online in both cooperative and competitive MP modes.