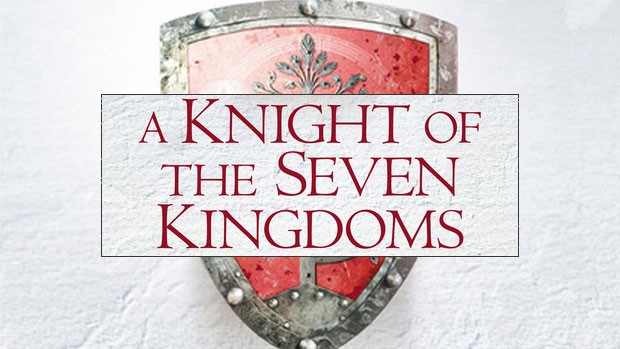 A Knight of the Seven Kingdoms Book Review

Summary: A Knight of the Seven Kingdoms is a great history lesson of Westeros and The Game of Thrones!

Game of Thrones is one of the most popular TV series at the moment but behind this amazing franchise are the original books by George R. R. Martin which was published in 1996 and so far has spawned five books with the latest novel being A Dance of Dragons. However in 1998, Martin also commenced three short stories that included The Hedge Knight (1998), The Sworn Sword (2003) and The Mystery Knight (2010) which are now available in one collection and of course based on the wondrous and dangerous world of Westeros. 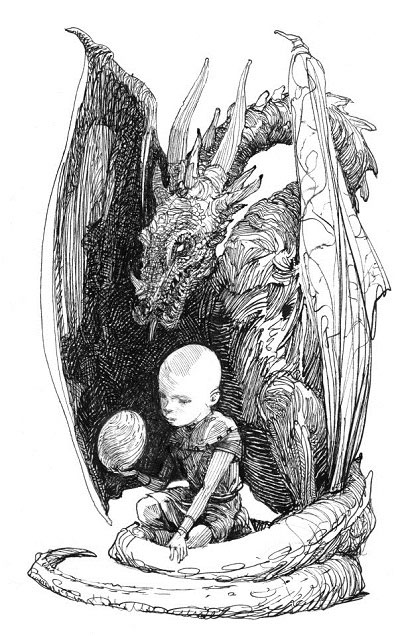 More importantly, these three short stories go into the detailed history of Westeros and revolve around one of the Kingdom’s legendary knights and his squire which takes place 100 years before the first book, A Song of Fire and Ice which is also the book that the first season of Game of Thrones is based on. Add in the beautiful illustrations of Gary Gianni and this novel gives the reader a great glimpse into the turbulent history of this broken world as the reader is introduced to Sir Duncan the Tall (Dunk) and his squire Egg.

Another great aspect about these characters is that they are very likeable who are totally different but somehow fate has brought these two people together in Westeros. Without spoiling the story, Dunk is not the greatest knight in the Kingdom and even with his flaws, he is quite likeable as is Egg who harbours a very interesting secret. So as they travel around the Seven Kingdoms, their relationship is explored in the exciting backdrop of Westeros that gives the reader a great insight of the next 100 years. More importantly and without spoiling the story, seeing Egg grow and eventually become a person of note is quite a gripping tale. 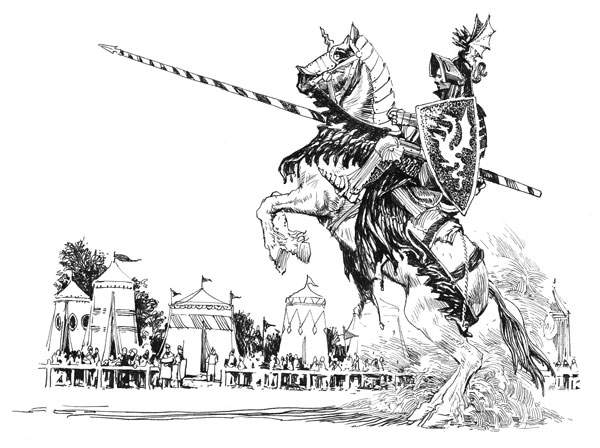 This novel also features a touch of humour and unlike the “Game of Thrones” books, A Knight of the Seven Kingdoms is considerable lighter and although they meet people of importance, have battles and get involved in that famous political chess game, Martin really focuses on the two characters quite well without getting lost in this diverse universe which does happen in the main novels.

It’s also an underdog or coming of age story as well and with the backdrop of Westeros, it works on quite a few levels and for fans, this collection even touches upon the Blackfyre Rebellion that helped shaped the kingdom. Add in the beautiful art by Gary Gianni and these characters, including the Seven Kingdoms definitely comes alive and really helps immerse you as a reader into this universe. 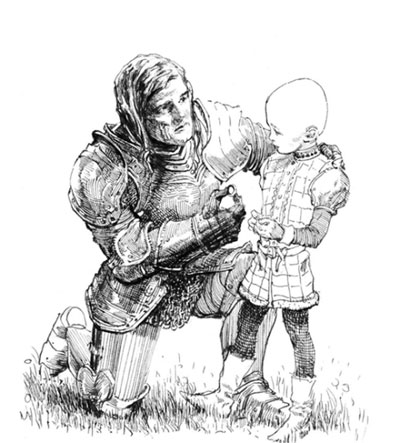 If you’re a fan of George R. R. Martin, more particularly the “Game of Thrones”, then this collection is the perfect book to return the reader to this amazing universe that not only serves as a great history lesson but gives the readers two very interesting and fun protagonists. So while you wait until the latest novel by Martin which is The Winds of Winter hopefully be released next year, A Knight of the Seven Kingdoms with the illustrations of Gary Gianni is a neat way to visit the Seven Kingdoms again even just for a few days. 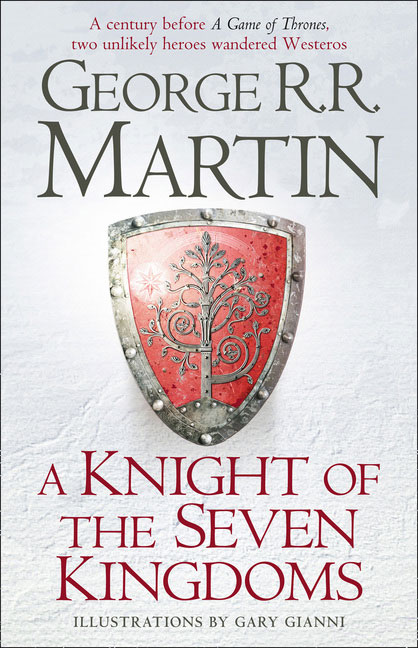