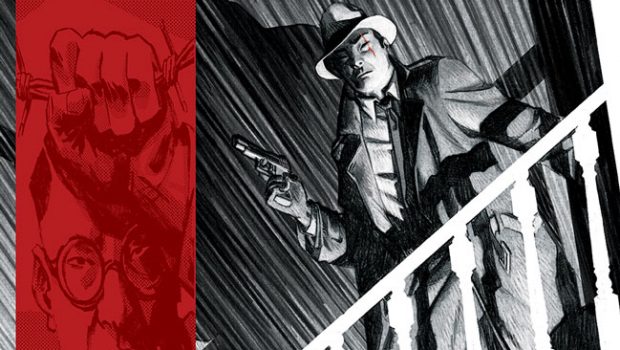 A KILLER’S AT LARGE IN 1936 CHINATOWN

Bestselling Infidel writer Pornsak Pichetshote will join fan favorite artist Alexandre Tefenkgi (Outpost Zero) for an all new miniseries in The Good Asian. This nine issue noir mystery will launch from Image Comics in May 2021. 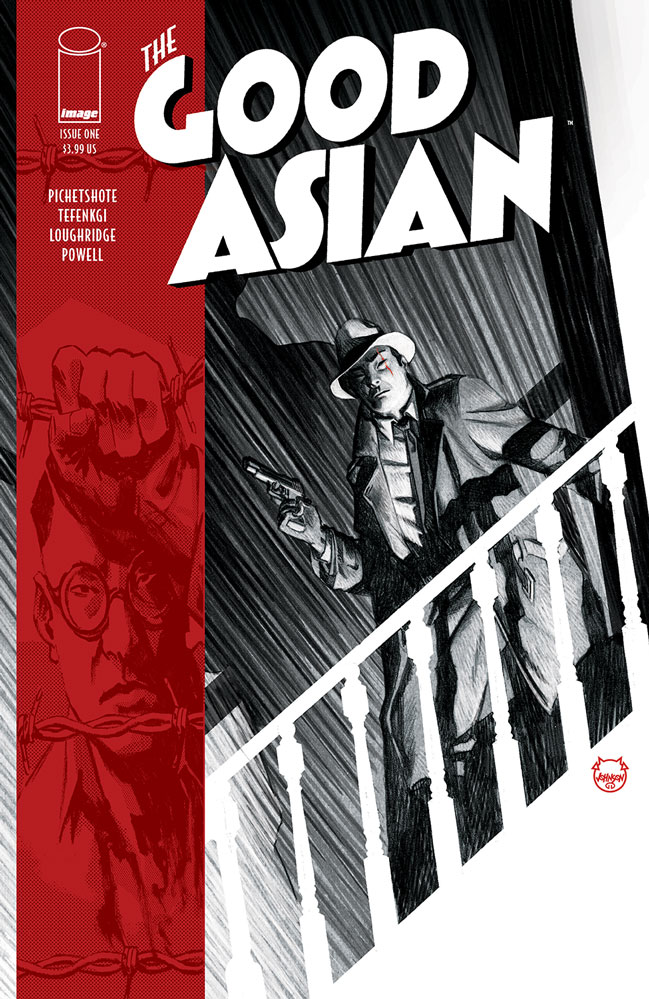 Similar to the lauded series Infidel—which NPR named one of their “100 Favorite Horror Stories” and included in their Best Books of the Year list—this meticulously researched new series from Pichetshote and Tefenkgi explores race through a genre lens and is scheduled to hit shelves in time for Asian American and Pacific Islander Heritage Month.

“The Good Asian isn’t just writing what I want to read—it’s writing what I want to exist: a story incorporating the Asian American history unacknowledged in textbooks to make a thriller that’s just as much about gangland murders, lust, and plot twists, as it is about immigration bans, police brutality, and Asian American identity,” said Pichetshote in an exclusive scoop on the announcement at Comic Book Resources.

Tefenkgi told CBR: “From Vietnamese descent, born in Africa and raised in France, I’ve always felt that I was somewhere in between different communities. One foot inside, the other outside, the narrative can easily become complex. That’s why this book has a special resonance to me.”

The Good Asian #1 will be available at comic book shops on Wednesday, May 5.

The Good Asian #1 will also be available for purchase across many digital platforms, including Amazon Kindle, Apple Books, comiXology, and Google Play.