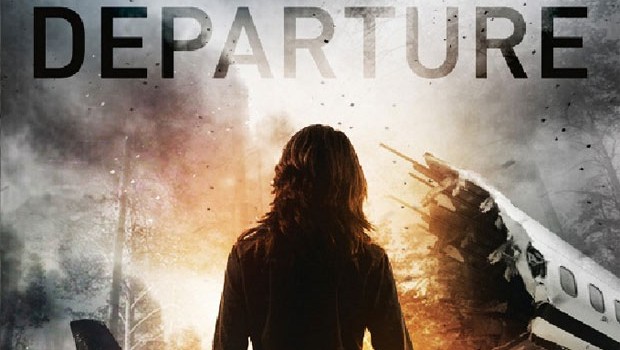 Struggling to stay alive, the survivors soon realize that the world they’ve crashed in is very different from the one they left. But where are they? Why are they here? And how will they get back home?

As more facts about the crash emerge, it becomes clear that some in this group know more than they’re letting on – answers that will lead Harper and Nick to uncover a far-reaching conspiracy involving their own lives. As they begin to piece together the truth, they discover they have the power to change the future and the past – to save our world . . . or end it. 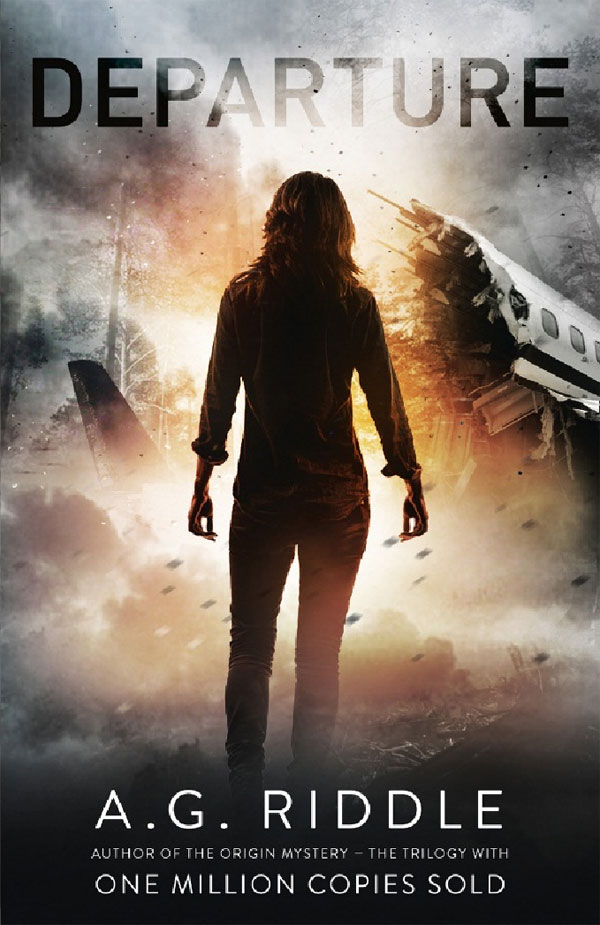