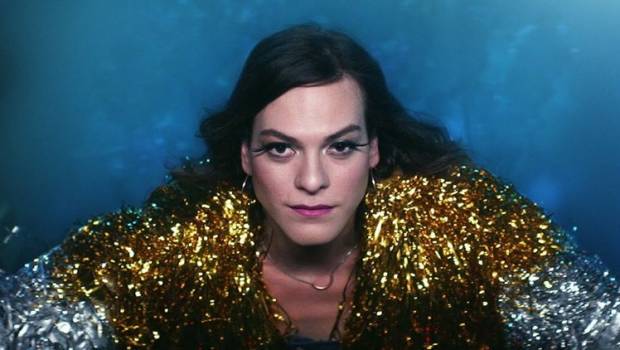 The Chilean drama A Fantastic Woman recently snagged the Oscar for Best Foreign Film. It was undoubtedly an important moment for transgender cinema, which is seldom recognised by mainstream awards. However, the film’s messaging as a way of elevating transgender representation in cinema is problematic: it puts its transwoman protagonist as the centrepiece of the story but defines her character solely by the interrogation of her gender identity.

At the beginning of the film, Marina (Daniela Vega) is in a loving relationship—a stable place where her trans identity is unquestioned, and rather accepted. Yet the unexpected death of her partner, Orlando (Francisco Reyes), deflates the possibility of Marina prolonging the normalcy of her own life. She faces several barriers that prevent the acceptance of her identity. She is prohibited from mourning her partner. She is viewed as a “perversion” by Orlando’s ex-wife and her family. They kick her out of her apartment, take her dog away, and bar her from attending Orlando’s funeral. 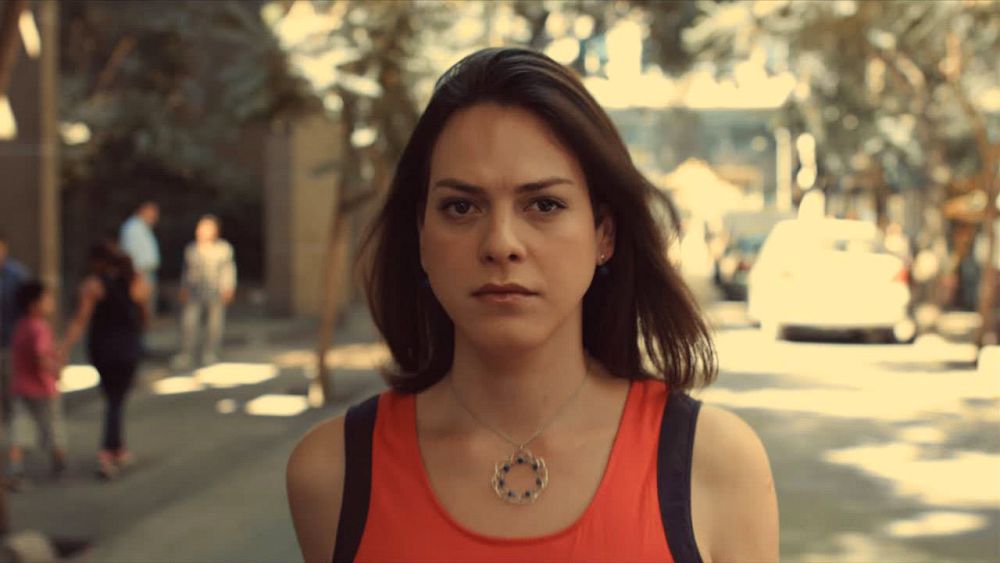 If that isn’t tough enough, Marina is quickly put under heavy suspicion by the local authorities who distrust her relationship with Orlando and assume her wrongdoing in his death. She is put under damning circumstances, and the struggle to navigate herself and her life choices is constantly hindered by an incriminating societal intolerance in relation to her gender identity.

It’s not that Marina’s identity as a transwoman is unrealistically a societal hurdle (discrimination and social stigma of transgender people is still a prevailing issue). Instead, director Sebastián Lelio flounders in locating a life and personality for Marina where she is not the target of humiliation. Most scenes reduce her to a victim, particularly in wince-inducing sequences where Marina is degraded as a human being. In one moment, investigative officers force her to (slowly) strip down her clothes, ending in a mortifying situation where she stands stark-naked in front of them. In another scene, Orlando’s son and his friends drag her into their car and exercise an abusive sticky-taping of her face. These feel like unnecessary scenes construed to beat down its protagonist instead of enabling her personal agency. The quandary regarding the essentiality of trans representation is deflated by her construction as a character that serves only to reinforce her abuse. 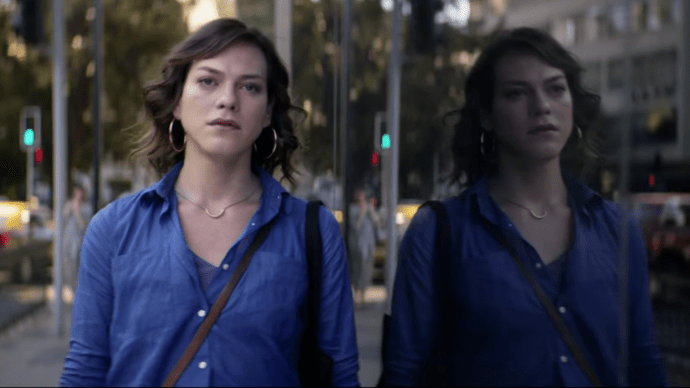 A Fantastic Woman’s most powerful moments arrive in fragments when Marina truly comes to her own, and there is a snapshot of her life outside Orlando’s family’s distressing influence over hers. For example, Marina is an opera singer, which is only properly revealed to us near the end of the film. There are also some visually stunning sequences where little dialogue is spoken; in one, Marina dances in a club in an artistic marvel of fluorescent lights. In these scenes, the excellent Daniela Vega commands the screen; her facial expressions convey a vulnerability that comes close to but remains unbroken. These scenes feel almost too momentary and fail to connect the dots into how it ultimately plays into Marina’s character and her endurance, which is scarcely revealed to us.

By the time Marina finally opens her mouth to sing at her concert, it may just be too late for the film to save itself from becoming another film where its trans character becomes a subject of abuse. The platform given to her is marred by her accompanying story.

Summary: The film’s messaging as a way of elevating transgender representation in cinema is problematic: it puts its transwoman protagonist as the centrepiece of the story but defines her character solely by the interrogation of her gender identity.