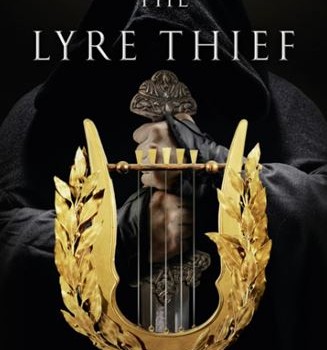 A fabulous new series from one of Voyager’s bestselling authors

Her Serene Highness, Rakaia, Princess of Fardohnya, is off to Hythria, where her eldest sister is now the High Princess, to find herself a husband, and escape the inevitable bloodbath in the harem when her brother takes the throne.
Rakaia is not interested in marrying anyone, least of all some brute of a Hythrun Warlord she’s never met, but she has a plan to save herself from that, too. If she can just convince her baseborn sister, Charisee, to play along, she might actually get away with it. 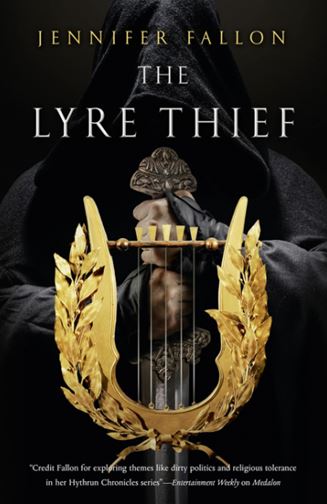 But there is trouble brewing across the continent. High Prince of Hythria, Damin Wolfblade, must head north to save the peace negotiated a decade ago between the Harshini, Hythria, Fardohnya, Medalon and Karien. He must leave behind an even more dangerous conflict brewing between his wife and his powerful mother, Princess Marla.

…And in far off Medalon, someone has stolen the music.

Their quest for the tiny stolen lyre containing the essence of the God of Music will eventually touch all their lives, threaten everything they hold dear and prove to be far more personal than any of them can imagine.

Jennifer Fallon is the bestselling author of the Hythrun Chronicles, the Second Sons Trilogy and the Tide Lords. She has also co-authored books and short stories for the Stargate TV series. She lives near Christchurch in NZ with her daughter and grandson.