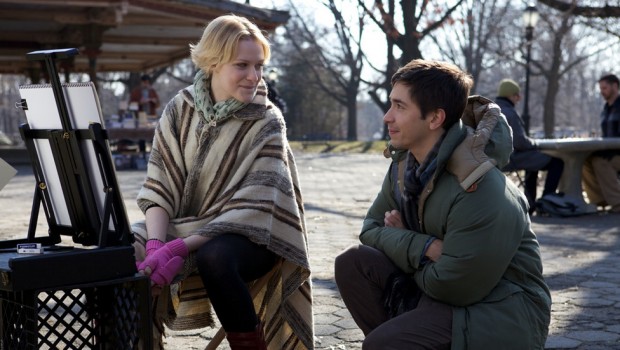 A Case of You Blu-ray Review

A Case of You Blu-ray Review admin
Feature
Audio
Video

Summary: Ultimately ‘A Case Of You’ is a middle of the road romantic comedy that falls back on every cliché available!

For a short burst, A Case Of You dares to take the slight darkness of its premise and follow through with it. It is all the more disappointing that at the moment it could put a twist on the genre, it decides to fall back into romantic comedy tropes and puts a neat bow on things.

Sam (Justin Long, also the co-writer) is a frustrated Brooklyn writer, making a living churning out novel adaptations of successful movies. He has a crush on Birdie (Evan Rachel Wood), the girl who works at the coffee store he frequents, and despite a few awkward attempts at small talk finds himself unable to drum up a legitimate conversation. 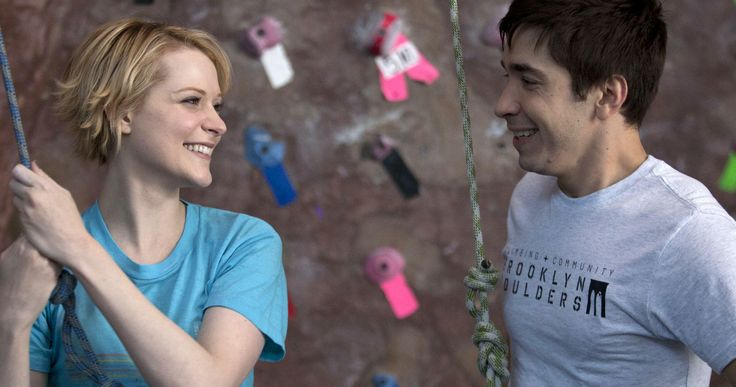 The slight darkness in question is the creepiness in which Sam decides to pursue the object of his affections. Instead of pursuing her with traditional means, Sam decides to carefully stalk Birdie’s Facebook profile and take up all of her interests.  As Sam begins to successfully woo Birdie, he also finds inspiration in his writing and begins writing his personal opus based on the events in his life.  However the film eschews the more interesting character study of Sam and his insecurities in favor of bouncing from one offbeat adventure to the next. Birdie is another in a long line of thinly drawn female leads that rely on being a series of quirks instead of a fully formed character. So expect plenty of scenes of a mildly exasperated Justin Long as he attempts to pretend to love all the ‘interesting’ things that Birdie is in to.

The film makes a couple of efforts that come close to transcending the bland misadventures that make up the bulk of the movie. One scene, in which Sam visits his agent (Vince Vaughan) to go over his new novel only to realize that the narrator based of himself is viewed by the agent as a stunted child, incapable of maintaining an adult relationship scratches at the surface of the premise. The other, in which Justin Long’s façade finally breaks and he attacks Birdie for his own idiocy is confronting, and show that Sam may be more troubled than your traditional rom-com protagonist. These both occur towards the end of the movie after being largely ignored, and are too little too late. The movie itself seems to realize this, as it resolves them within minutes before using a traditional ‘run to the girl before she gets away’ device to wrap things up. 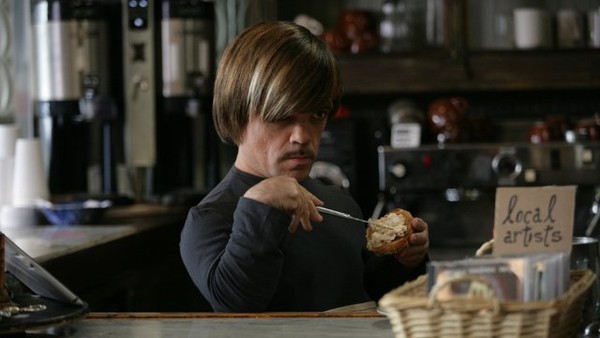 Long himself is a charming presence, and seems made to be a leading man in romantic comedies. Wood does admirably with the little she’s given, and the supporting roles are anchored by a surprisingly star studded cast including Sam Rockwell, Brendan Fraser, Sienna Miller and Peter Dinklage.

Ultimately ‘A Case Of You’ is a middle of the road romantic comedy that falls back on every cliché available, leaving a movie that is almost as hollow as one of Sam’s movie novelizations.

There are no extras on the Blu-Ray 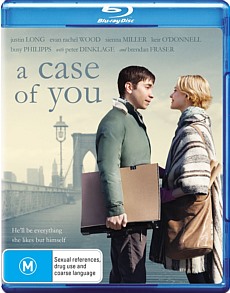