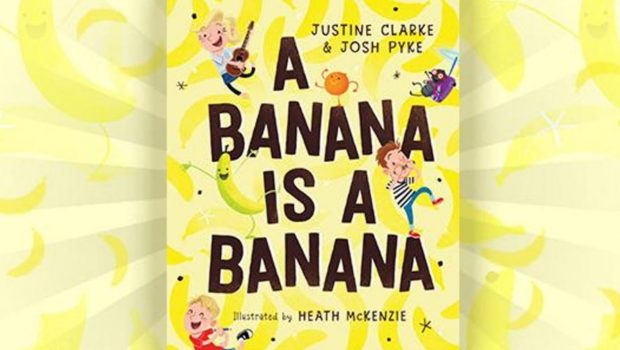 A Banana is a Banana Book Review

A Banana is a Banana Book Review James Wright
Score

Summary: A Banana is a Banana is pure silliness from the get go!

This colorful, well-written and fun book is written by Justine Clarke & Josh Pyke with illustrations by Heath McKenzie and is a book about why bananas are called bananas because it doesn’t make sense. Furthermore, if the writers names are familiar that’s because Justine Clarke is a children’s entertainer and Josh is a popular children’s author so it’s a match made in kids book heaven!

So why is a banana called a banana? This book explores this premise but with a healthy dose of fun and silliness (in a good way) such as if eggplants grew on trees, chickens would be out of a job because eggs would be falling from trees… those poor chickens! 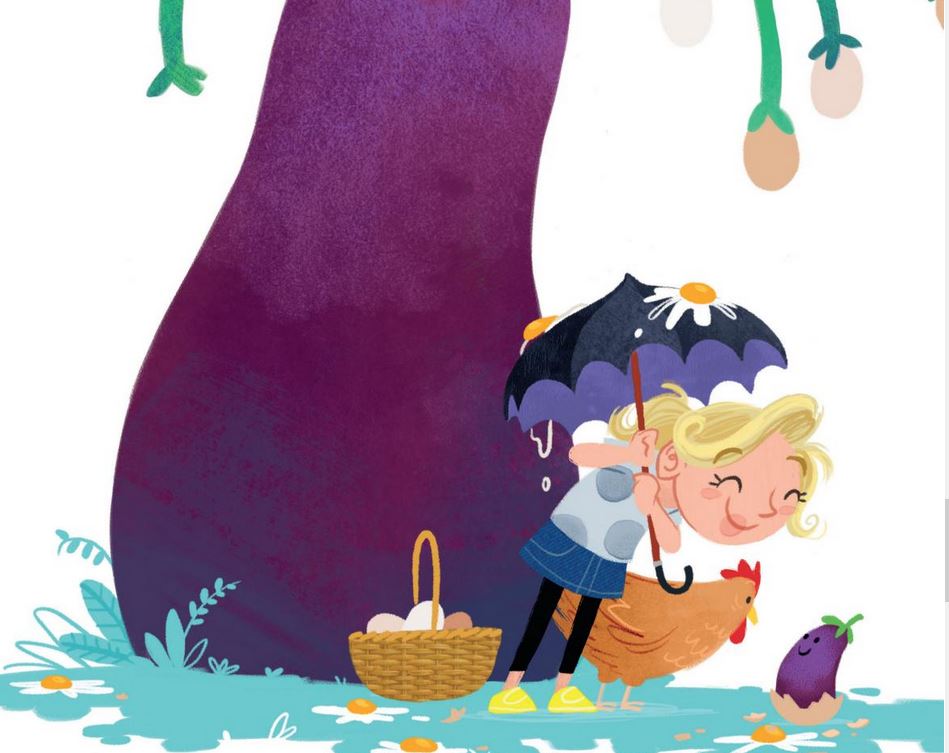 Or if a butterfly was really made of butter, its wings would melt in the sun or even sillier, it has some of the characters doing their dishes with a sponge cake. Speaking of characters, the three main protagonists are actually the creators behind this book, Justine, Josh and Heath which works quite well.

If a catfish was really made of cats, then it might get chased by a dog.

And a banana is a banana. That’s what it’s called, I don’t know why. 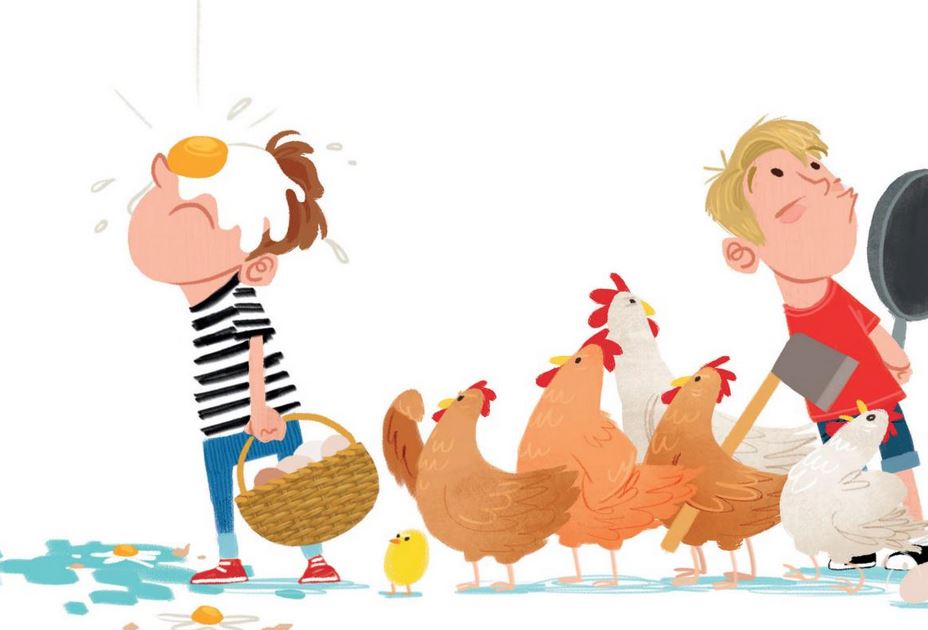 However the trick behind this story is that many things in the world have a meaning behind their name such as an orange being called an orange because of its colour or a fly is called a fly because it actually flies… but bananas? It’s this quirkiness that make A Banana is a Banana such a joy to read!

Furthermore, the illustrations by Heath McKenzie are fantastic and really support this crazy story well with its cartoon-like vibe with vibrant colours. So when matched with the witty text, A Banana is a Banana comes together in a fun and comical way that children will thoroughly enjoy. 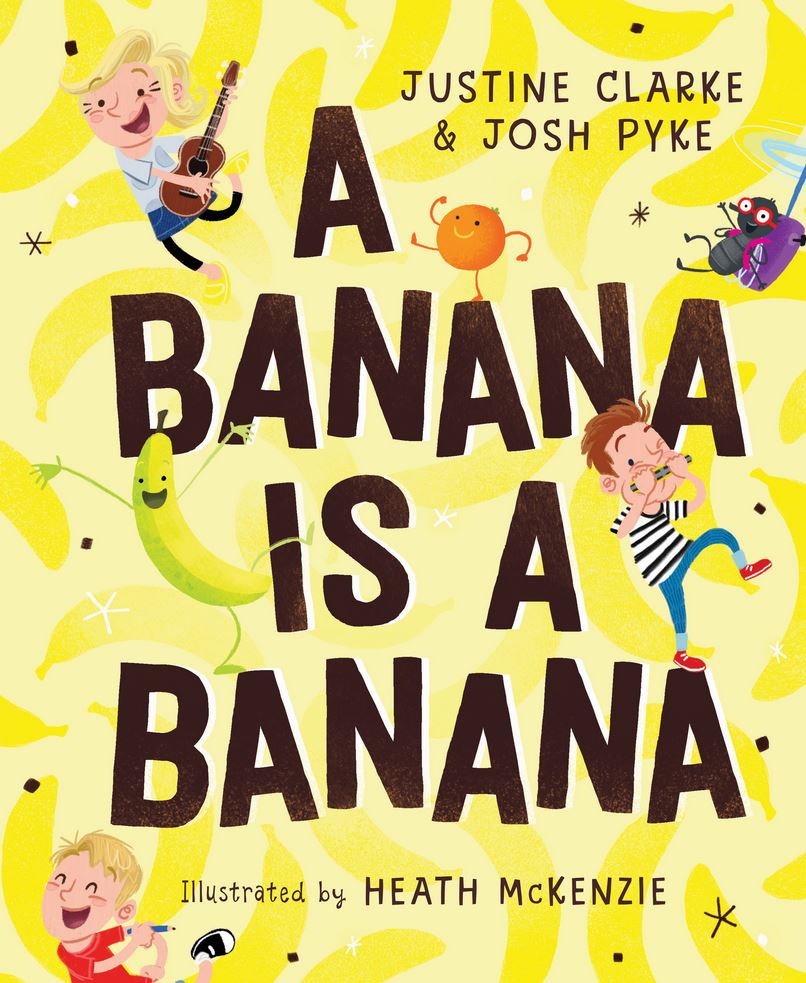