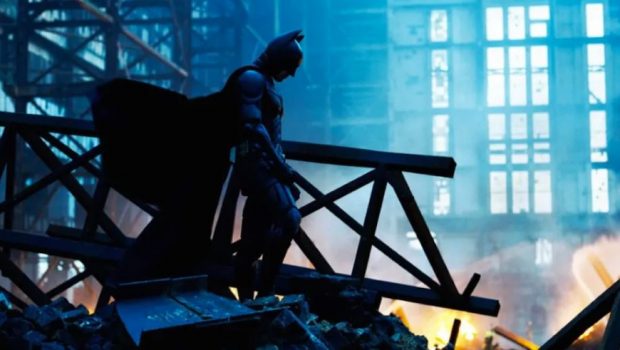 80 Years of Batman: Who is the Deadliest Dark Knight?

To celebrate 80 years of Batman, a new study analyses the details of every Batman film ever produced

Who is the Most Violent Batman in film history?

Based on individual films, it is Ben Affleck’s portrayal of Batman in Batman Vs Superman: Dawn of Justice who brandishes the most justice (with his fists). In a mere 151 minutes, a total of 48 villains receive a beating – that works out at one punch every 3 minutes.

Expanding the criteria to include Police Officers and it is Christian Bale’s Batman who rises to joint first place, having punched his way through a total of 44 bad guys and 4 Gotham City Police Officers in Batman Begins.

Analysing Christian Bale’s Batman in detail reveals an underlying issue with the law. A total of 18 police officers across the Nolan trilogy find themselves on the receiving end of a good hiding.

For the record, no Batman other than Bale’s fights with the Gotham City establishment.

Who is the Deadliest Batman in film history?

Batman is not supposed to kill, but it looks like only the Batmen of Val Kilmer and George Clooney got that memo.

Assuming gross negligence, it is once again Christian Bale’s Batman from Batman Begins that racks up the highest body count, killing 25 League of Shadow warriors through unintended arson.

Recalculating the data based on actor names and the gun toting Batman played by Ben Affleck takes the lead as biggest killer, taking the lives of 39 villains in just two films.

Who is the Most Effective Batman?

While it’s all well and good punching and even killing bad guys, the main objective for the World’s Greatest Detective is apprehending their supervillain bosses.

And based on individual films, it is Adam West’s Batman from 1966 who’s still the most effective, stopping no less than four supervillains over the course of a one 104-minute feature film. That’s one supervillain brought to justice every 26 minutes – holy cow Batman!

Allowing for sequels, it is the Dark Knight of the Christian Nolan trilogy who brings the most supervillains to justice, stopping a total of seven baddies during 455 onscreen minutes.

Who is the Most Prepared Batman?

They say that by failing to prepare, you are preparing to fail, and Lucius Fox has made sure Batman is stocked with the latest and greatest technology to bring Gotham city criminals to justice.

Throughout every film since 1966, Batman has utilised a total of 55 gadgets and 25 high performance vehicles to take down his foes. Special prize for the those that can name each one.

With regards to the Batman who used the most gear in a single film, that honour goes to Adam West’s Batman of 1966, who used 11 Batman branded gadgets and 4 Batman branded vehicles, including that legendary Batcycle.

To view the full set of data, including box office reception, awards won, the longest serving Batmen and many, many more BatFacts, please visit: