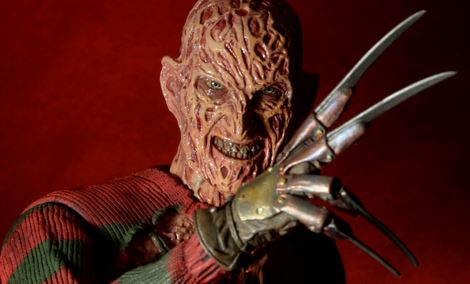 This week at NECA!

Coming soon to retailers! We’ve got new releases rolling out to retailers from the NECA warehouse this week – check out the pictures below and look for them to appear in the coming weeks on a shelf near you! Nightmare on Elm Street: Dream Warriors (30th Anniversary) – 1/4 Scale Action Figure – Freddy Click […]

Series 12 of our bestselling Aliens action figures is themed to the events that occur in Hadley’s Hope during Aliens and continues our 30th Anniversary celebration. It includes Lt. Ellen Ripley (Bomber Jacket), Private Jenette Vasquez (BDUs), and two different Battle-Damaged Aliens Warriors. Ripley stands approximately 7″ tall, has over 25 points of articulation and […]